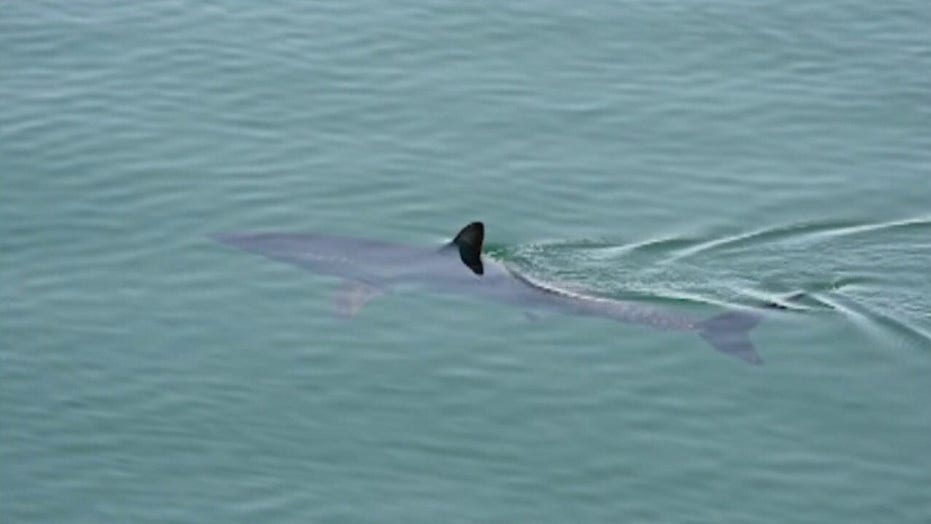 A 59-year-old Australian man was in critical condition Sunday after a shark attacked while he was fishing at the Great Barrier Reef, authorities said.

Paramedics responded around noon to Britomart Reef near Lucinda in Queensland, the Queensland Ambulance Service said.

The man was spearfishing with a friend when the shark bit his thigh, according to Australia’s 9News. Authorities described the man’s injuries as “catastrophic.”

Paramedics airlifted the man to Townsville Hospital, where he underwent emergency surgery and remained in critical condition, David Humphreys, a doctor with LifeFlight Australia, told Reuters.

“There was obviously evidence of a very significant shark bite to the patient’s upper thigh, pelvic region,” Humphreys said.

Unprovoked shark attacks have resulted in seven fatalities in Australia this year, according to the Taronga Conservation Society Australia, with two of the fatal attacks occurring in Queensland.