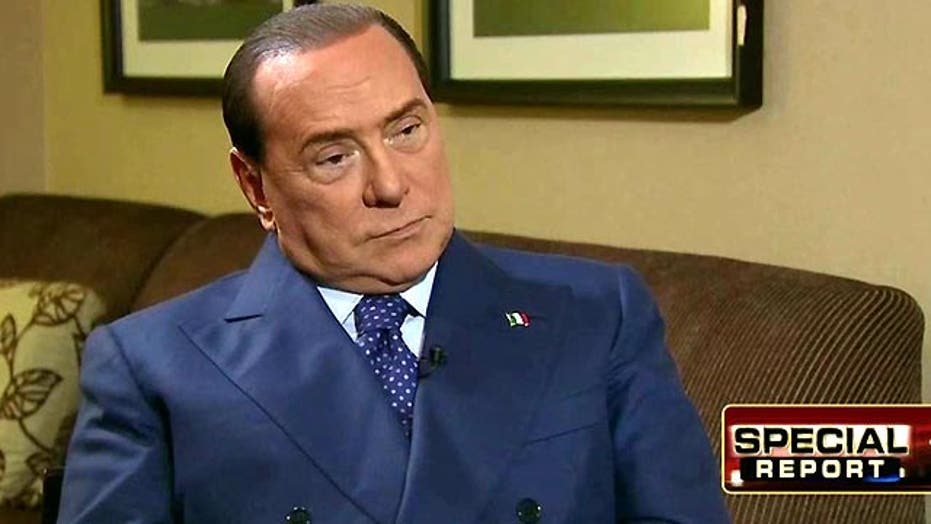 Former Italian Prime Minister Silvio Berlusconi is responding “optimally” to COVID-19 treatment as he remains hospitalized, but is the most vulnerable type of patient because of his age and is in “the most delicate phase” of the virus, his doctor told reporters Sunday.

An Italian media mogul and three-time premier, Berlusconi, 83, tested positive for COVID-19 last week. He checked into the San Raffaele hospital in Milan on Friday in the early stages of a lung infection, Dr. Alberto Zangrillo said. Berlusconi has had a history of heart problems that required being fitted with a pacemaker several years ago.

“The patient is responding optimally to treatment,” Zangrillo told reporters outside the hospital Sunday, stressing that he remains “cautiously optimistic” about Berlusconi’s recovery. “This doesn’t mean we can claim victory because, as you know, he belongs to the most fragile category."

Data from Italy’s Superior Institute of Health indicates that men ages 80-87 have the highest COVID-19 death rate among all cases in Italy, at 47%.

Berlusconi’s longtime doctor and the head of intensive care at San Raffaele, Zangrillo has been criticized for having asserted at the end of May, when Italy’s lockdown had greatly slowed its rate of new infections, that “clinically speaking the virus doesn’t exist anymore.”

Zangrillo has since acknowledged that statement was too strong and “off-key” and was based merely on observing that fewer patients required intensive care at the time. He suggested Berlusconi wouldn’t be released anytime soon, recalling that the virus “requires adequate treatment and takes its time.”

Berlusconi, also a member of the European Parliament, spent part of his summer vacation at his seaside villa on Sardinia’s Emerald Coast. Many of Italy’s recent cases of COVID-19 have been linked to clusters in people who vacationed in Sardinia.