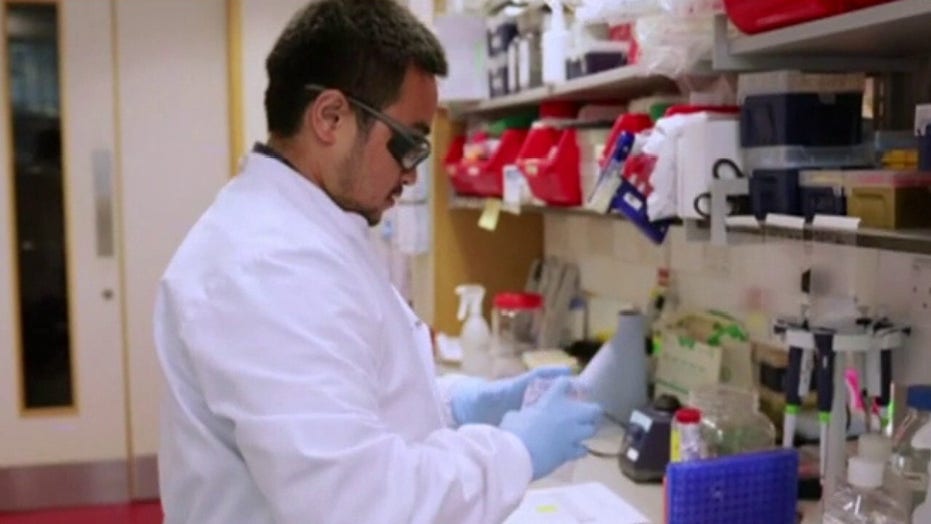 Could a coronavirus vaccine be approved by Thanksgiving?

As coronavirus infections hit record daily highs in parts of Europe this week, fears that the outbreak may spiral out of control this winter forced many European officials to impose new curfews and restrictions.

While Europeans enjoyed relaxed COVID-19 measures over the summer, a surge of new infections over recent weeks in places like Britain, France and Spain have prompted authorities to reimpose restrictions ahead of the winter months.

Germany, Italy, Poland, Belgium, the Netherlands and the Czech Republic are also among the European nations causing concern.

Europe has seen nearly 230,000 confirmed deaths from the virus — more than the nearly 217,000 reported virus deaths so far in the United States, according to figures tallied by Johns Hopkins University.

European countries are re-imposing measures aimed at curbing the resurgent coronavirus amid second wave. French President Emmanuel Macron has announced that millions of French citizens in several regions around the country, including in Paris, will have to respect a 9pm curfew from this Saturday until Dec. 1. (AP Photo/Bob Edme)

The head of the World Health Organization's Europe office urged governments to be “uncompromising” in controlling the virus.

“These measures are meant to keep us all ahead of the curve and to flatten its course,” Dr. Hans Kluge said. “It is therefore up to us to accept them while they are still relatively easy to follow instead of following the path of severity.”

Bars and restaurants are being closed, or in some cases limited, and schools have been shut down. Officials are working to increase hospital capacity as the number of coronavirus patients admitted to ICUs has risen.

The British government on Thursday moved London and a half-dozen other areas into the country's second-highest virus risk level, meaning that millions will be barred from meeting people outside their households and will be asked to minimize travel.

“There are no good options,” London Mayor Sadiq Khan said in a statement. “I know these further restrictions will require Londoners to make yet more sacrifices, but the disastrous failure of the test, trace and isolate system leaves us with little choice.”

In France, President Emmanuel Macron put 18 million residents in nine regions, which he called “health emergency zones,” under a 9 p.m. curfew starting Saturday. The curfew, which also covers Paris, will last for at least four weeks and possibly through Dec. 1.

Nearly half of the Paris region’s intensive care beds are now occupied by coronavirus patients, with other hospital beds filling rapidly too, said Aurelien Rousseau, director of the region’s public health agency.

In Spain, the regional government of Catalonia enacted a 15-day closure on all on-site service at bars and restaurants, allowing only take-away service.

"We are facing difficult times; we must act today to avoid a lockdown in the coming weeks,” Catalan Vice President Pere Aragonès said, adding that the current rate of infection is “very worrying.”

On Thursday, Germany’s national disease control center reported 6,638 cases over 24 hours — exceeding the previous record of nearly 6,300 set in late March, although testing has expanded greatly since then.

Once known as Europe's epicenter for the virus, Italy on Wednesday recorded its biggest single-day jump in infections since the start of the pandemic, adding another 7,332 cases. The resurgence is straining the hard-hit country’s contact-tracing system.

This week also saw the Netherlands close bars and restaurants, and the Czech Republic and Northern Ireland shut down schools. The Czech Health Ministry confirmed 9,544 new virus cases on Wednesday, over 900 more than the days-old previous record.

A teacher sorts drawings in an empty classroom at a closed school in Prague, Czech Republic, on Wednesday as the country once again shut down all its schools in a widespread effort to curb the new wave of coronavirus infections in one of the hardest hit European countries. (AP Photo/Petr David Josek)

Poland registered a record of nearly 9,000 new cases on Thursday. Masks have been required outdoors since Saturday and strict limits imposed on the size of gatherings. 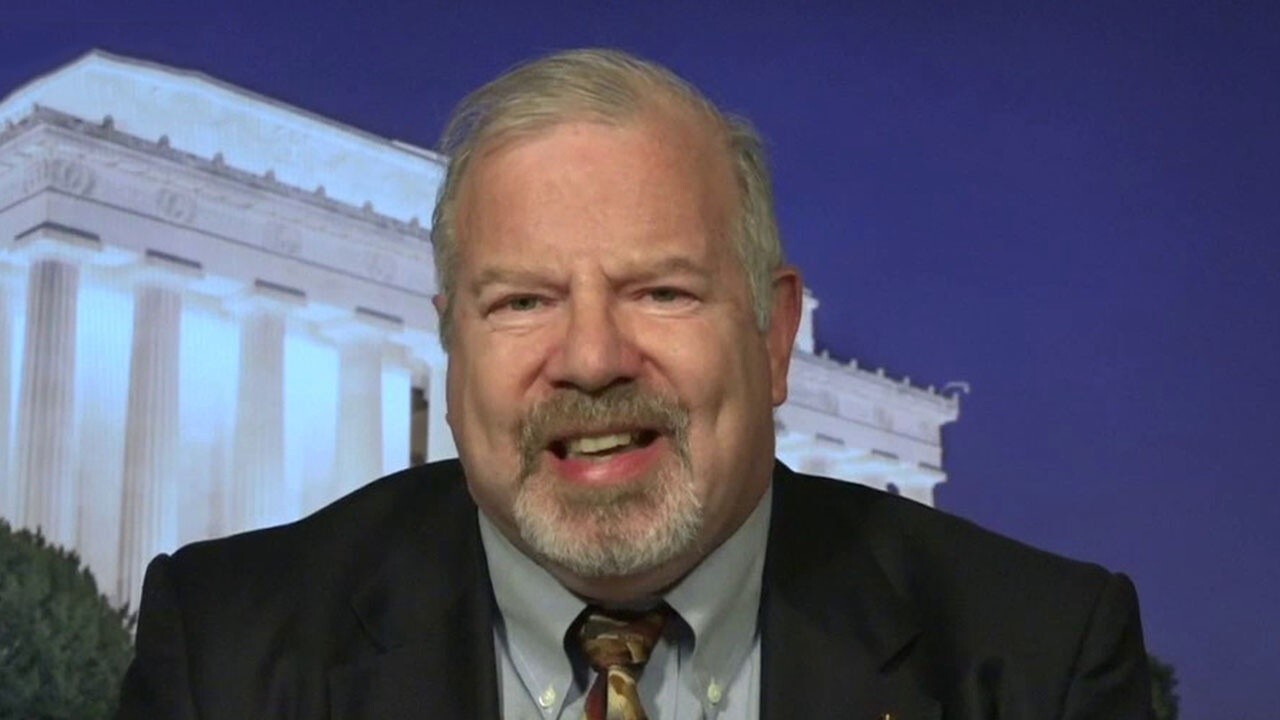 ardiologist Dr. Ramin Oskoui discusses the WHO's about-face on 'The Ingraham Angle.'

Portugal was restricting social gatherings to a maximum of five people while preparing to make masks mandatory outdoors and to impose fines on those disregarding the rules.

Sweden, which has been criticized for its no-lockdown approach, also spoke of tougher restrictions.

“Too many don’t follow the rules," Prime Minister Stefan Lofven said. "If there is no correction here, we must take sharper measures.”