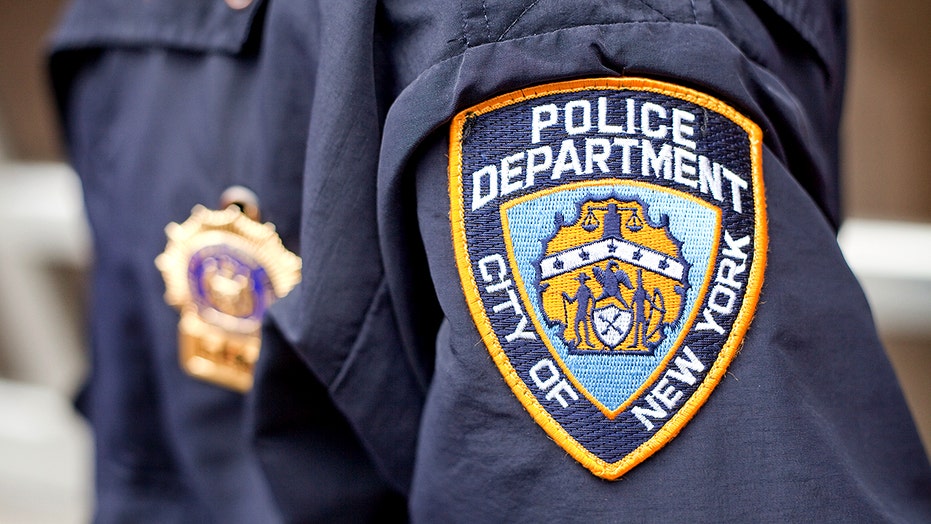 Federal authorities arrested a New York City police officer Monday on charges he served as a lookout for drug traffickers who smuggled hundreds of kilograms of cocaine into the United States.

Officer Amaury Abreu, 34, of Hauppauge, Long Island, is accused of explaining law enforcement methods to the drug ring and performing warrant checks on its members.

Federal prosecutors said he also distributed cocaine and traveled to the Dominican Republic in January and February to meet with leaders of the trafficking group.

“Today I’m going to find out the thing I couldn’t yesterday because there were too many people at the office,” Abreu said in one message to the traffickers, according to court records.

Abreu was charged with conspiring to import and distribute cocaine and was released Monday on $1 million bond. A message was sent to his defense attorney seeking comment.

Abreu has been with the NYPD nine years and is suspended without pay, the Police Department said.

Seth DuCharme, the Brooklyn U.S. attorney, said in a statement that Abreu “disgraced his NYPD badge and betrayed the public trust as well as fellow members of law enforcement who put their lives on the line to interdict drugs that endanger our communities.”