Three Mexican nationals with suspected ties to the violent Sinaloa cartel were charged in federal court Tuesday after U.S. agents discovered a massive stockpile of cash, drugs and ammunition at a San Diego truck yard just north of the Mexico border.

The cartel cache at the truck yard in Otay Mesa included about $3.5 million in cash, 685 kilograms -- or about 1,500 pounds-- of cocaine, 24 kilograms (nearly 53 pounds) of fentanyl, around 20,000 rounds of .50-caliber ammunition and hundreds of body armor vests, the U.S. Attorney’s Office of the Southern District of California said in a news release.

TOP CARTEL LEADER, 2 OTHERS ARRESTED IN CONNECTION TO MORMON MASSACRE

“This seizure is significant not just because of its size, but because it demonstrates the direct correlation between narcotics, illicit money, and guns that drives violence in our communities and destroys lives,” said Homeland Security Investigation Special Agent in Charge Cardell T. Morant.

Officials said the stash belonged to the Sinaloa cartel – an organization once led by the notorious Joaquin “El Chapo” Guzmán.

DEA Special Agent in Charge John W. Callery described the bust as a “blow to the Mexican Cartels operating in San Diego.”

Three men believed to be associates of the cartel were arrested in connection to the illicit trove on Friday. The men – identified as Jesus Burgos Arias, of Chula Vista, Calif., and Tijuana residents Juan Alatorre Venegas and Jose Yee Perez – were charged Tuesday with drug trafficking conspiracy.

The case was part of a five-year investigation that has yielded charges against more than 125 suspected cartel members and associates in the U.S. and multiple other countries, the district attorney’s office said. It has also provided “one of the most comprehensive views to date of the inner workings of one of the world’s most prolific, violent and powerful drug cartels,” the agency added. 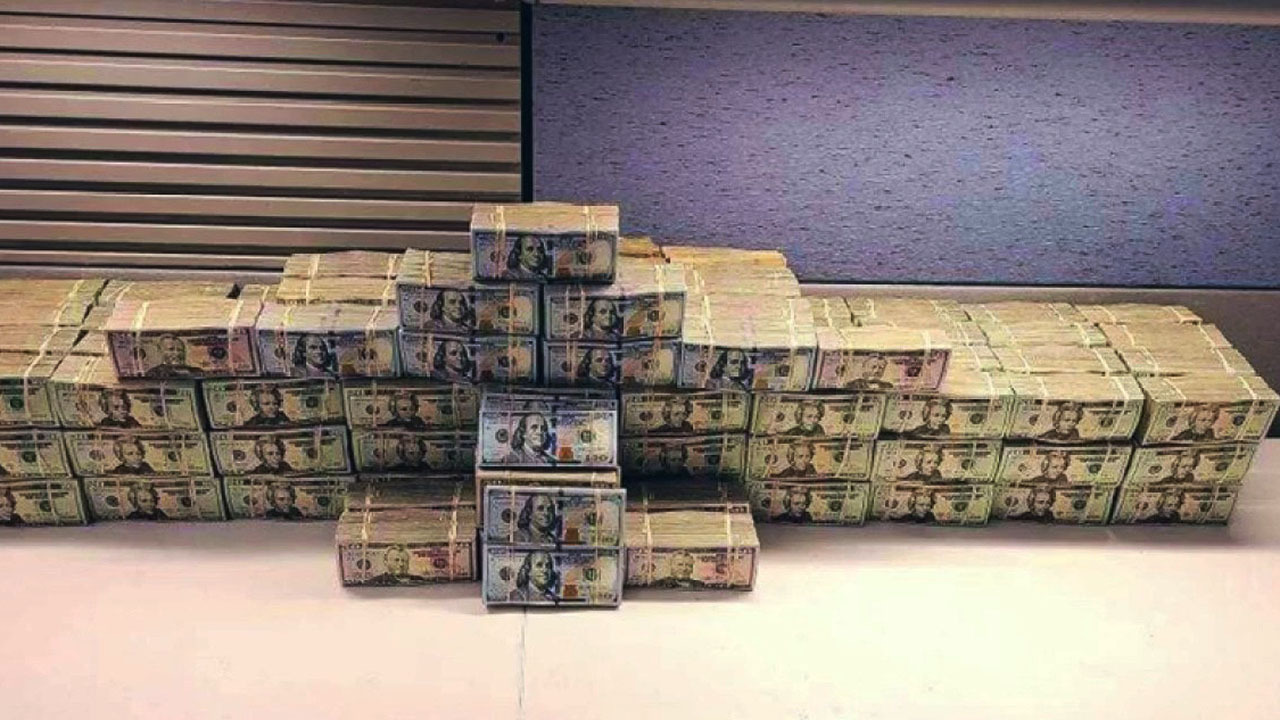 Agents began working the case in 2011, believing it was part of a small-time drug operation in New City and Chula Vista, officials said. But once evidence showed the Sinaloa cartel was supplying the drugs, the investigation evolved to include agencies from multiple states and countries.

In addition to the scores of arrests, the massive probe has resulted in seizures of 1,397 kilograms of methamphetamine, 2,214 kilograms of cocaine, 17.2 tons of marijuana, 95.84 kilograms of heroin and $27,892,706 in narcotics profits to date.

“To eradicate this threat to San Diego and our partners in the Republic of Mexico, we will continue to aggressively attack the Sinaloa Cartel’s drug smuggling, money laundering, and arms smuggling operations – depriving them of their illegal merchandise, their profits, and a safe haven,” U.S. Attorney Robert Brewer said.

The long-term investigation was conducted by the Drug Enforcement Administration, Homeland Security Investigations, the San Diego Sheriff’s Department, San Diego Police Department and the U.S. Attorney’s Office for the Southern District of California.