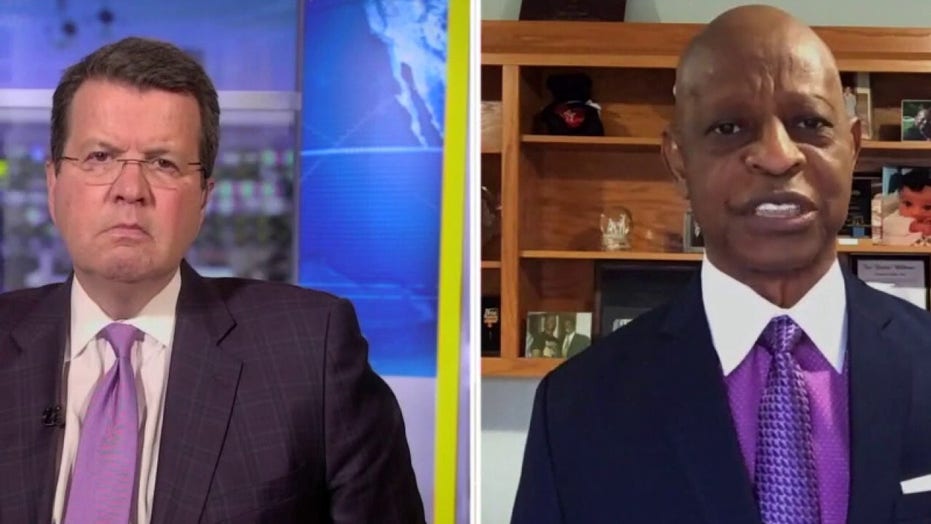 Former law enforcement agents are sounding off in the wake of news that the FBI received information there would be a potential "war" in Washington Jan. 6 – the day thousands stormed the U.S. Capitol building.

Just one day after a Washington Post report revealed some police agencies were aware of the threats, former FBI Assistant Director Chris Swecker, and former detective with the Washington, D.C. Metropolitan Police Department Ted Williams, told Fox News in separate interviews they believe scrutiny of preparations for the Jan. 6 rally-turned-riot is warranted and necessary.

"There was a failure from the federal and state and local government," Williams told Fox News on Wednesday. "This should have never happened."

The U.S. Capitol Police employs more than 2,300 officers. A spokesperson did not respond to Fox News’ question about how many officers were on duty during last week's Capitol siege. Thousands of Trump supporters – some armed with guns, zip-ties and flag poles – pushed their way into the halls of the U.S. Capitol and wreaked havoc on the building.

The Post reported Tuesday that a Jan. 5 report from the FBI’s field office in Norfolk, Va., forecast, in detail, the chances that extremists could commit "war" in Washington the following day. Steven D’Antuono, the assistant director in charge of the FBI’s Washington field office, said later that day that once he received the Jan. 5 warning, the information was quickly shared with other law enforcement agencies through the joint terrorism task force.

Nonetheless, Williams said, "from all indications, the Capitol Police were very, very unprepared for the attack on the Capitol."

"When you look at it all, clearly, if they had some knowledge that that many people were going to attack the Capitol, it would have been an all- hands-on-deck operation," he continued.

Former Capitol Police Chief Steven Sund, who stepped down following the insurrection, told the Post he was not notified of the FBI’s bulletin, or the department would have been better prepared. A spokesperson for the agency did not respond to Fox News’ request seeking comment.

"The information, from all indications and for all we know, did not disseminate itself to the Capitol Police to be prepared," Williams said. "But on the other hand, even if you take the Norfolk office out of the quagmire here, and I can tell you all they had to do in law enforcement was to go on the Internet." 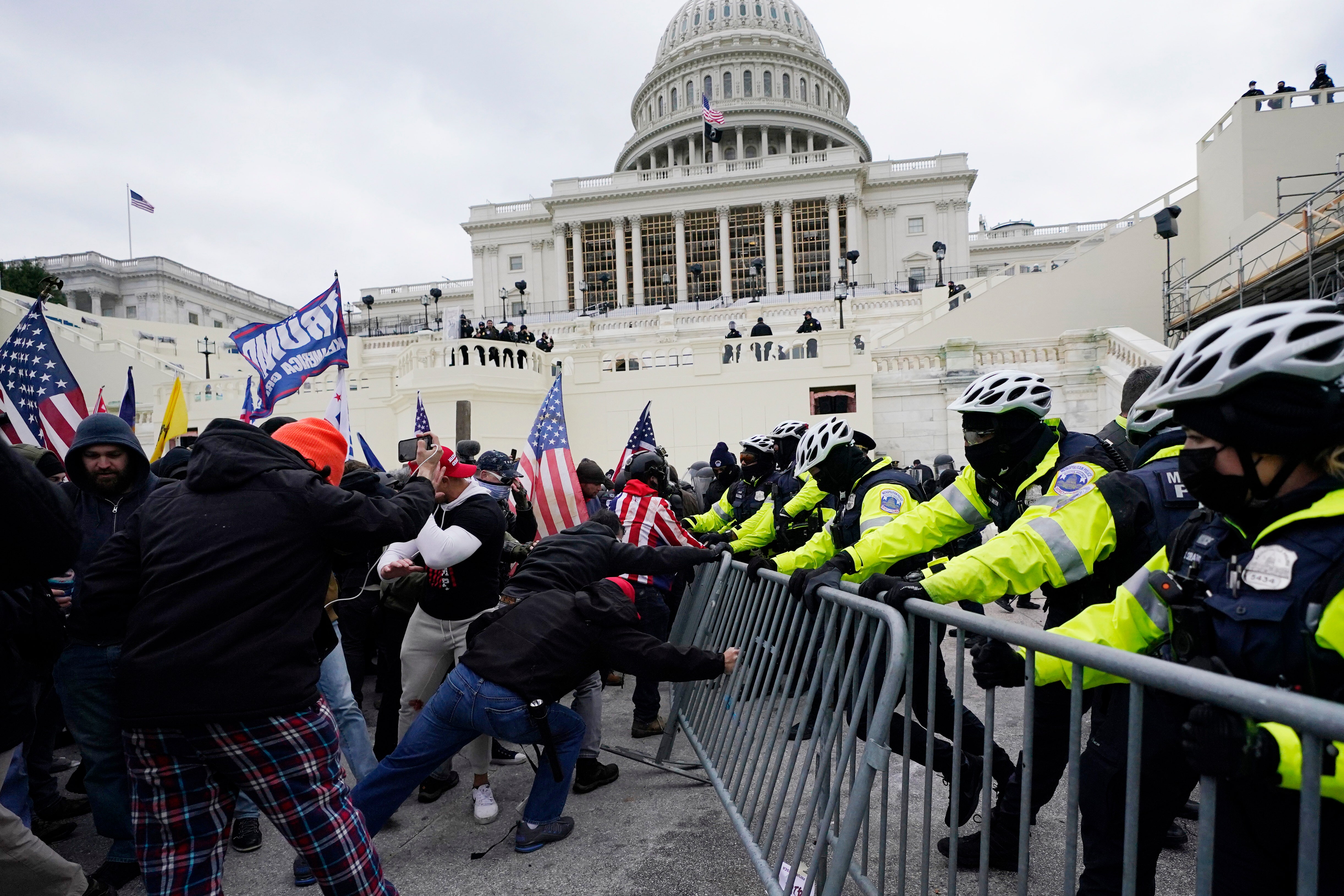 D'Antuono was among the officials who initially suggested law enforcement simply was caught off guard, saying Friday: "There was no indication that there was anything other than First Amendment protected activity."

He suggested Tuesday that the Norfolk warning was based on nonspecific information, characterizing it as a "thread on a message board" that was not attributable to any specific person.

In a statement Tuesday night, the FBI said the report's author had warned the "FBI might be encroaching on free speech rights" in pursuing further action, and that the document itself did not necessarily associate the comments with a national security threat or crime. It highlighted D'Antuono's remarks at the news conference suggesting that without knowing the identity of the people whose words were cited in the report, not much could be done with the information.

Swecker, a former FBI assistant director who retired with 24 years on the job, told Fox News on Wednesday the memo could have been missed because of the delivery method.

"What I read and heard the assistant director say was that they pumped it into their system; what I believe he's referring to is the eGuardian system, out to all the joint terrorism task forces," Swecker told Fox News. "But I was fuzzy on whether they had briefed verbally or over the phone any particular component of the Capitol Police or the sergeant-at-arms or the local police department."

Swecker, who now practices law, has not personally been involved in the ongoing investigation. The FBI declined to provide additional details regarding how the memo was disseminated.

"I suspect what they did was they just simply put it into the system for those that are interested to read, which I would take issue with. I mean, in this instance, this was very specific and it was very incendiary. And it was a call to arms, basically," he said. "That was the type of thing that should have been triaged and then someone should have talked to -- live people should have spoken to each other about it."

Swecker said he believed the system was "clogged up with noise in the lead-up to" Jan. 6, and there did not appear to be a unified command to oversee preparations and day-of security.

If there was actually a unified command system established, he said: "It sure did misfire."

Five people, including a U.S. Capitol Police officer, died during or in connection with Wednesday's events. In addition, the historic building was damaged, property was stolen and lawmakers' lives were at risk.

Officials have made dozens of arrests so far and are pursuing further charges. The FBI said it has received more than 100,000 digital tips from the public in connection with the Capitol siege.