Good morning and welcome to Fox News First. Here's what you need to know as you start your day ...

Sean Hannity hammers Biden after Democrat's latest race-related gaffe
Sean Hannity blasted Joe Biden during the monologue of Thursday night's edition of "Hannity," saying the presumptive Democratic presidential nominee has become an "unmitigated disaster" after his latest gaffe, in which Biden tried to compare the nation's African-American and Latino communities. 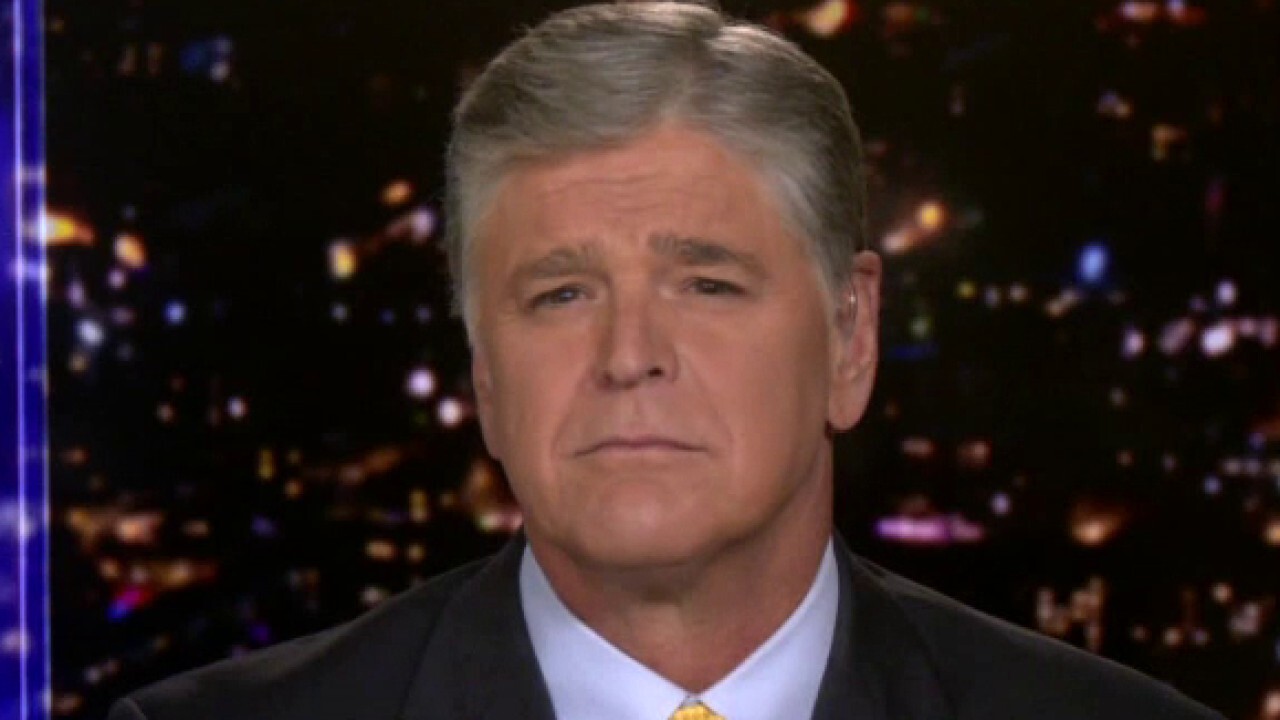 "He looks extremely weak, even from his basement bunker," Hannity said of Biden, "with the lightest possible schedule of any presidential candidate in history. He is struggling -- and struggling big-time."

Biden later sparked outage when NPR's Lulu Garcia-Navarro asked whether Biden would "re-engage" with Cuba as president, a move that would be almost certain to rile Cuban-American voters in Florida.

In his response, Biden referred to Latino voters as "an incredibly diverse community," leaving some listeners with the impression that he meant African-Americans were less so -- thus prompting Biden to issue a clarification later. CLICK HERE FOR MORE ON OUR TOP STORY.

Instead of meeting with the president in Cleveland, DeWine returned to the state capital of Columbus to undergo another test -- a so-called PCR test that his office said was "extremely sensitive, as well as specific, for the virus."

Other related developments:
- Ohio Gov. DeWine warns residents COVID-19 may 'flare up': 'We are today where Florida was a month ago'
- Ohio gov insists mask mandate for seven 'red counties' will make 'huge difference' to slow COVID-19 spread

"Teen Vogue publishes oped that says we should abolish private property rights...along with those pesky police," Crenshaw wrote on Twitter.

Mallett, who has focused on the nation's racial injustice protests in recent columns, centered her argument around those struggling financially during the coronavirus pandemic -- specifically, those having trouble paying rent or dealing with eviction notices.

“Just wondering if anyone sees any issues with our next generation reading Marxist propaganda in popular teen magazines...?” Crenshaw continued. CLICK HERE FOR MORE. 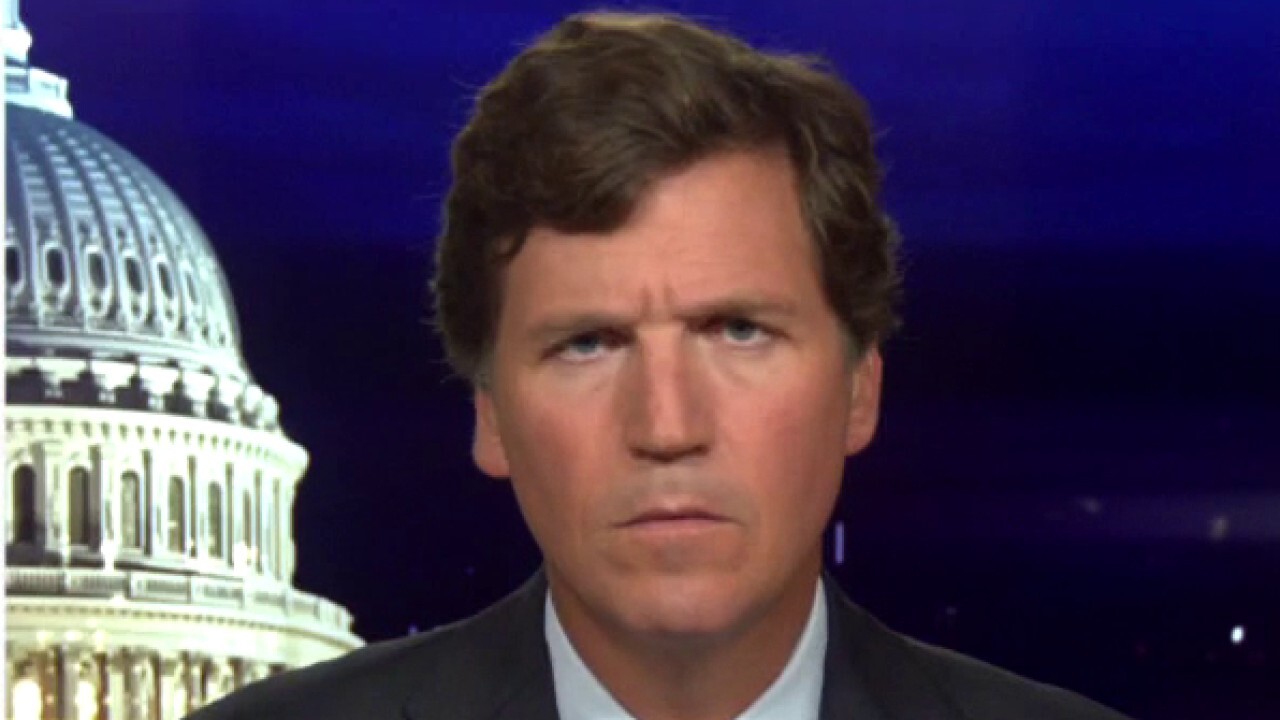 Tucker Carlson says America is a different country today than it was seven months ago on New Year’s morning. On that day, he says, America felt politically volatile at the start of a presidential election year, but it still felt “fundamentally American.” That feeling, he says, soon changed dramatically with the arrival of the coronavirus.

Not signed up yet for Fox News First? Click here to find out what you're missing.

Fox News First is compiled by Fox News' Jack Durschlag. Thank you for making us your first choice in the morning!  Enjoy the weekend and we’ll see you in your inbox first thing Monday.