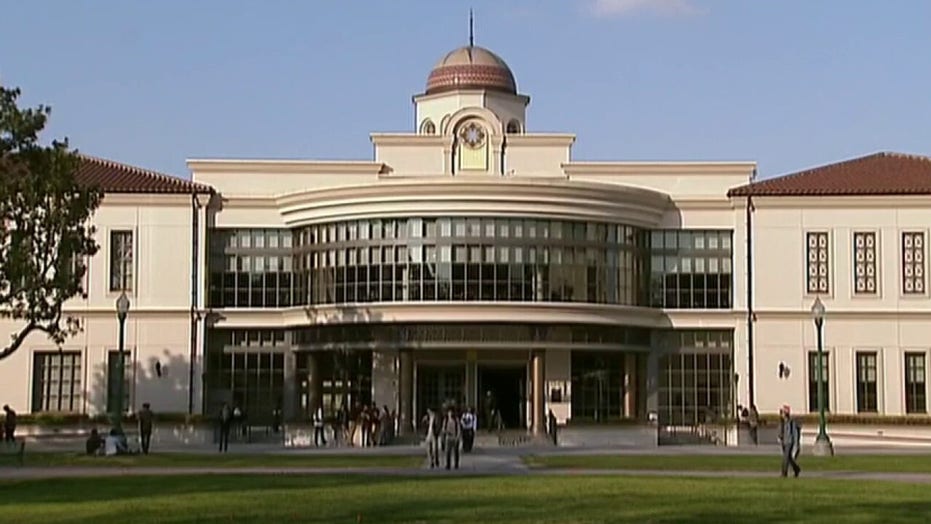 The U.S. Immigration and Customs Enforcement announced Monday that foreign students in the country are required to take some in-person instruction or they will not be allowed to legally remain in the country, reports on Monday said.

The ICE’s Student and Exchange Visitor Program released a statement that said students in the U.S. who are enrolled in schools that plan to operate solely online this fall “must depart the country or take other measures, such as transferring to a school with in-person instruction to remain lawful status. If not, they may face immigration consequences including, but not limited to, the initiation of removal proceedings.”

Fiona McEntee, an immigration lawyer, told NPR that the move “makes no sense.”

“If students can study online successfully from an academic point of view, why are we forcing them to come into a situation where they could put their health at risk and also the health of their classmates at risk?”

ICE did not immediately respond to an after-hours email from Fox News. The Wall Street Journal reported that these students cannot take all of their courses online if their college offers a mix of on-campus options.

The U.S. is working to contain recent coronavirus outbreaks in states like California and Texas and schools are working to determine how best to approach the upcoming school year. Schools like the University of Southern California announced earlier this month that it would not resume in-person instruction for the fall semester.

“Given the continuing safety restrictions and limited densities permissible on campus, our undergraduate students primarily or exclusively will be taking their courses online in the fall term,” the school said in a statement. “On-campus housing and activities will be limited.”

Foreign students taking online courses who are seeking visas will not be issued them, reports said.

Lawrence S. Bacow, the president of Harvard, said in a statement that he is “concerned” about the new guidelines, according to the Harvard Crimson. He said the guidelines seem to be a “blunt, one-size-fits-all approach to a complex problem.”

The Crimson reported that the school announced Monday that it would hold all courses online. The Washington Post reported that schools are working to determine the impact of the new guidelines. Schools have reportedly been told to respond by July 15 about how they are going to approach the fall semester.

“What is just, to me, absolutely staggering is we have been asking for this guidance since April,” Lizbet Boroughs, associate vice president of federal affairs at the Association of American Universities, told the paper.