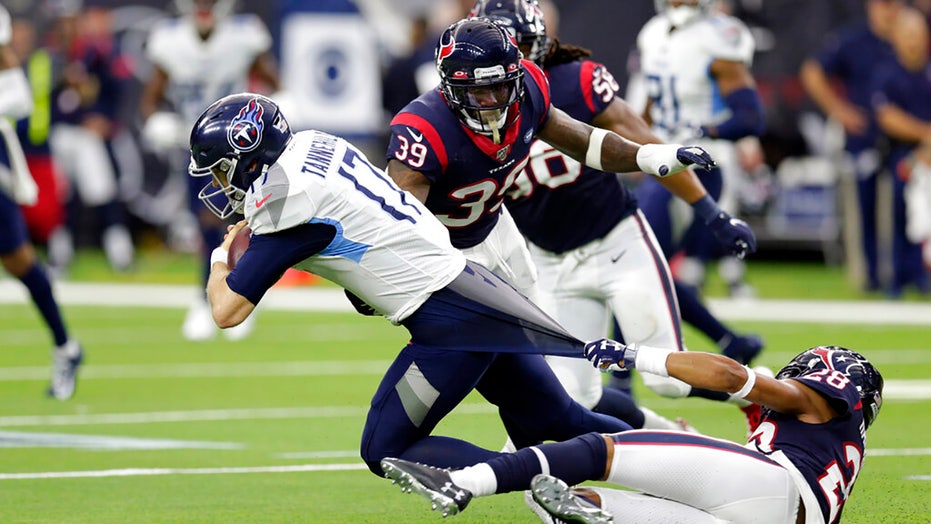 The Houston Texans and the Buffalo Bills will meet in the AFC Wild Card playoff round opposite of the New England Patriots and the Tennessee Titans.

The Texans won their second consecutive AFC South division title and fourth in the Bill O’Brien era. The team will look to get further than the wild-card round after being bounced from the playoffs last season.

Deshaun Watson leads the team with 3,852 passing yards and 26 touchdowns. He will go up against a tough Bills defense that is one of the best in the NFL.

Buffalo had a great year nearly knocking the Patriots off the top of the AFC East division. The Bills settled for a wild-card spot and make the playoffs for the second time in three years and second time under coach Sean McDermott.

Josh Allen stepped up this season throwing for more than 3,000 passing yards and 20 passing touchdowns. He also had nine rushing touchdowns to his credit as well.

On defense, Tre’Davious White was the team’s lone Pro Bowl selection. He finished the season with a team-high six interceptions. He was selected to his first Pro Bowl. It’s his third season with the Bills.

The Bills and Texans last played on Oct. 14, 2018. The Texans got the better of the Bills, 20-13, in that game. Houston has a 5-4 advantage in the series. The two teams have never met in the playoffs.

The winner of the game will either play the Baltimore Ravens or the Kansas City Chiefs.