NFL Commissioner Roger Goodell said Wednesday that the league will back players who decide to protest this season despite the possibility of public criticism.

“We’re supporting our players,” Goodell said during an appearance on CNBC. “We recognize the issues that are going on in our communities. That’s a platform that we want to use to make change and we’re going to do that. We’re going to stand behind our players.”

President Trump and other public figures have frequently criticized players in the NFL and other sports leagues who have knelt during the national anthem in recent years. Critics argue that kneeling protests are disrespectful to the American flag and U.S. military veterans.

Trump claims that player protests have contributed to a ratings decline in the NFL and NBA. Goodell did not directly address how the league would respond to criticism from Trump this season, but noted that the NFL’s ratings have been “the envy of every entertainment and sports property.” 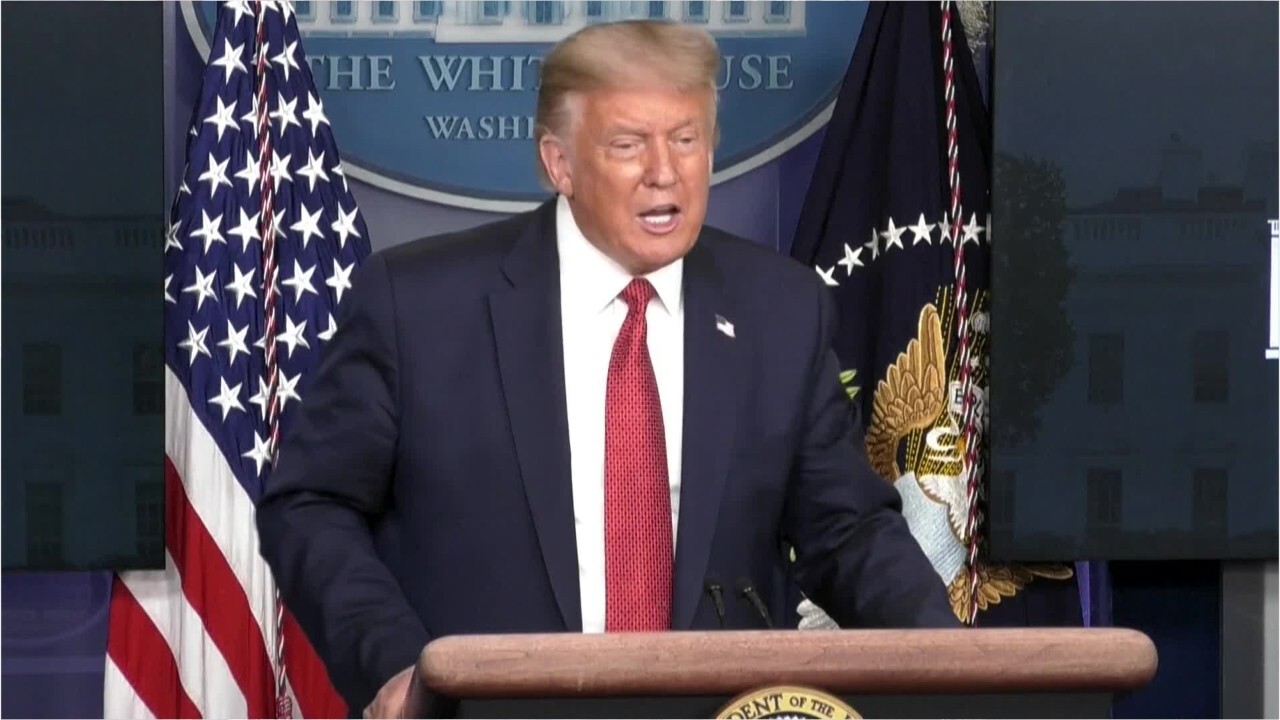 The NBA, MLB and other sports leagues postponed games last month as players protested the shooting of Jacob Blake in Kenosha, Wis. Goodell said the NFL is prepared for the possibility that its own season could be impacted by further boycotts over social justice issues.

Earlier this summer, Goodell apologized for the manner in which NFL executives handled kneeling protests in the past. In a June video statement, Goodell said the league encouraged players to speak out and “peacefully protest.”

The NFL’s television ratings rose 5% to an average viewership of 16.5 million per game last season. The league’s viewership has grown for two straight seasons.