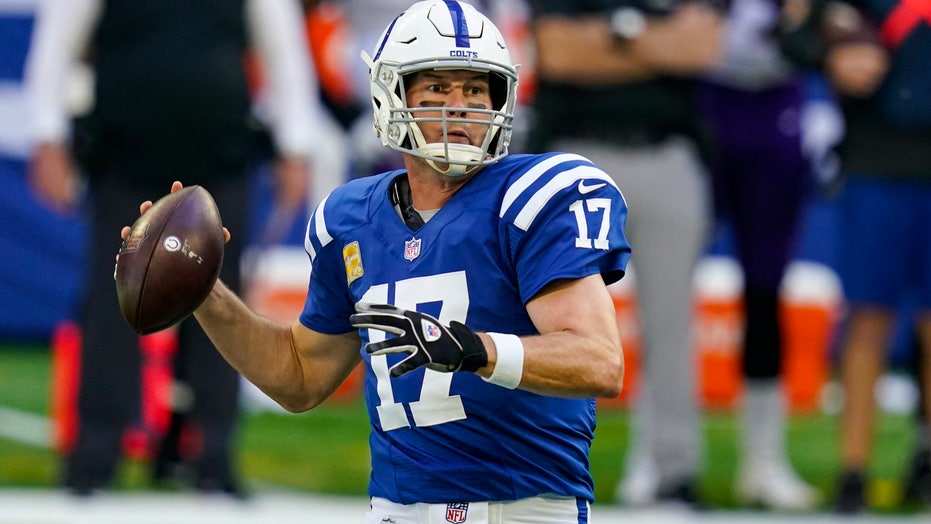 Indianapolis Colts’ Philip Rivers is a painful reminder of why quarterbacks should stick to throwing the football instead of trying to tackle an opposing ball carrier.

Baltimore Ravens safety Chuck Clark recovered a fumble by Colts running back Jonathan Taylor and returned it 65 yards for a touchdown to tie the game at 7-7 with 1:11 to go in the first quarter.

While Clark was returning the fumble, Rivers attempted to make a tackle, but he just fell down around the 30-yard line before Clark jumped over the veteran quarterback before scampering into the endzone for the touchdown.

Sports fans all over social media reacted to the play that Rivers couldn’t make.

Indianapolis failed to pick up the win as the Ravens just outplayed them. Rivers finished the game 26-for-44 with 226 passing yards and an interception.

Taylor would scored the lone touchdown for the Colts.