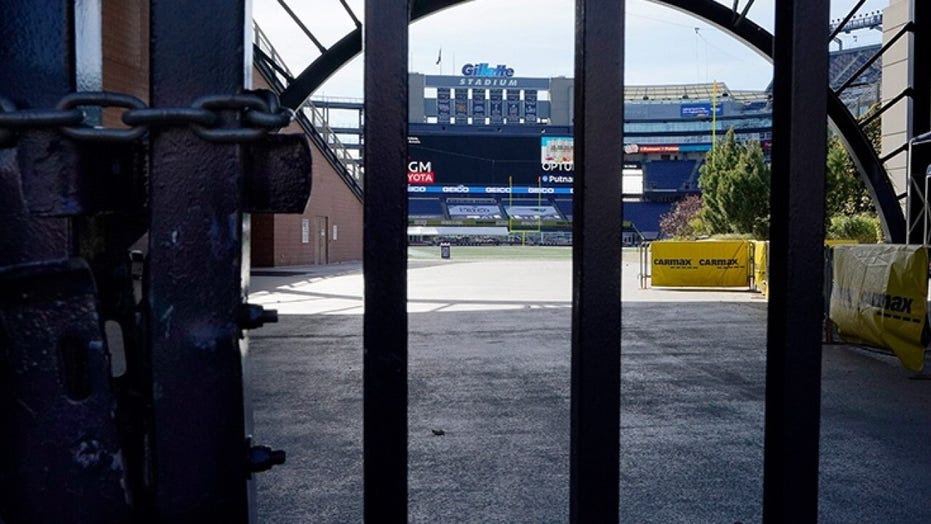 Belichick said he recently spoke to Saban and noted how “vigilant” the coach has been with his team while playing in the middle of a pandemic.

“I know everyone’s aware of our connections with Coach Saban and Alabama,” he began the press conference. “So, just want to wish him a speedy and complete recovery from this COVID virus. I spoke with Coach Saban recently. We both talked about how much we’ve learned about this situation and some of the challenges that have come with it.”

Saban and athletic director Greg Byrne tested positive on Wednesday, three days before the second-ranked Crimson Tide is set to face No. 3 Georgia in a clash of Southeastern Conference and national powers.

Saban said he informed the team via a video conference call at 2 p.m. Wednesday, about an hour after he learned of the test results, and that offensive coordinator Steve Sarkisian will oversee game preparations within the football building while he works from home.

“I didn’t leave the country or anything,” Saban said. "I’m just right down the street. And we have this technology, so it’s really unique.

Saban’s daughter, Kristen Saban Setas, posted a tweet saying that her dad has “no symptoms” and was coaching practice on Saturday by video conference.

The Tide played at Mississippi last weekend, and Rebels coach Lane Kiffin said Wednesday his team had some positive tests. Saban said Alabama hasn't "had any indication” of an outbreak within the team.

Alabama's head trainer Jeff Allen and medical director Jimmy Robinson said in a joint statement that Saban and Byrne were the only initial positive tests.