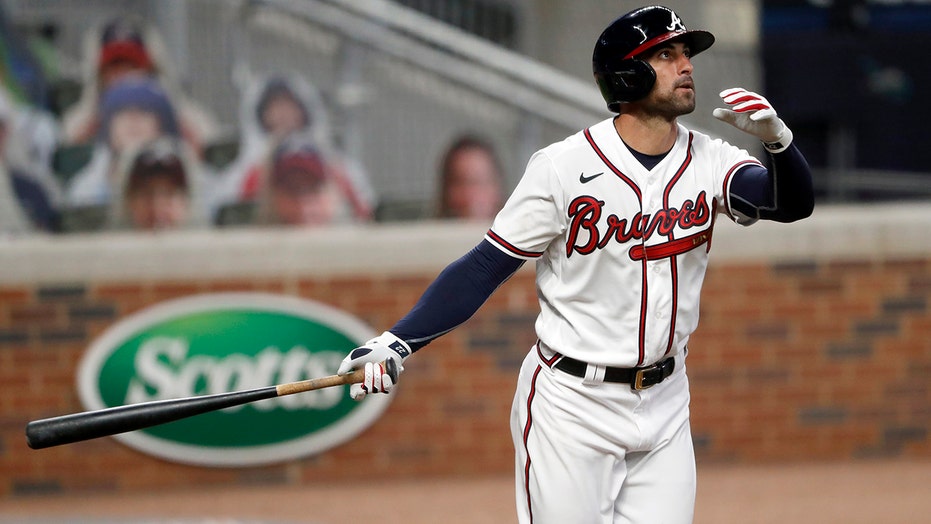 Nick Markakis was one of the first Major League Baseball players to decide to opt out of the season over fears of contracting the coronavirus in the midst of a global pandemic.

The Atlanta Braves outfielder would eventually reconsider his decision and return for his sixth season with the team. In his second game of 2020, Markakis proved his worth.

He delivered a walk-off home run Thursday night against the Toronto Blue Jays to give the Braves the 4-3 victory. He hit the homer off Blue Jays pitcher Wilmer Font.

“To me, we really shouldn't have been in that situation,” Markakis said after the game. “I had a couple chances to push a run across there and we didn't. That's the beauty of this game. You always get another opportunity.”

The veteran announced last week he would return to the team nearly a month after choosing to opt out.