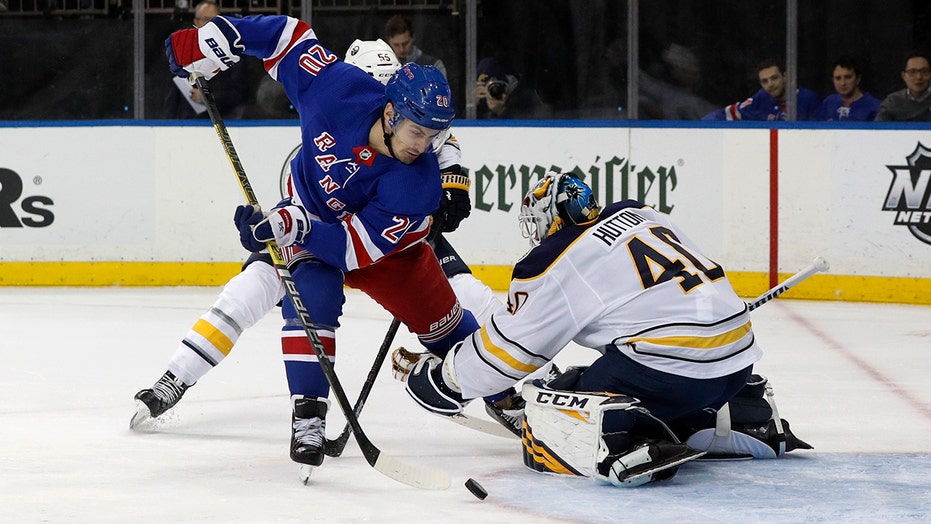 The NHL Players’ Association met Thursday night to vote on a 24-team playoff proposal that would remedy the current season, which was suspended in March because of the coronavirus pandemic.

The executive board’s decision could come as early as Friday after a source told The Associated Press that the NHLPA met to vote on the proposed plan.

A vote on the playoffs format would be a major step forward into resuming the season but officials will still have to negotiate health and safety protocols.

Under the plan proposed the top four teams in each of the Eastern and Western Conferences would play each other for seeding while the remaining 16 teams face off in a best-of-five series play-in round to set the final 16 to compete for the Stanley Cup.

That would mean byes for the Boston Bruins, Tampa Bay Lightning, Washington Capitals and Philadelphia Flyers in the East and defending champion St. Louis Blues, Colorado Avalanche, Vegas Golden Knights and Dallas Stars in the West.

This format would lead to the traditional four rounds of seven-game series.

NHL commissioner Gary Bettman said last week that the league was looking at “probably eight or nine” centralized locations to serve as one of two “hub” cities for when hockey returns.

Players have been at odds with the league over return, with some questioning what the impact will be on the sport.

“You don’t want to have a ‘COVID Cup,’ and I’m worried that if we come back and try and force this thing and it’s a little gimmicky and it’s not quite right, whoever wins the Cup is going to have people try and take it away from them their whole lives. And they don’t deserve that,”  Nashville Predators’ center Matt Duchene told Sportsnet on Tuesday.

If the NHLPA's executive board and the league's board of governors approve the plan, the who of returning would be set. The where, when and how must still be determined, including how many cities will host games, quarantine regulations and testing.