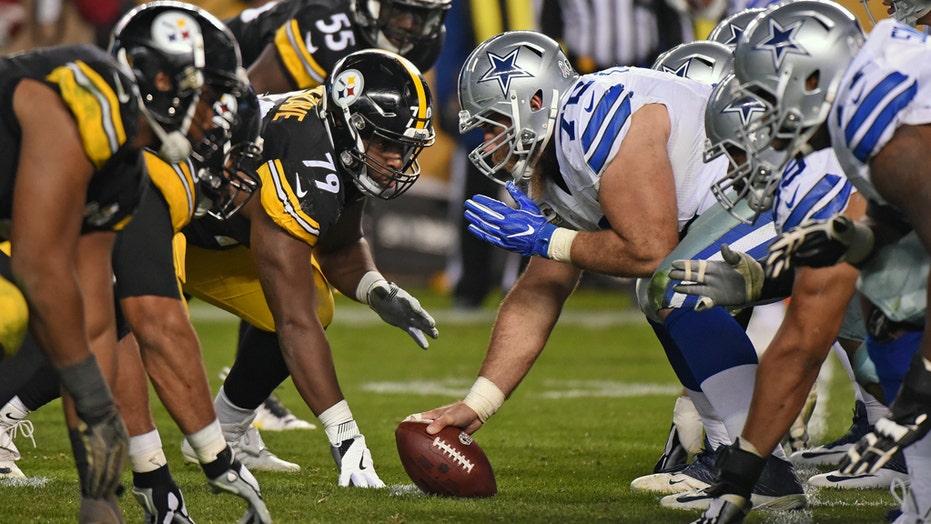 The NFL’s preseason opening game between the Dallas Cowboys and the Pittsburgh Steelers will reportedly be canceled because of coronavirus, marking the league’s first major setback because of the pandemic.

League sources told ESPN on Thursday that the NFL will cancel the upcoming Pro Football Hall of Fame game, originally scheduled for Aug. 6 in Canton, Ohio, and postpone the enshrinement ceremony because of COVID-19.

The cancelation comes as the sports community has seen a spike in cases as athletes make a slow return.

For the NFL, there was little disruption because of the pandemic compared to other leagues that had to postpone their seasons or cancel them altogether. The league was forced to hold a virtual draft and voluntary virtual offseason training programs but Commissioner Roger Goodell released a schedule that would see the regular season start on time.

But several players and coaching staff have recently tested positive for the illness as training facilities began to reopen.

According to ESPN, the Cowboys and Steelers were scheduled to report to training camp on July 22, almost a week before other teams in the league, but after news of the cancelation, it seems unlikely that they will keep to this timeline.

The two teams will reportedly face-off in next year’s Hall of Fame Game and that the 2020 enshrinement ceremony will be pushed to next year.