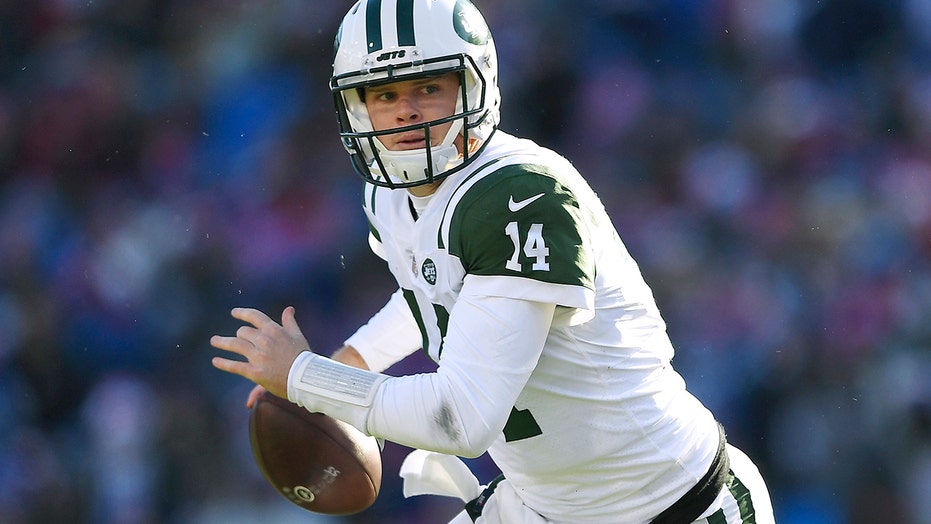 The New York Jets only had a brief moment of relief when learning that Tom Brady would be moving on from the AFC East to join the Tampa Bay Buccaneers before being handed one of the most challenging schedules of the 2020-21 season.

With a healthy third-year quarterback, Sam Darnold, and Brady out of the way, the Jets were hoping to improve on their 7-9 season but having to play the best teams in the AFC and NFC West, including the defending Super Bowl champions, could put a damper on things.

The Jets beefed up their offensive line in the offseason, which will hopefully be enough to build Darnold’s confidence going into what will no doubt be his most challenging season yet.

Here are some of the intriguing matchups on the Jets’ 2020 schedule.

The Jets will set the tone for the season in Week 1 in a must-win game against the Buffalo Bills. Not only will this be a revenge match between the two after losing last season’s home opener against the Bills but a win against Buffalo means a win against the new AFC East favorites.

A win here would give the Jets the momentum needed going into a challenging Week 2 game out West.

Hopefully, off a big win, the Jets head out West in Week 2 to take on the 49ers in what will undoubtedly be one of the most challenging games of the season.

The defending NFC champions are going to be looking for an easy win, leaving Darnold with a razor-thin margin for error when going toe-to-toe against Jimmy Garoppolo.

The Jets have a few games on the docket that will likely end in a win and two of those matchups come back-to-back at a very pivotal time in the season.

The Jets will take on the Dolphins in Week 10 before going into a bye week and then once again playing in Miami. Darnold will have to capitalize on the chance the Brian Flores may put in rookie quarterback Tua Tagovailoa for at least one of those games.

Two wins in a row will be necessary for the Jets as they head out West to take on the Las Vegas Raiders, the Seattle Seahawks and the Los Angeles Rams as the race for the playoffs begins to close in.