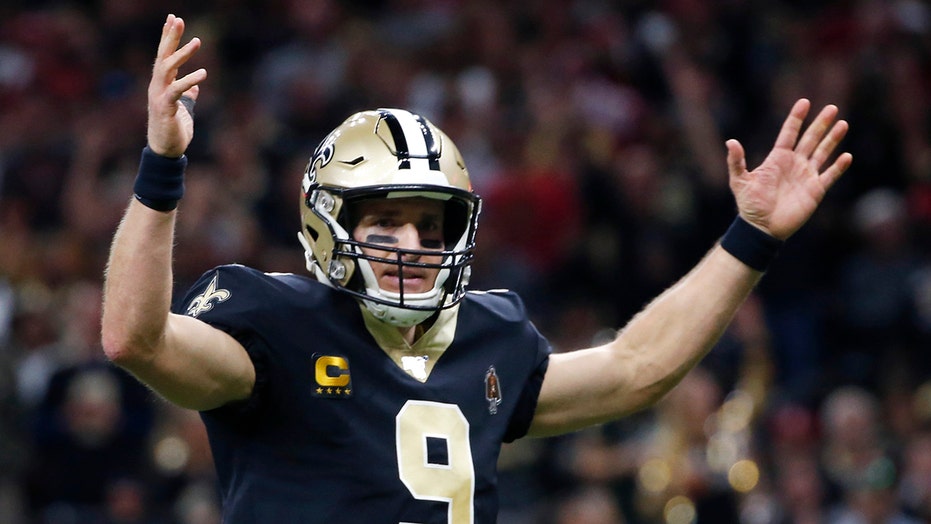 The New Orleans Saints are out for vengeance following a heartbreaking end to a 13-3 season that ended in the first round of the playoffs.

Veterean quarterback Drew Brees will have his work cut out for him after Tom Brady departed the AFC East after 20 seasons in New England, making the already stacked NFC South that much more challenging.

After signing a two-year, $50 million contract in the offseason, Brees is hoping to bring the franchise its second Super Bowl championship before the clock runs out.

Here are some of the intriguing matchups on the Saints’ 2020 schedule.

The Saints will have to wait until Week 16 for this heavily anticipated matchup. The Saints suffered their third consecutive failed playoff run after losing 26-20 in overtime of the Wild Card round to Kirk Cousins and the Vikings.

The timing makes this a high-stakes game for the Vikings, who will no doubt be gunning for a  playoff position.

It will be the quarterback showdown of the year when the Saints take on the Bucs in Week 1  and then again in Week 9. Brady and Brees will go toe-to-toe while both dynamic defenses go into overtime to see who comes out on top.

Brees will have the home field advantage in the teams’ first meeting.

Despite drafting Utah’s Jordan Love in the first round of the NFL Draft, the Packers are most definitely going to go with veteran quarterback Aaron Rodgers in this Week 3 matchup.

The Saints will be coming off a difficult traveling week after playing a Monday night primetime game in Las Vegas.