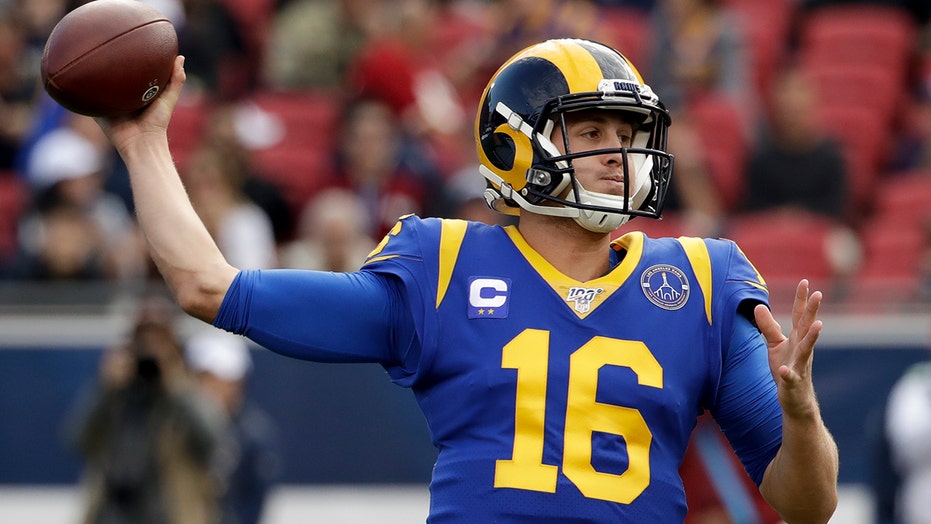 The Los Angeles Rams have certainly changed their aesthetic, with a new look and a brand new stadium opening just in time for their home-opener against the Dallas Cowboys in Week 1.

But has head coach Sean McVay done enough to change the dynamic which saw them go 9-7 last season?

The biggest hurdle to overcome will be the offense. With the absence of Todd Gurley, the Rams used their first pick in the second round to draft Florida State running back Cam Akers, who boasted 1,144 rushing yards and 14 touchdowns in his final season with the Seminoles.

The Rams also added wide receiver Van Jefferson and tight end Brycen Hopkins, who both have the potential to start this season.

But arguably the most important addition could be that of offensive coordinator Kevin O’Connell. Quarterback Jared Goff struggled last season and will have to return to his 2018 self if the Rams hope to capture the NFC West title after missing the playoffs last season.

Despite defense being their strong suit in 2019, the Rams moved on from defensive coordinator Wade Phillips and instead hired 37-year-old Brandon Staley, who previously worked as an assistant for the Chicago Bears and the Denver Broncos.

There’s a growing hesitation among NFL teams in starting rookies this season because of the unusual offseason, which saw no OTAs, no minicamp and a modified training camp because of the pandemic. But the Rams won’t have the luxury when it comes to running backs.

Gurley didn’t perform for the Rams in 2019 and was released in March, but despite underperforming, his absence leaves a big hole in Los Angeles’ offense.

Cam Akers will likely get the starting job and although McVay hasn’t made the decision yet, he told reporters earlier this week that the team will “ask a lot” of the young player this season.

Malcolm Brown could be McVay’s other option, but we won’t know for sure until Week 1.