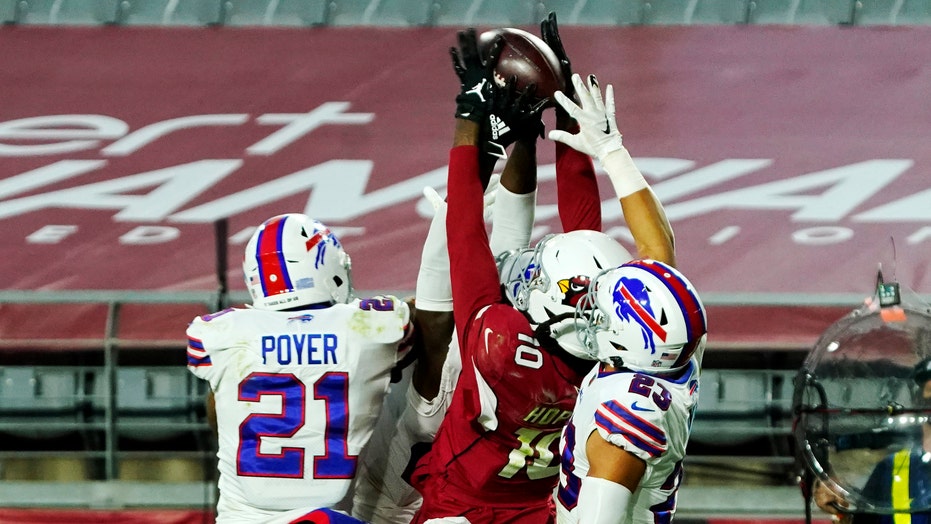 There is a word that has become taboo in NFL circles in the Pacific Northwest and in the Valley of the Sun.

Sure, Seattle has an established megastar in quarterback Russell Wilson and a budding one in receiver DK Metcalf. And yes, the Cardinals have the reverse in QB Kyler Murray throwing prayers to — and having them answered — by veteran DeAndre Hopkins. What neither of these NFC West leaders (along with the Rams, all 6-3) possesses is enough defense.

Which means Thursday's night prime-timer should be filled with points that are pleasing to the eye, and defense viewers want to turn away from watching.

The Seahawks rank dead last against the pass, with the Cardinals at the top of the list as a passing threat. And while Arizona is middle of the pack in many defensive statistics, the offense much of the time has to bail out the D.

So yes, both units tend to be Legions of Doom.

This is an absolutely critical contest for both teams in the NFL's best division. The West members manage to beat up on each other, which could cost all of them the single conference bye in the playoffs. Seattle already lost at Arizona last month, in overtime, and also has fallen to the Rams.