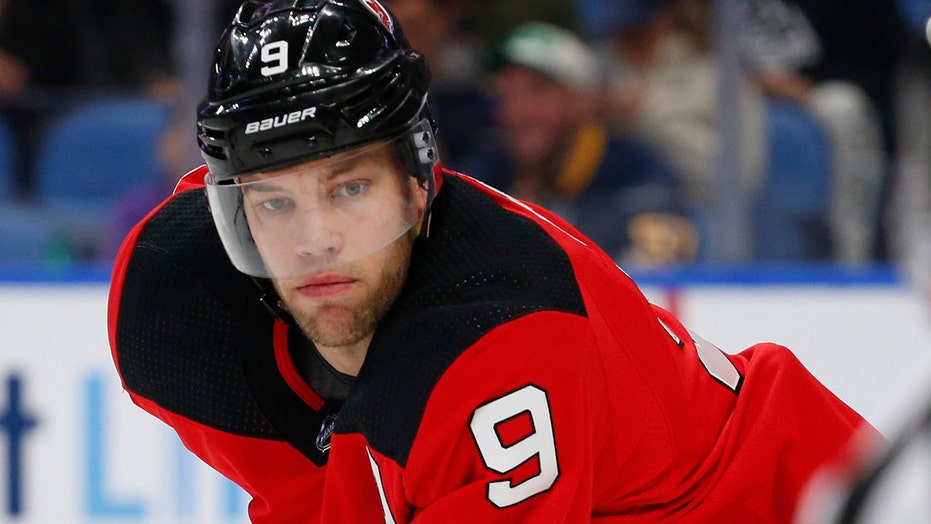 It is the latest shakeup this season for the Devils who are just weeks removed from firing head coach John Hynes after a disappointing start to 2019.

The Devils acquired Hall from the Edmonton Oilers in 2016 in a trade for Adam Larsson; Hall quickly became of the team’s top players. The winger won the Hart Memorial Trophy as the NHL MVP during the 2017-18 season and led the Devils to the playoffs, but he fell off in 2018-19 due to injuries.

Arizona also acquires Speers, a right-handed center. He’s appeared in only three career games, all of them during the 2016-17 season.

The Devils get 19-year-old defenseman Bahl, who is at Team Canada’s World Junior Championships selection camp. In the Ontario Hockey League, he had five goals and 15 assists and was the only blueliner with 20 or more points and 40 or more penalty minutes.

Merkley, 22, is a center who was playing for Arizona’s American Hockey League affiliate, where he had three goals and 13 assists in 26 games. He was named to the 2017-18 AHL All-Star Game.

Schnarr, 20, is a center who also played for Arizona’s American Hockey League affiliate. He had one goal and eight assists in 22 games. He led his Ontario Hockey League team to a championship last season.

With the trade, the Coyotes would receive the push they'd need to keep steady in the Western Conference.