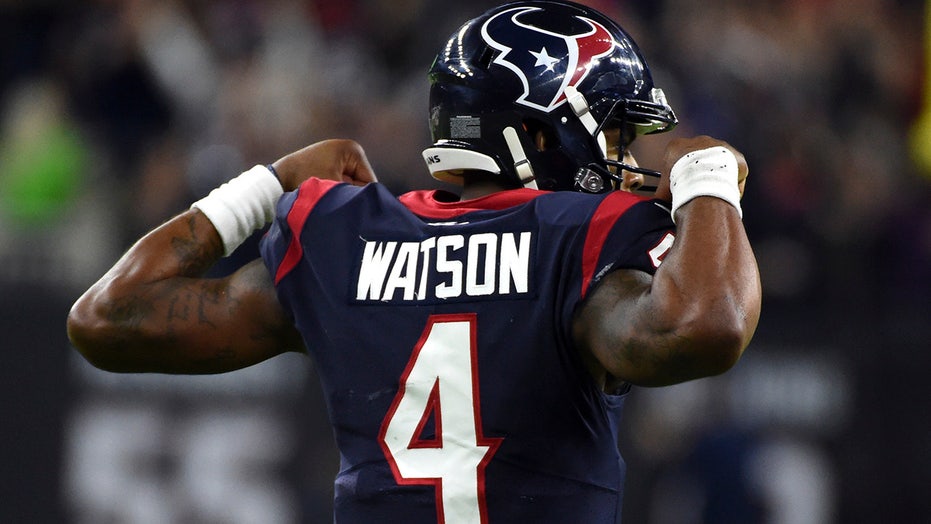 Deshaun Watson has agreed to a four-year, $160 million contract extension with the Houston Texans.

“As a child growing up in Georgia, it was always my dream to play in the NFL,” Watson wrote in the post. “Today, I couldn’t be more honored and humbled to sign a long-term deal in Houston, the city that I’ve grown to love so much and now call my home."

The deal makes Watson the second-highest paid quarterback in the league, behind Kansas City's Patrick Mahomes, who signed a 10-year deal worth up to $503 million in July.

In his post, Watson thanked Texans coach and general manager Bill O'Brien and many members of the team's staff as well as his mother and other family members before sending a message to Texans fans.

“I promise to do everything I can to not only bring a championship to this great city but also leave a legacy of helping positively impact this community," he wrote in the post. “Now back to the work ..."

Houston traded up to select Watson with the 12th overall pick in the 2017 draft. He has appeared in 38 games with 37 starts in his first three seasons with the Texans, providing stability at quarterback after years of problems at the position.

The 24-year-old threw for 3,852 yards and 26 touchdowns last season when he led the Texans to the divisional round of the playoffs. Watson has thrown for 9,716 yards and 71 touchdowns and ran for 1,233 yards and 14 scores in his three-year career.

This season Watson is tasked with leading the offense without star receiver DeAndre Hopkins, who was traded to Arizona in the offseason.