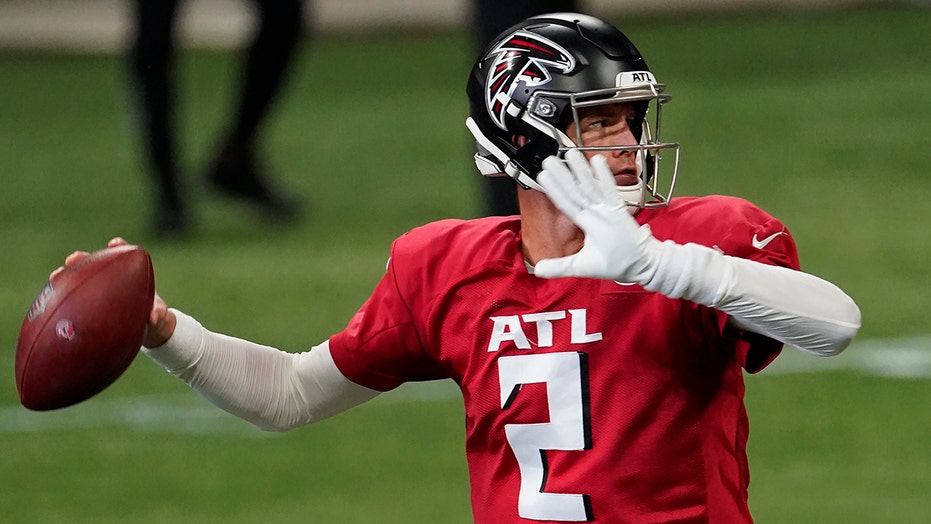 The Atlanta Falcons is going into a pivotal year from the top of the organization to the bottom.

Since making in appearance in Super Bowl LI and losing to the New England Patriots, the Falcons have only made the playoffs one other time. The pressure is certainly on coach Dan Quinn, quarterback Matt Ryan and wide receiver Julio Jones to really make a good impression and get back to the playoffs.

Unfortunately, this was the offseason Tom Brady chose to join the Tampa Bay Buccaneers and bring along tight end Rob Gronkowski with him, making their NFC South rivals instant contenders.

There is good news.

Atlanta improved on defense from 2018 to 2019. The team went from 25th in points allowed to 23rd and 28th in yards allowed. With the additions of rookie A.J. Terrell and veteran Dante Fowler on the defensive line, Atlanta might have a team that will be more difficult to beat than last season.

There is definitely one thing for certain – Atlanta cannot have a third straight 7-9 season. The team is too talented on both sides of the ball to get lost in an even more competitive division.

It’s a prove-it year for running back Todd Gurley.

The Falcons signed Gurley to a one-year deal after the Los Angeles Rams cut him over concerns about his durability. Gurley was one of the top running backs in football only a few years ago but worries over arthritis in his knees appeared to force Los Angeles’ hand in the offseason.

The two-time All-Pro running back has led the NFL in rushing touchdowns twice in the last three seasons. He still managed to rush for 857 yards and score 12 touchdowns on 33 fewer carries than in 2018.

Gurley has appeared to be ready to embrace the challenge of getting back to where he once was. He has the chance to make a loud and impactful statement with his new team.

He said earlier in the year he had no personal goals for the season.

“I don’t do personal goals,” Gurley told reporters, according to the Gwinnett Daily Post. “You know, typical answer, the cliché answer, get to the Super Bowl. I just focus on the day. Like I said, today is Day No. 1. Not worried about February, not worried about September, just trying to focus on getting adjusted, learning my new teammates, learning everybody, the whole staff on the Falcons. Just taking it day by day. I don’t look far in the future. I just live for the day and prepare for tomorrow.”