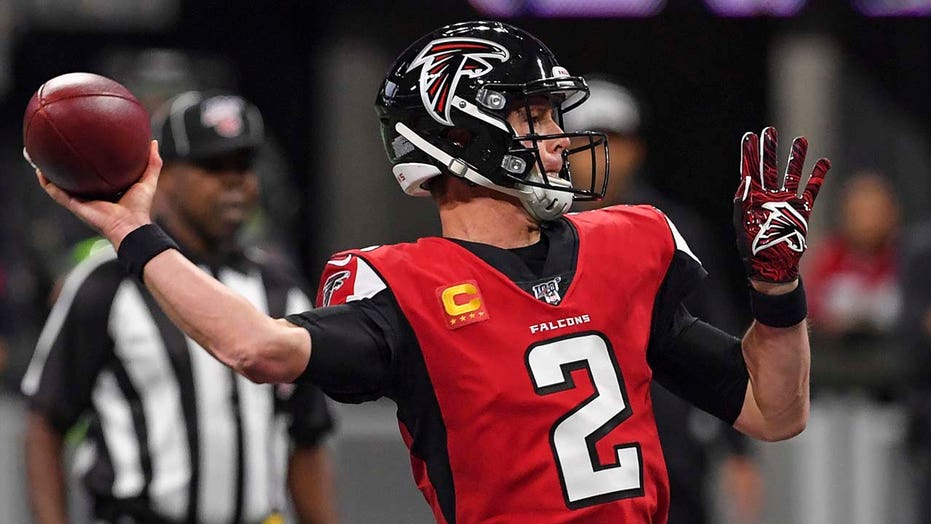 “Matty Ice” and the Atlanta Falcons were likely less than pleased to learn that Tom Brady would be joining the NFC South after casting a shadow over the AFC East for 20 seasons.

After going 7-9 last season and missing out on the playoffs in an extremely competitive NFC South, the Falcons will have their work cut out for them as they take on teams from the NFC North, AFC West, NFC West and NFC East this season.

Matt Ryan will have to battle through difficult matchups early on, not to mention four faceoffs with Brady and Drew Brees.

Here are some of the intriguing matchups on the Falcons’ 2020 schedule.

The Falcons will be challenged right out the gate in Week 1 in a home game against Russell Wilson and the Seahawks. Despite losing to the Seahawks 27-20 last season, the Falcons are 5-4 when playing Seattle at home.

A win against the Seahawks in Week 1 will provide the Falcons with the momentum needed to take on the Dallas Cowboys.

The Falcons don’t have it much easier toward the end of the season, having to face the Bucs in Week 15 and 17 -- after having to take on defending Super Bowl champions the Kansas City Chiefs in between.

Depending on how Brady fares in the NFC South, the two could be battling for Wild Card spots.

The Bears will travel to Atlanta in Week 3 to face the Falcons for the first time since losing the 2017 season opener. A win against the Bears is a must for Atlanta with such an unforgiving schedule.