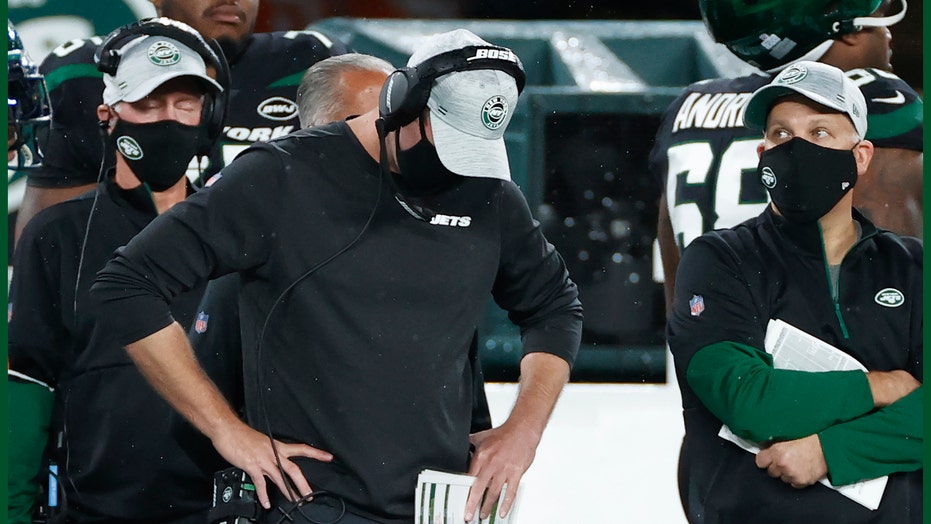 Winning or losing 10 straight games to open the season is a relatively rare occurrence.

A season in which teams have done both has happened only a handful of times before the Pittsburgh Steelers (10-0) and New York Jets (0-10) pulled it off this season.

This is just the sixth season in the Super Bowl era to feature both a 10-0 team and 0-10 team and first time it has happened since 2011. That year, the Packers went 15-1 before losing their first playoff game, while the Colts finished 2-14 after losing Peyton Manning to a season-long neck injury.

Four others lost the title game, including the Patriots in 2007 after the only 16-0 regular season in NFL hsitory. The other seven lost earlier in the playoffs.

GIVING THANKS: Detroit’s Matthew Stafford is set to make his 10th career Thanksgiving Day start, which would tie Troy Aikman for the most in NFL history. Stafford has gone 4-5 in those starts and could have the most Thanksgiving losses ever if the Lions lose to Houston. Only Aikman (5-5) and Bart Starr (2-5-1) have also lost five starts.

Stafford, whose 2,705 yards passing are the most ever on Thanksgiving, also can have the most TD passes. He enters the game with 17, one behind Tony Romo.

Robinson has 78.3% of Jacksonville yards rushing this season. Only nine players have gained a larger amount for a season since 2010.

COMEBACK KIDS: Indianapolis overcame a 14-point deficit to beat Green Bay 34-31 in overtime, marking the 11th straight week that a team rallied from at least 13 points down to win. The only other time that happened was 2015.

There have been 33 games so far in which a team overcame a double-digit deficit to win, the most through 11 weeks in NFL history.

The Packers are one of 24 teams to lose a game despite scoring at least 30 points. That happened only 16 times all of last season and has happened more times just once in NFL history, with 27 games in 2018.