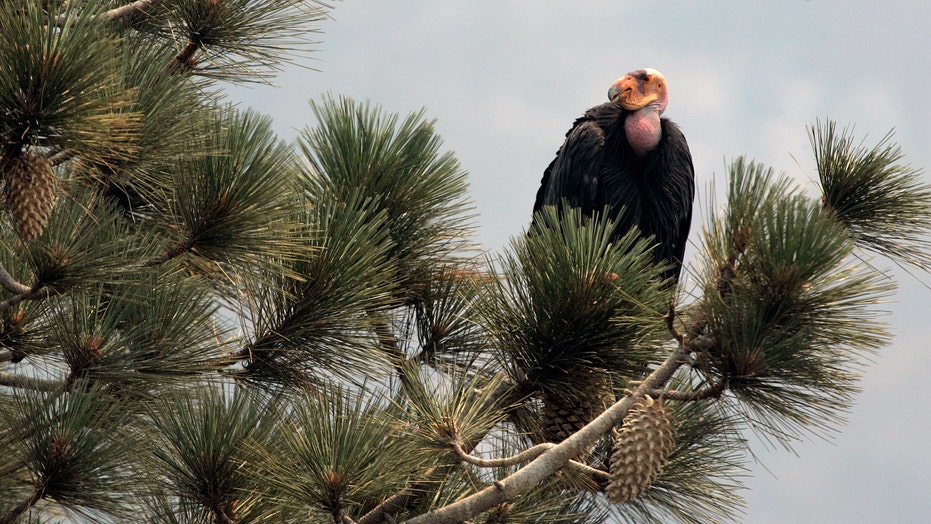 A condor sanctuary in California has been devastated by one of the wildfires ravaging the state.

The Big Sur Condor Sanctuary was destroyed by the Dolan Fire on Aug. 21. The fates of several of the critically endangered condors, including a chick, remain unknown.

“In these unprecedented times, the critically endangered condors need you more than ever,” explains the Ventana Wildlife Society of Monterey, which runs the sanctuary, on its website. “As the Dolan Fire in Big Sur rages on, help us rebuild our Condor Sanctuary that was completely destroyed by the fire on August 21, 2020. Our goal is to raise $500,000 to continue our work restoring this magnificent species.”

A blaze began last Wednesday in Los Padres National Forest northwest of Los Angeles. By Friday, it had destroyed the 80-acre sanctuary that since 1997 has been used to release captive-bred condors into the wild, the San Jose Mercury News reported.

The sanctuary lost pens, a research building and other facilities. There weren't any people or condors at the facility when it burned, society Executive Director Kelly Sorenson told the Mercury News.

However, at least four condors in the area are unaccounted for. One is a 4-month-old condor chick named Iniko that was living in a nest in a redwood tree about a mile from the facility. The chick was too young to fly.

CALIFORNIA WILDFIRE DEATH TOLL REACHES 7, AS OVER 14,000 FIREFIGHTERS WORK TO PUT OUT BLAZES

Fox News has reached out to the Ventana Wildlife Society with a request for comment on this story.

The sanctuary is a coastal bluff overlooking the ocean containing redwood forest, open woodland, coastal scrub and grassland, according to its website. “These habitats provide optimum conditions for condor nesting, roosting, scavenging and soaring,” it explains.

California condors, which can weigh more than 20 pounds, are one of the largest flying birds in the world, according to the California Department of Fish and Wildlife. The condors are classified as “critically endangered” by the International Union for the Conservation of Nature (IUCN).