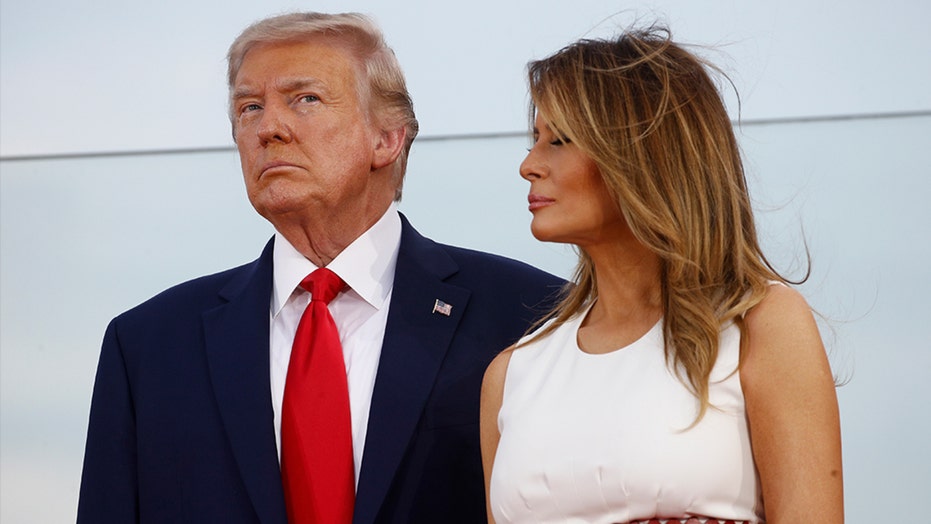 Trump administration officials said Tuesday it is their “goal” to work “hand in hand” with local governments and jurisdictions to safely reopen schools in the fall after the coronavirus closings, while claiming the Centers for Disease Control and Prevention did not recommend closing schools to begin with.

A senior administration official on Tuesday told reporters that it is “important to get our schools open.” 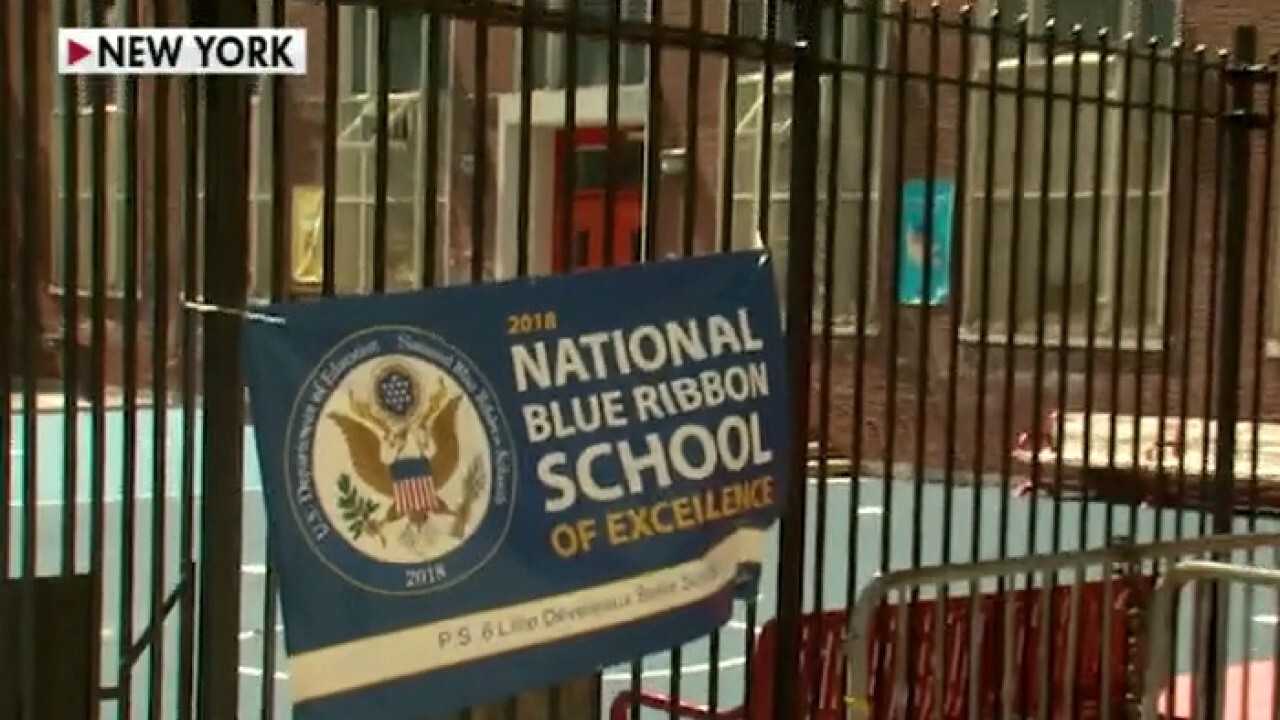 “I think it’s worth noting that the CDC in guidance, we never recommended that schools close,” the official said. “Those were local jurisdictional decisions made.”

The official noted that there are “a variety of different strategies that schools can adopt so that they can open schools safely.”

“The CDC never recommended school closures because they didn’t believe that was an effective strategy,” the official continued. “But these decisions are local decisions, and our goal is to work hand-in-hand with local jurisdictions to make sure to see the best ways to reopen schools in a safe way, and get back to where we would have really preferred to have been in spring, which is to have an active educational component available to the students.”

The official added: “It is such an important component of our communities and important for the well-being and health of individuals that are school age.”

The official added that the concern was not necessarily for young students, but rather if they contract the virus and then spread it to vulnerable individuals and family members.

“The biggest risk for K-12 and higher learning is that those individuals get infected and transmit to someone more vulnerable,” the official said.

The comments came after President Trump on Monday pushed for schools to reopen this fall in a series of tweets, accusing Democrats of wanting to keep schools shut for “political reasons.”

“SCHOOLS MUST OPEN IN THE FALL!!!” Trump first tweeted.

“Corrupt Joe Biden and the Democrats don’t want to open schools in the Fall for political reasons, not for health reasons!” he later added. “They think it will help them in November. Wrong, the people get it!”

Most states have not yet come to a decision on reopening schools in the fall and in what capacity they might do so, as coronavirus cases have spiked in many parts of the country.

However, the American Academy of Pediatrics is urging officials to allow children to be physically present in the classroom come fall.

"After weighing what we know about children and the coronavirus, we really strongly advocate that the goal should be to have students physically present in the school," AAP President Dr. Sara Goza told "The Daily Briefing" Monday.

"Children learn more in school than just reading, writing and arithmetic," she went on, suggesting that long-term at-home learning can affect children's social and emotional skills, diet, exercise, mental health "and other things that just cannot be provided online.”

"We do know that health officials and school officials and parents are going to have to be able to be nimble and flexible and ready to switch gears based on what their community's prevalence of COVID-19 is," Goza said, but added that based on "evidence we know right now, COVID-19 appears to behave differently in children and adolescents compared to adults."

Goza added that keeping children out of schools worsens racial and social inequalities, or could lead to even worse consequences. "It can lead adolescents to become depressed and anxious, and even suicidal ideations,” the doctor said.

After a testy exchange between Sen. Rand Paul, R-Ky., himself a doctor, and National Institute of Allergy and Infectious Diseases Director Dr. Anthony Fauci during a Senate hearing last week, the two seemed to find themselves in agreement over the need for children to be present in schools.

“I feel very strongly we need to do whatever we can to get the children back to school. I think we are in lock agreement with that,” Fauci said when Paul asked for “certitude” on whether schools should reopen.

“For a time there may have not been enough information about coronavirus in children, but now there are examples from all across the United States and the world that show young children rarely spread the virus,” said the Kentucky senator. He added that 22 countries have reopened their schools and seen “no discernible increase in cases.”