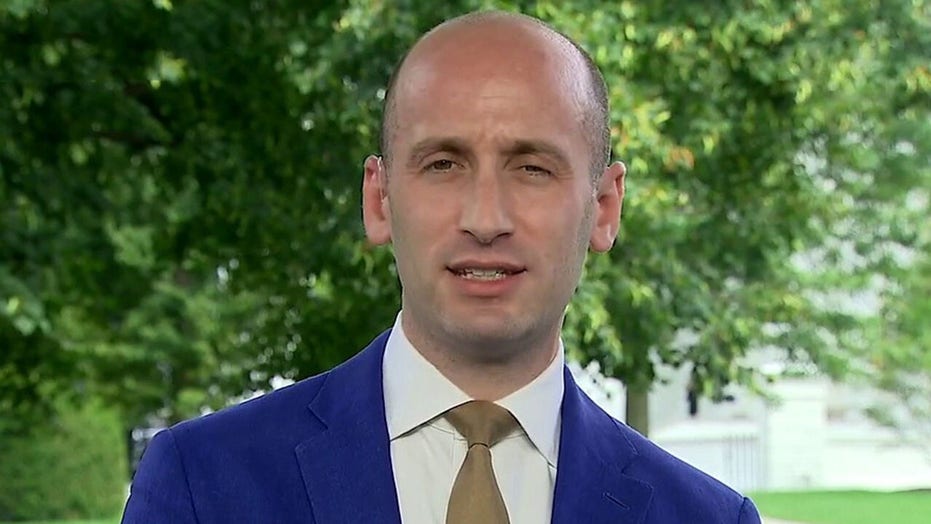 Miller joined the program hours after the Department of Justice announced the expansion of its anti-violent crime initiative "Operation Legend" to Indianapolis. 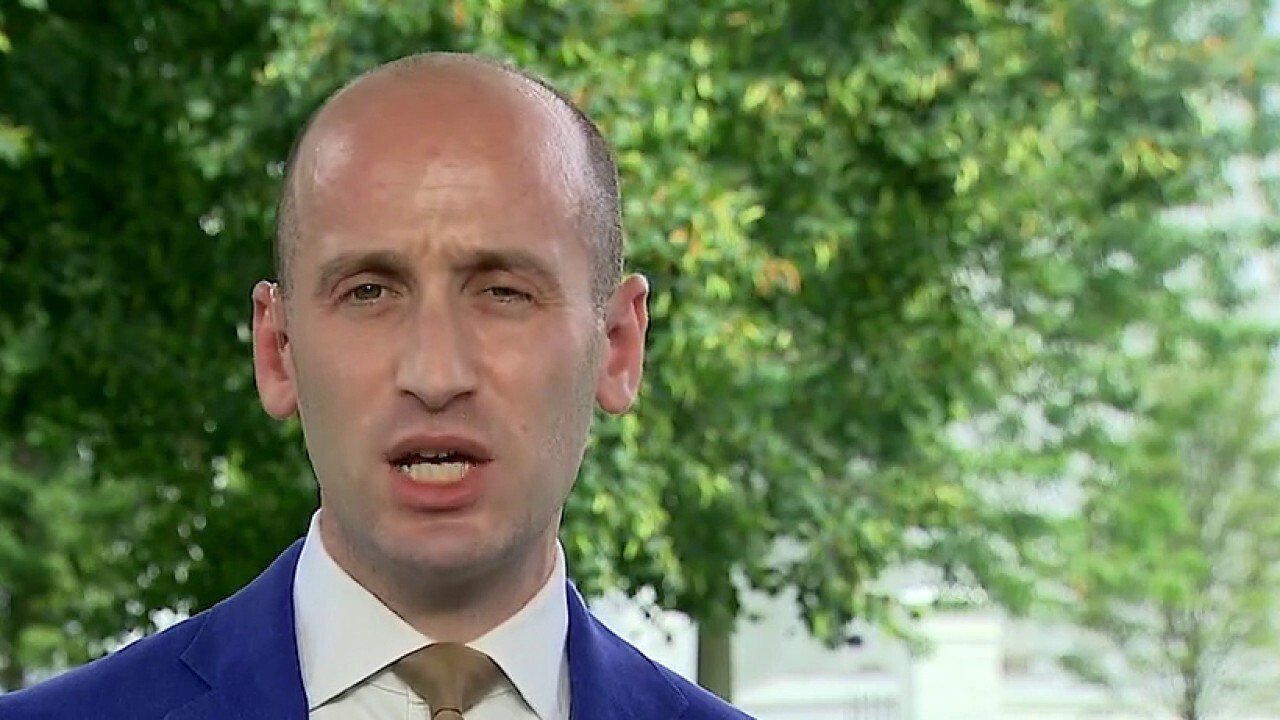 Operation Legend was launched by the department last month and dispatches federal law enforcement agencies to work with state and local law enforcement to fight violent crime.  It bears the name of LeGend Taliferro, a four-year-old Kansas City boy shot and killed while he slept in his home.

"If every single high-crime city in America were to reach out the hand of cooperation to the federal government, we would be there the next day," Miller vowed Friday.

"The president has said repeatedly to the mayors of crime-ridden, Democrat-run cities, 'We are there the moment you put your hand out.' In the meantime, federal law enforcement in every city and state is going to continue aggressively applying federal law."