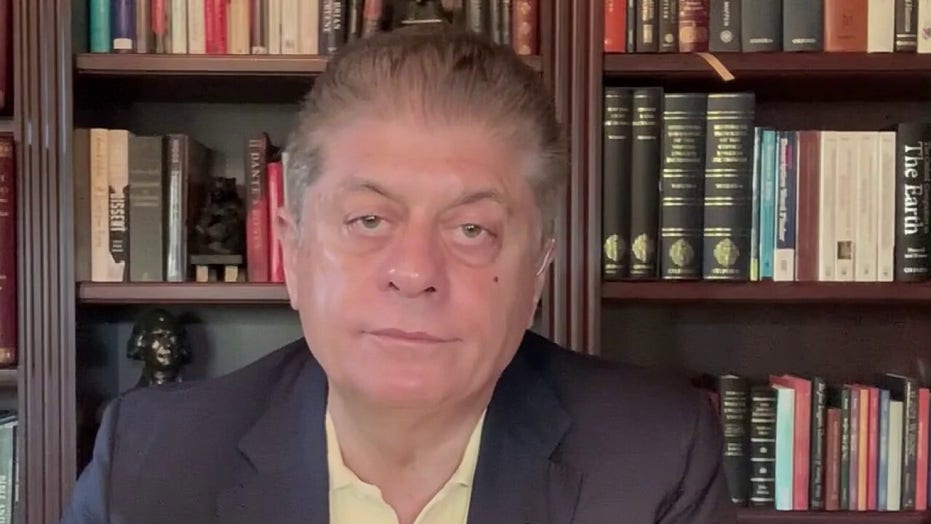 Judge Napolitano: Justice Ginsburg was an iconic figure on the Supreme Court

"It's a bit of a gamble and it's going to depend upon what the polls say ... and I think a lot of Democrats and some Republicans will be guided by those polls. " Napolitano told "Fox & Friends Weekend" of replacing Ginsburg, 87, who died Friday of complications from metastatic pancreatic cancer.

She was "an iconic figure on the court who bent the will of the court in the direction of what she perceived as equal rights for all, particularly women and members of the LGBTQ community," Napolitano said.

"One of the great joys of my life was to be a good bosom buddy with Justice Scalia during the last 10 years of his life," he recounted. "He once told me that he thought her legacy would be more profound than his because his legacy was based upon restraining the court and her legacy will be based upon unleashing the court and that's usually more popular with historians. Only time will tell." 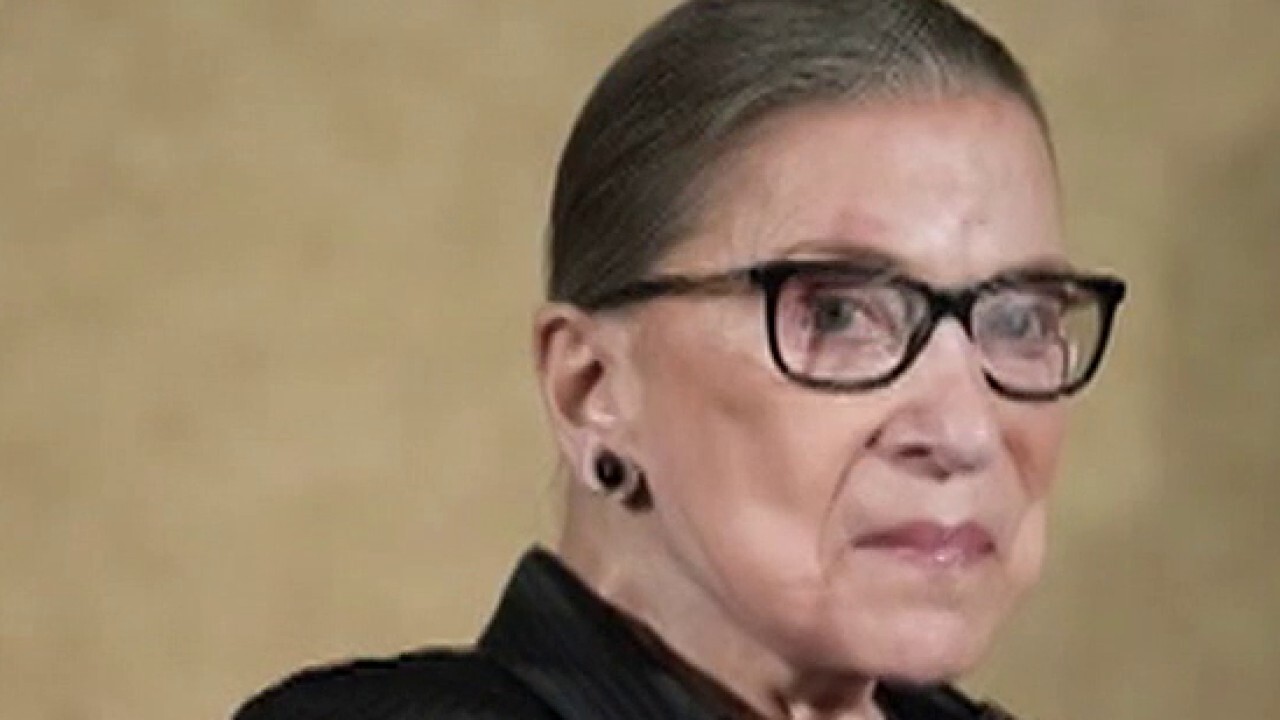 The judge notes that if President Trump nominates someone before Election Day, as it appears, his selection would give the conservative wing of the court a majority, given that Chief Justice John Roberts "is not a reliable member of that wing."

"But this new person, who probably will be half of Justice Ginsburg's age, better have very thick skin because the Democrats will do all they can either to crush this person or to prevent a vote ... until we see who wins the election," Napolitano said.

Both sides of the aisle will be looking very closely at polling in the coming days.

Senate Majority Leader Mitch McConnell has repeatedly said that he would move swiftly to fill a Supreme Court vacancy, despite opposing a push by Democrats and former President Barack Obama to fill Justice Antonin Scalia's seat after he died in February 2016. McConnell reiterated that pledge on Friday night. 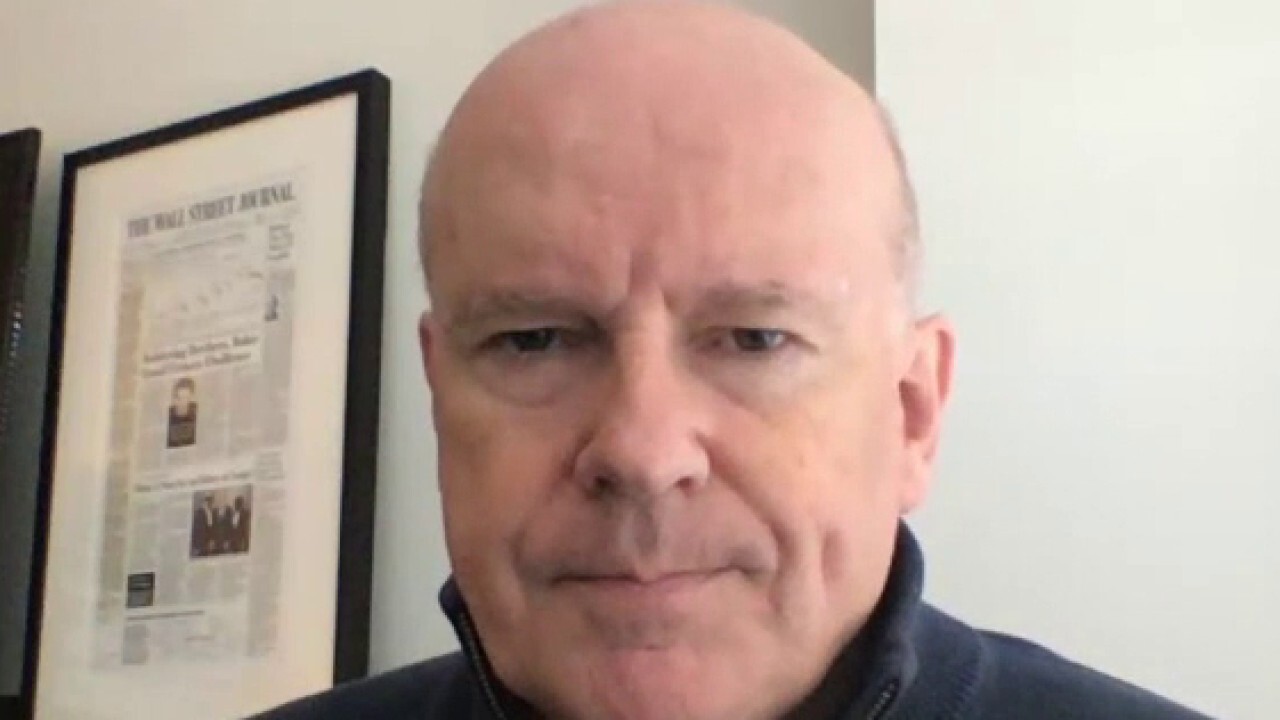 With Republicans holding a slim 53-47 majority in the Senate, it's unclear if they have the necessary votes to nominate and confirm a new justice. Senate Minority Leader Chuck Schumer, D-N.Y., has already said the open seat should not be filled until after the Nov. 3 election.

"Now, all politics is going to be who should replace Ruth Bader Ginsburg," Napolitano said.

"So, if Susan Collins, for example, in Maine thinks that voting for President Trump's nominee is going to impair her ability to get re-elected, she's going to vote with the Democrats. They only need two or three others who feel that way and then Mitch McConnell will not have a majority on the floor."

Democratic vice presidential nominee Sen. Kamala Harris, D-Calif., who sits on the Senate Judiciary Committee, could play a large role in the process. Her running mate, Joe Biden, has said the next pick should come after the election, and he has promised to pick a Black woman.

"In the confirmation hearings, if you remember this for now-Justice Kavanaugh, the single most aggressive opponent to him was Senator Kamala Harris. I don't think she will be that aggressive unless the polls tell her that this will enhance the Biden-Harris ticket," Napolitano said.

Caleb Parke is an associate editor for FoxNews.com. You can follow him on Twitter聽@calebparke 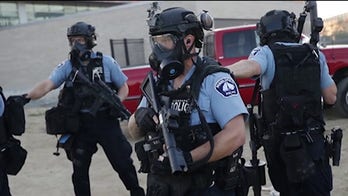 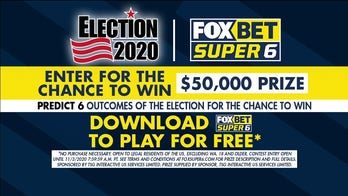