Concerns raised over planned drawdown of US troops in Middle East

Trump broached the possibility of military action with senior advisers after the international inspectors said Iran was producing 12 times the amount of uranium than was allowed under the Obama-era Joint Comprehensive Plan of Action (JCPOA), senior officials with knowledge of the matter said. The discussions included a seeming admission by members of Trump’s national security team that he would no longer be president after Jan. 20.

The officials said the Trump administration might therefore need to take action before that date, given an internal assumption that President-elect Biden and his team are more likely to engage Iran and try to return to a deal like the JCPOA. Trump withdrew U.S. support for the Iran nuclear deal in 2018. 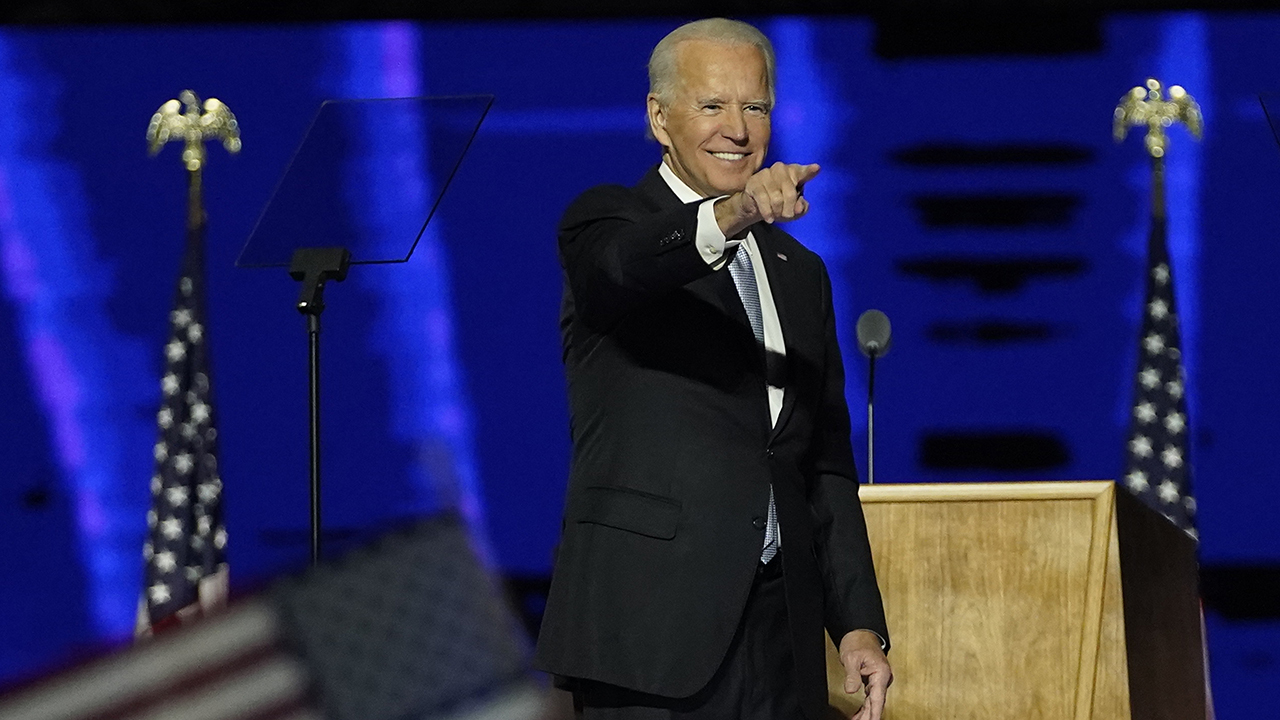 The New York Times was first to report on the meeting.

Seniors advisers urged Trump not to pursue a military strike against Iran, according to the New York Times report. The officials warned that an attack could spark a larger military conflict with Iran in the coming weeks.

But two senior administration officials – both of whom were in the Iran meeting with the president about a week ago – told Fox News that Trump did not ask for options for a strike against Iran, and that officials did not have to “talk him out of it.”

Fox News is told that at the request of national security adviser Robert O’Brien, NSC Middle East Chief Rob Greenway brought into the meeting charts of possible strike options. Fox News is told that Greenway was instructed to bring the charts in as “a contingency” – that “you always want to go into the Oval fully prepared for any scenario.”

The officials believe that someone is trying to make themselves look good by saying they talked Trump out of a strike.

Israeli officials have expressed concern that a Biden administration would attempt to re-engage with Iran on a nuclear agreement similar to the Obama-era deal, which Israel opposed. Pompeo will visit Jerusalem this week and is scheduled to meet with Israeli Prime Minister Benjamin Netanyahu on Thursday.

The Trump administration has taken a hardline stance toward Iran since 2016. But since Trump withdrew from the nuclear deal, Iran has ramped up its enrichment of uranium.

Tensions between the Trump administration and the Iranian regime culminated last January when a U.S. airstrike killed Qassim Suleimani, head of Iran’s Quds Force and one of the country’s top officials. In response, Iran launched a missile strike against U.S. bases in Iraq, resulting in injuries to dozens of American soldiers.