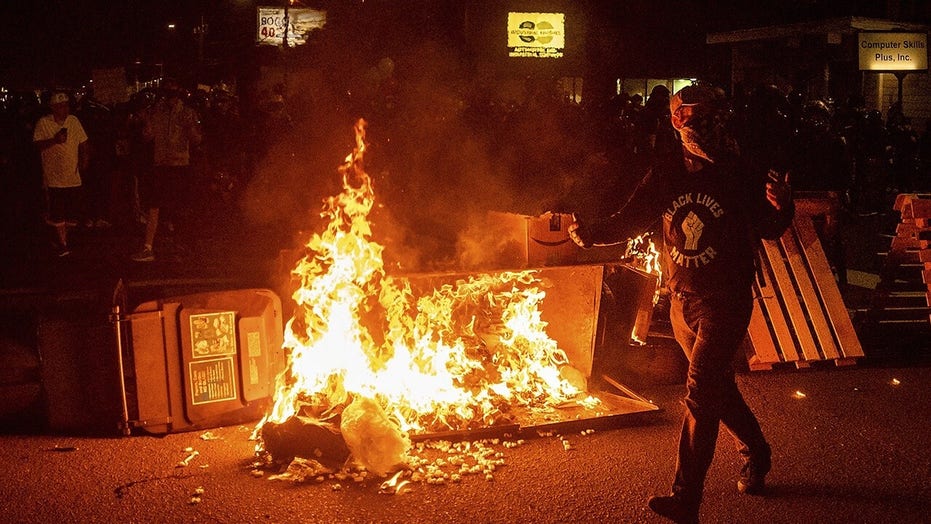 Kupec declined to comment on whether the department ultimately will bring charges. She said there were no specific charges in mind, rather, DOJ officials were looking at the way Portland officials “were handling, or not handling” the riots and violence.

The spokeswoman also did not confirm whether DOJ officials were focusing on specific city officials. The office of Portland Mayor Ted Wheeler did not immediately respond to a Fox News request for comment.

Separately, Justice Department officials disputed news reports that Attorney General William Barr told prosecutors in the department’s civil rights division to explore whether they could bring charges against Seattle Mayor Jenny Durkan for allowing some residents to establish a protest zone this summer.

President Trump has criticized Democrats, and specifically, Wheeler, who he says have not done enough to stop nights of looting and unrest in cities across the U.S. Trump has called Wheeler a “wacky Radical Left Do Nothing Democrat Mayor” and has said the city “will never recover with a fool for a Mayor....”

Just days after the death of George Floyd while in the custody of police in Minneapolis at the end of May, large demonstrations reached Portland’s streets and nightly clashes between protesters and police officers continued for over a month until federal law enforcement was sent in to protect federal properties.

After arriving over the July 4 weekend, federal officers with the U.S. Marshals Service and other agencies were told Portland police was explicitly ordered not to respond to the federal courthouse as hundreds of demonstrators gathered outside, some throwing bricks, rocks, and Molotov cocktails at officers, and not to assist federal officers who were sent to try to quell the unrest.

Federal law enforcement remained in the city for about four weeks until the Department of Homeland Security and Oregon’s Democratic Gov. Kate Brown agreed on a plan to bring Oregon State Police into downtown Portland and for federal officers to begin leaving the city.

More than 100 people have been arrested in Portland on federal charges related to the unrest over the last few months. The FBI has said it was also shifting the agency’s resources to focus more heavily on violence and federal crimes committed during nearly three months of unrest during nightly racial injustice protests in the city that often ended in vandalism, clashes with police, and dozens of arrests.

Wheeler and Portland Police Chief Chuck Lovell publicly clashed last week after the mayor ordered police to stop using CS or tear gas for crowd control. The Portland Police Bureau argued in a press release hours later that amid “repeated violence by a group of motivated and well-organized individuals” carried out for more than 100 consecutive nights, officers used tear gas to “disperse crowds only when there is a life safety event.”

“Most recently, it was used to disperse a crowd from which a Molotov cocktail was thrown at officers and ended up injuring a community member who was on fire,” the police bureau said, expressing regret that some gas seeped into nearby homes. “However, the community should be asking the rioters why they are committing violence that threatens the very lives of others nearby. When people gather lawfully, peacefully, there is no need for intervention by police, much less the use of CS gas.”

In an email to Lovell and assistant chiefs, Wheeler said: “While I do not often issue directives to the Portland Police Bureau, when I do I expect them to be followed. Civilian oversight of the Police Bureau is set in the Portland City Charter, and every sworn officer takes an oath to abide by that charter. Professionalism and public service demand nothing less,” a copy obtained by the Portland Tribune said.

The mayor's office added in a statement: “PPB’s decision to put out a press release questioning my direction was a serious breach of protocol and an inappropriate use of City communications resources. I made it clear, in no uncertain terms, to the Chief that this cannot happen again."

Jake Gibson is a producer working at the Fox News Washington bureau who covers politics, law enforcement and intelligence issues. 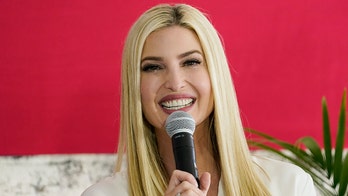 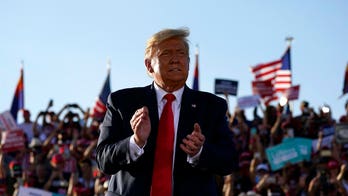 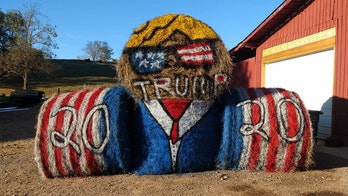