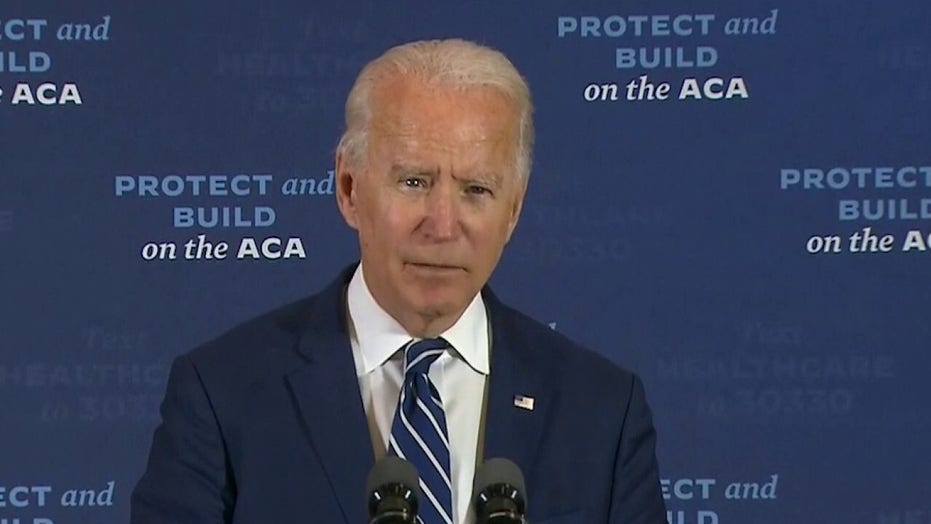 A majority of Americans oppose calls for Democrats to “pack” the Supreme Court with additional justices if Republican succeed in confirming Amy Coney Barrett and Joe Biden wins the presidency, according to a recent poll of likely voters.

“Court-packing” emerged as a key issue on the presidential campaign trail in recent days as President Trump and top Republicans pushed to confirm Barrett to the nation’s highest court ahead of Election Day. Biden has repeatedly declined to reveal whether he would support efforts to expand the court.

Among likely voters, 58% said Democrats should not look to increase the size of the Supreme Court, according to the results of a poll conducted from Oct.15-18 by the New York Times and Siena College. Just 31% said they were in favor of court-packing, while 11% of responders were undecided. 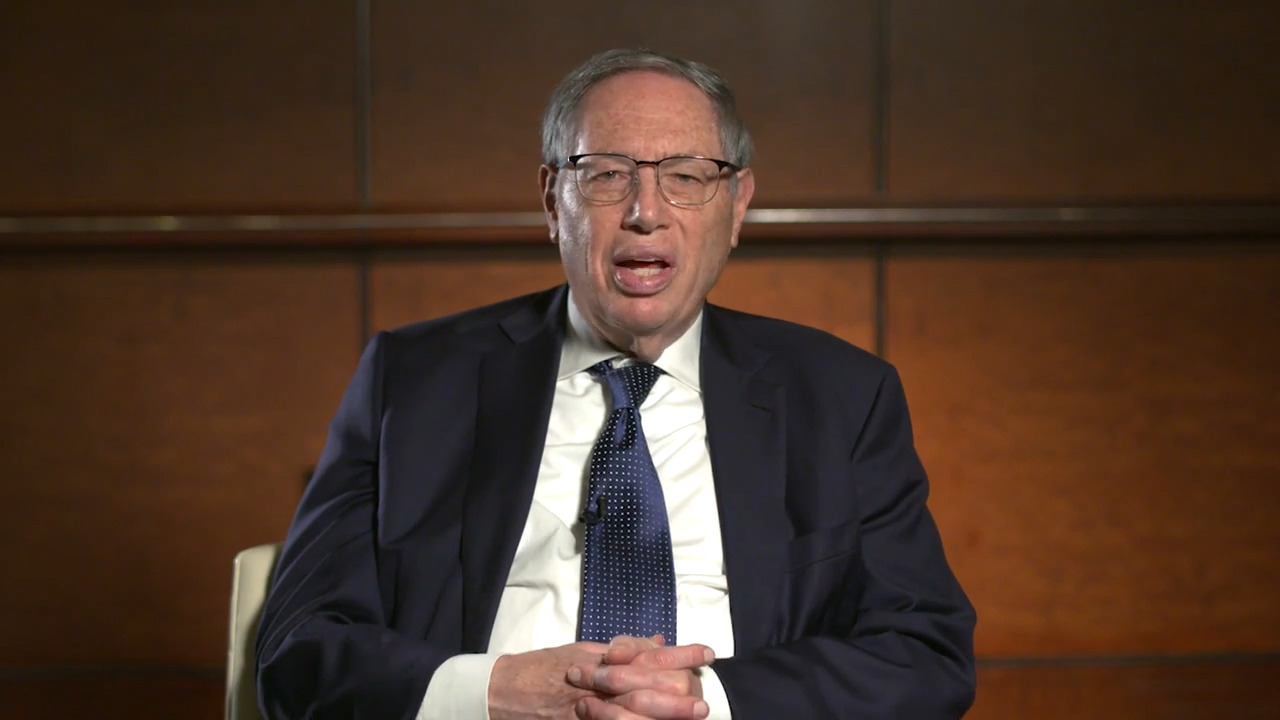 The responses skewed heavily based on political affiliation, with 57% of registered Democrats in favor of court-packing and just 28% opposed. Among registered Republicans, just 6% support an expansion of the Supreme Court, while 89% were against the concept.

The joint New York Times-Siena College poll was conducted through telephone interviews with 987 likely voters. The poll has a margin of error of plus or minus 3.4 percentage points.

Biden and his running mate, Sen. Kamala Harris, D-Calif., have faced increased scrutiny on the issue in recent days as Barrett’s confirmation hearings moved forward in the Senate. President Trump has hammered Biden over his refusal to publicly comment on court-packing.

Earlier this month, Biden said he would not reveal his position on court-packing until after the election. But when pressed at an ABC town hall event last week, he said voters “have a right to know where I stand” and suggested he may reveal his stance before Nov. 3.

Harris would not comment on her stance on court-packing when asked during her debate with Vice President Mike Pence on Oct. 7.

Republican lawmakers have pledged to confirm Barrett to the Supreme Court before the election. Majority Leader Mitch McConnell said the Senate would hold its first confirmation vote next Monday.