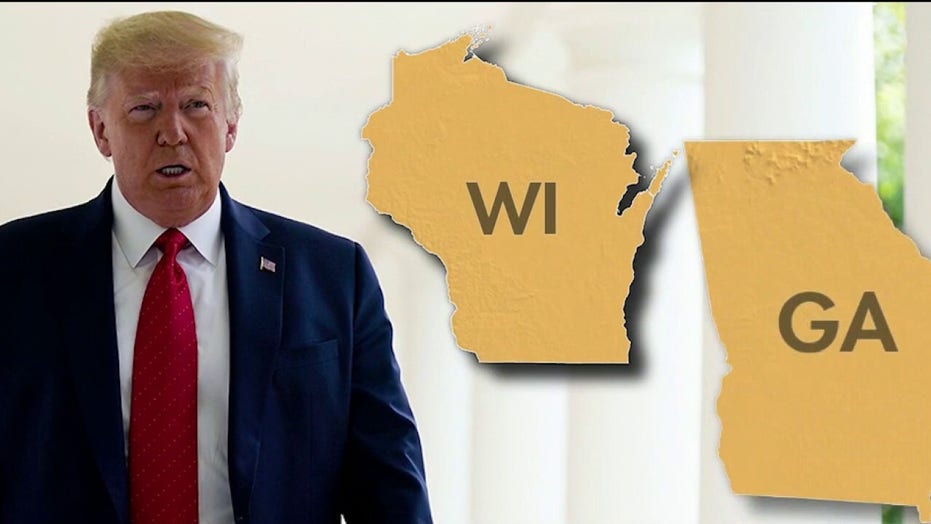 The Trump campaign has filed a lawsuit against Michigan Secretary of State Jocelyn Benson and Wayne County officials in which they allege that credentialed election challengers were blocked from having sufficient view of the vote-counting process, challenges against certain ballots were ignored, and as a result, ineligible ballots were tallied.

Meanwhile, Attorney General William Barr on Monday gave federal prosecutors the green light to pursue "substantial allegations" of voting irregularities before the 2020 presidential election is certified next month, even though little evidence of fraud has been put forth.