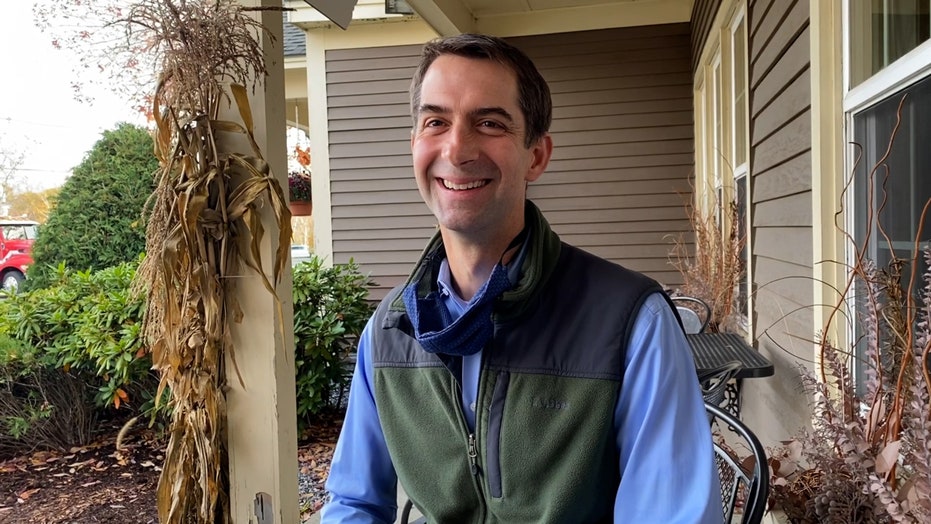 A group of Republican senators advanced two proposals Monday, including a Constitutional amendment, to prevent court packing, which Sen. Ted Cruz, R-Texas, has portrayed as a near certainty if Democrats take power in November.

The first proposal would amend the U.S. Constitution by explicitly limiting the number of Supreme Court justices to nine. Another would create a point of order blocking legislation that expands the number of justices.

"Make no mistake, if Democrats win the election, they will end the filibuster and pack the Supreme Court, expanding the number of justices to advance their radical political agenda, entrenching their power for generations, and destroying the foundations of our democratic system," Cruz said in a press release on Monday.

It came as Republicans prepared to confirm Judge Amy Coney Barrett to the Supreme Court, which Democrats are calling an act of hypocrisy after the GOP stalled Judge Merrick Garland's nomination before the 2016 elections.

Democratic politicians and activists have derided the confirmation process as illegitimate and threatened to retaliate if Republicans pushed Barrett through before November. For example, Senate Minority Leader Chuck Schumer, D-N.Y., signaled his openness to court packing when he said last month that "nothing is off the table" if the GOP pursued the option. Earlier this month, Schumer also indicated that even if her confirmation reaches the Senate floor, Democrats will boycott the vote, depriving Republicans of the quorum needed to finalize Barrett's confirmation.

"We will talk about that when the actual vote occurs in committee and on the floor. Democrats will not supply the quorum," Schumer said.

The senators' proposals could be an attempt to shine a light on the issue and add to the already-mounting pressure for the Democratic nominee, former Vice President Joe Biden, to clarify his stance on court packing.

Passage of a Constitutional amendment hasn't happened since 1992 with the 27th amendment, which states that pay raises or decreases for members of Congress can only take effect after the next election. It was first proposed 1789.

Like all Constitutional amendments, passing Cruz's proposal would require the approval of three-fourths of the state legislatures within seven years after its submission for ratification.

The Constitution currently doesn't limit the number of justices, and could theoretically expand in the absence of a constitutional amendment like the one proposed.