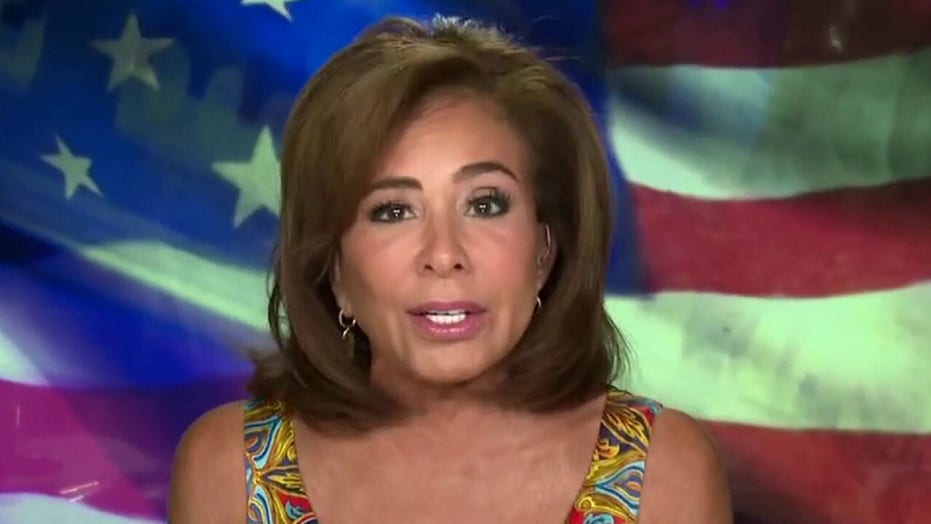 Attorney General Bill Barr teases a 'development' in the investigation into the origins of the Russia investigation; Judge Jeanine Pirro offers insight.

Indictments should come soon against former FBI officials for "fraud" involving the Foreign Intelligence Surveillance Act, Fox News host Judge Jeanine Pirro said on Friday, reacting to the recent developments in the Durham probe into the of the origins of the Trump-Russia investigation.

“[Attorney General Bill Barr] said two things last night on [Sean Hannity’s show]. He said number one, the American people are going to know what happened in the buildup to the 2016 election and what happened immediately thereafter. He said they will know the story,” the host of "Justice with Jeanine" told “Fox & Friends.”

Pirro noted that Barr said “something significant may happen” related to the case by the end of the summer. She said abuse of the FISA court process "goes to the very essence of the corruption of the Obama administration and trying to take down a presidential candidate." 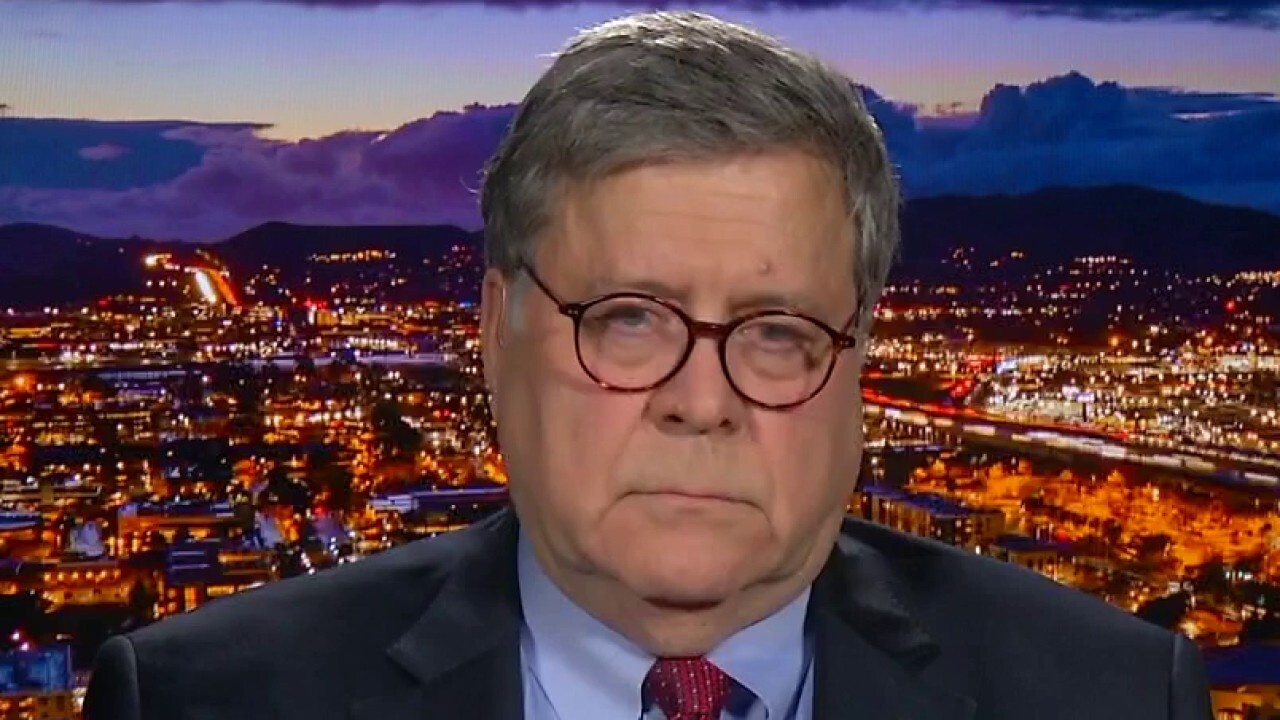 There will be "a development" Friday in Connecticut U.S. Attorney John Durham's investigation into the origins of the Russia investigation, Barr told Hannity in an exclusive interview Thursday.

Barr said that the development would not be "earth-shattering" but would be "an indication that things are moving along at the proper pace as dictated by the facts in this investigation."

"There are two different things going on, Sean," Barr said. "I said the American people need to know what actually happened, we need to get the story of what happened in 2016 and '17 out. That will be done.

"The second aspect of this is, if people crossed the line, if people involved in that activity violated criminal law, they will be charged. And John Durham is an independent man, highly experienced, and his investigation is pursuing apace. There was some delay because of COVID, but I'm satisfied with the progress and I've said there are going to be developments, significant developments, before the election."

Pirro said she's "excited" to see what Durham finds out about the Trump-Russia probe, adding that neither Barr nor Durham care about criticism of the investigation.

“Attorney General William Barr is not dictated by the election, he’s going to do it when the evidence is there."