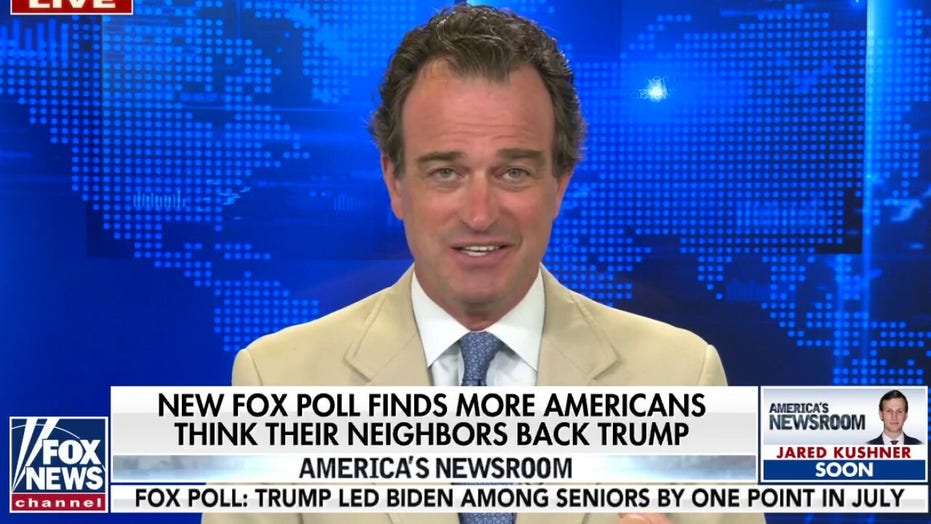 Polls from the summer of 2016 are similar to the current polling ahead of the 2020 November presidential election, Fox News contributor Charlie Hurt said Friday.

“If you look at the polling today as opposed to four years ago, it is actually tracking remarkably similarly and, of course, we know how that turned out,” Hurt told “America’s Newsroom.”

Democratic presidential candidate Joe Biden is up 49-42% over President Donald Trump in a head-to-head matchup, according to a national Fox News survey of registered voters. Nine percent are undecided or back a third-party candidate.

Despite Biden’s lead, when asked who their neighbors are supporting, voters put Trump on top: 39% think the folks next door are going for the president, while 34% say Biden

Hurt called that a "little trick" used by pollsters when they suspect people are not being totally honest about who they will support.

The poll was conducted Sunday through Wednesday, so over half of the interviews were completed before Tuesday’s announcement of California Sen. Kamala Harris as Biden’s running mate. 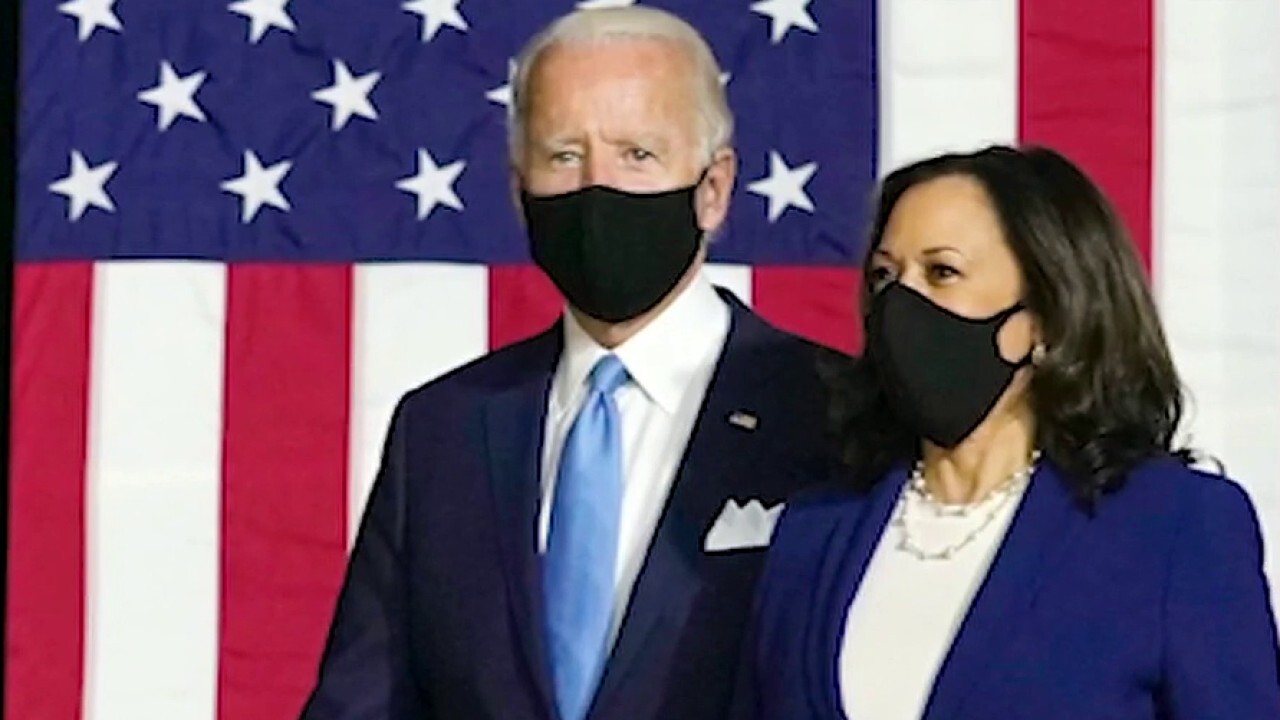 “They’re afraid that people are not being completely honest with a stranger that called them on the phone and asked them do you still support Donald Trump after all this incredibly negative stuff that you hear about him in the media,” Hurt said.

“It does suggest that maybe there is some gap between what people are telling pollsters and what people will actually do in November. President Trump obviously likes to talk about that and that was certainly something that we saw in 2016 and I think that it is clearly something going on here today.”

Joshua Q. Nelson, is a reporter for FoxNews.com. You can find him on Twitter @joshuaqnelson.