Juan Williams currently serves as a co-host of FOX News Channel’s (FNC) The Five (weekdays 5-6PM/ET) and also appears as a political analyst. Williams joined the network as a contributor in 1997.Read More

On The Five, Williams is part of a roundtable ensemble of FNC personalities who discuss, debate and even debunk the hot news stories, controversies and issues of the day. In addition to his role on The Five, Williams has also provided political analysis of every major political event since joining the network. Most recently, he provided coverage during the 2020 presidential and vice presidential debates and the Democratic and Republican National Conventions.

Williams' career in media spans back several decades across many platforms. A recipient of several awards for his writing and investigative journalism, he also won an Emmy Award for television documentary writing and has received widespread critical acclaim for numerous projects, including a series of documentaries, such as: "Politics: The New Black Power" and "A. Phillip Randolph: For Jobs and Freedom." Additionally, he is the author of six books, including the non-fiction bestseller, "Eyes on the Prize: America's Civil Rights Years, 1954-1965" and "Thurgood Marshall: American Revolutionary" which landed on BookBub’s “40 Best Biographies of all Time.” Williams has also written numerous articles and has contributed to many national magazines, including: TIME, Fortune, The Atlantic, The New Republic, Ebony and GQ. 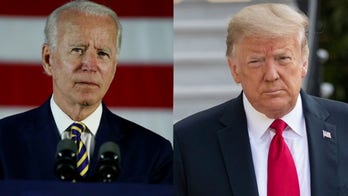 Over the past four years President Trump — with the help of too many state Republican Party officials — has tried to put a friendly face on suppressing the votes of people who do not vote for him. 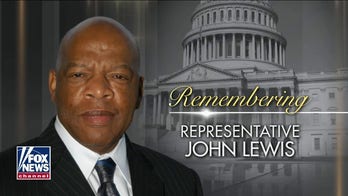 God Bless John Lewis, the man who grew from the Boy from Troy. 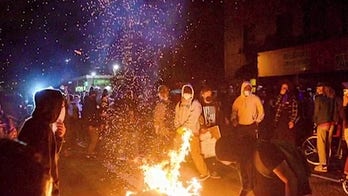 The fear of police among black and brown people can be puzzling to whites who find comfort in the famous “Thin Blue Line” between them and criminals. 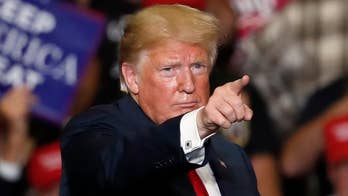 After the final results came in on election night 2016, I walked away from the bright lights of Fox Election Headquarters and into the dark night more than a little upset, even angered by Donald J. Trump’s victory. 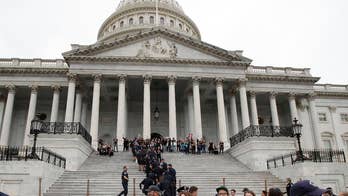 At the moment, the Democrats look to have the wind at their backs as they try to gain the House majority. 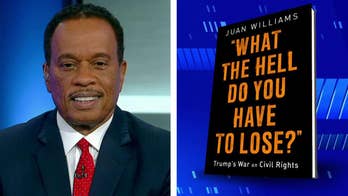 After President Kennedy was shot and killed on November 22, 1963, President Lyndon Baines Johnson made the passage of the Civil Rights Act into an almost spiritual affair, a way to do justice to the dead president. 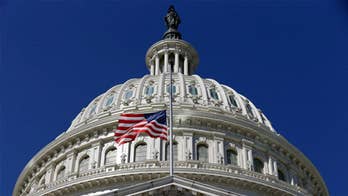 We’re taking all bets – put your money down now: Will Republicans hold their U.S. Senate majority after the Nov. 6 midterm elections? My bet is that they do. But the odds that I’m wrong keep going up. 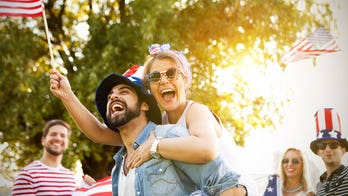 the Fourth isn’t about honoring any particular political party or administration, no matter how much any politicians might try to drape themselves in red, white and blue. 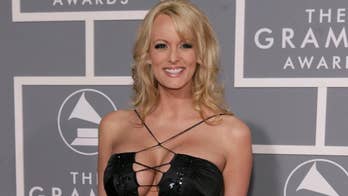 When it comes to the Stormy Daniels story, it is hard for me to understand the silence from evangelical Christians. 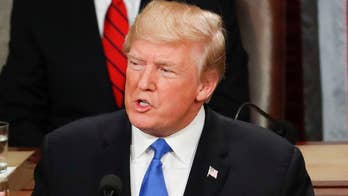 Is there any way to help President Trump climb down from his pledge to build a “great, beautiful” wall on the Mexican border?