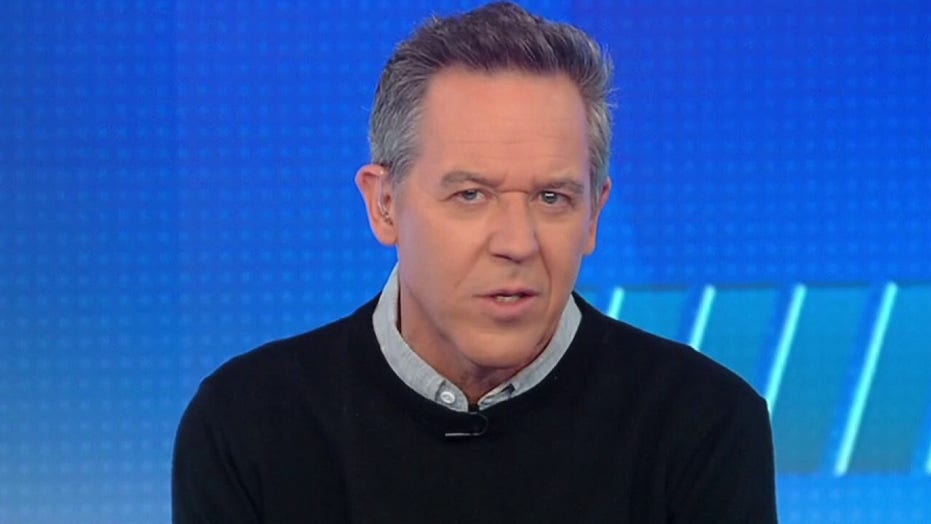 Gutfeld on the Trump rallies

'The Five' co-host looks at final pitches from president, Dem challenger ahead of Election Day

The crowds are huge. The Trump trains are longer than that wall in China. But where is Joe Biden?

The media, as usual, are spooked by President Trump’s crowds — a concern missing when cities were burned by leftists attacking cops. To them, American flags are scary, unless they're on fire.

Meanwhile, who's having fun? All these White people saying they’ll vote for Donald Trump.

The contrast between the excitement at the Trump rallies and what’s heard from the media is stark. Something’s up. The Dems are already questioning the election — a stunt they pioneered in 2016.

Even though nearly 100 million people have already voted, they scream "suppression" — which assures more violence if Trump wins. Which they'll blame Trump for.

But it was the media that started the "what if he stays" BS, which Trump made into a joke, chanting “12 more years.”

And all this crap from the same dopes who started it all with a hoax. First they called Trump’s win a foreign concoction. Rep. Adam Schiff, D-Calif., claimed he had proof.

They claimed Trump wasn’t their president. They held massive protests — Rep. Maxine Waters, D-Calif., demanded to get into people’s faces.

Ignoring Trump’s work for minorities, from prison reform to Black colleges to jobs, they embraced mindreading. Trump’s deeds aren't evil, but his thoughts are!

What did that bring?

They chased Trump staffers out of restaurants, showed up at homes, doxed supporters.

Celebs called for assassination and bombing the White House. The capper: let’s defund the cops.

Then when the violence worsens, blame it on Trump.

Leftist leaders blamed their cities’ mayhem on Trump, not their own cowardice. Then arson and looting.

Media on Twitter shouting "burn it all down," until it reached their homes.

Joe Biden called Antifa an idea. As Plato understood, when you live in a cave, everything's just an idea.

So now we have huge rallies, caravans of thousands. And the press asks in fear: Who are all these people? To quote their idol: "Sorry, you built that."