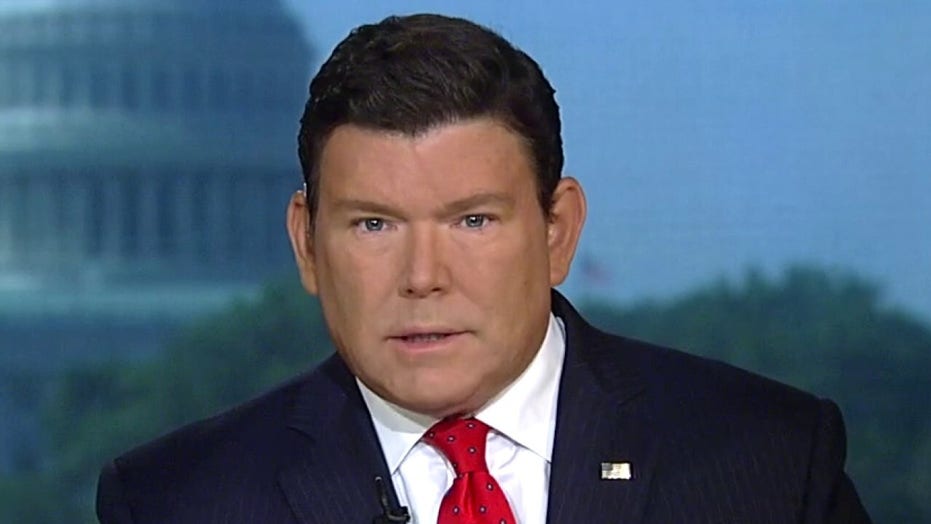 Baier: Russia bounties intelligence should not have been leaked

Scrambling to revive the Russian collusion narrative before the 2020 election, the New York Times may have imperiled our troops’ lives and compromised American national security by reporting on unconfirmed intel.

This story is a big deal to me — it’s personal. I am angry that friends I served with in Afghanistan could’ve had a target on their backs. I did more than 50 vehicle convoy missions outside the wire when I served in 2014-15: There may have been a bounty on my head.

So, how do we know Russians were paying Taliban fighters bounties for killing American troops? We don’t.

The Taliban said they weren’t getting paid by Russians. The Russian government says they weren’t doling out bounties. It may not have even been the Russians — Iran has often targeted our troops in that region.

We don’t know who’s telling the truth, and now we maybe never will. If Russia was putting bounties on American troops’ heads, they are shredding every piece of evidence that it happened as we speak. All because President Trump’s breathless critics in the media decided to insert themselves and interrupt the intelligence community’s efforts.

I serve on the House Armed Services Committee, so I track the Russian threat very closely. We also follow the China threat and the Iran threat closely, as well as a dozen other areas of interest to American national security. I desperately want to know about our adversary’s malign activity in Afghanistan and every inch of the globe. If our troops are in harm’s way, members of the House Armed Services Committee need to know that.

As an American and a veteran of the war in Afghanistan, I’m disgusted that Trump’s detractors would put American lives in harm’s way just to try and score political points ahead of the 2020 election.

Now the intelligence community’s hands are tied. They can’t follow up on this intelligence and learn more about the Russian operation in Afghanistan, which leaves our troops stationed there in danger. Worse, everyone from National Security Adviser Robert O’Brien to Central Intelligence Agency Gina Haspel is now having to turn their entire attention into explaining the nuances of our national security processes to the media.

No one is buying that President Trump, who’s spent his first four years rebuilding a military Barack Obama laid to waste, giving our veterans the care they deserve and championing an “America First” foreign policy, would sacrifice our troops to get cozier with Vladimir Putin. In fact, no one’s been tougher on the Russians than Trump! If we had verified this intelligence, we can count on the president to hold Russia accountable just as he’s done since his presidency began.

But as an American and a veteran of the war in Afghanistan, I’m disgusted that Trump’s detractors would put American lives in harm’s way just to try and score political points ahead of the 2020 election.

No doubt, Russia is smugly sitting back and watching Democrats do their work for them. Russia wins when we are divided. In 2016, they used Facebook ads to generate outrage and pit Americans against one another. In 2020, thanks to the New York Times, Russia is being given another platform to interfere in this election. This is the real scandal, and anyone serious about stopping Russia’s malign activities in the United States will help us stop it.