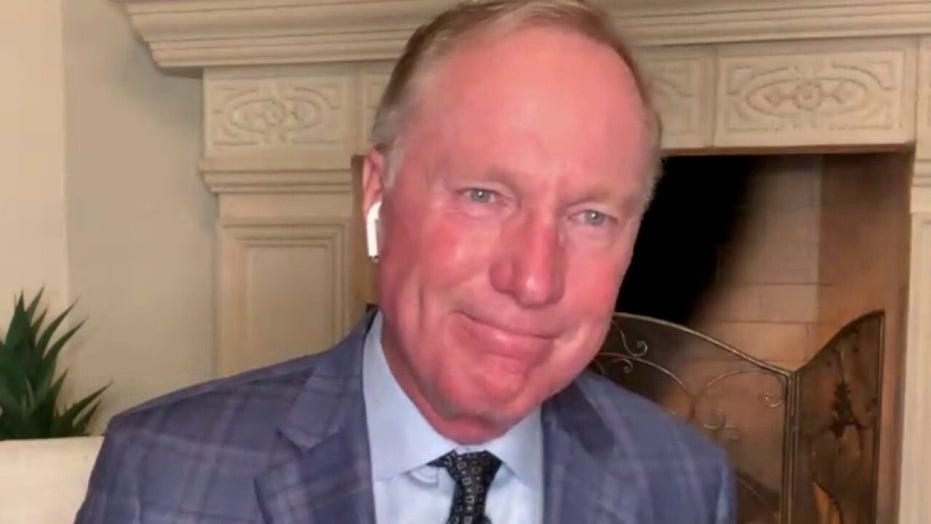 First came the pandemic. COVID-19 has taken the lives of 200,000, the jobs of millions, and it threatens to take the sanity of the entire world. A microscopic virus has paralyzed us.

And an ancient sin threatens to undo us. An officer’s knee on the neck of a Black man activated a wave of subterranean anger. Anyone who’d hoped racism was fading was convinced otherwise.

Then, the weather; the wild, wacky weather. The National Hurricane Center, for only the second time in history, has resorted to the Greek alphabet for storm names. Winds are brewing in the Gulf. Fires are raging in the West. Mountain air has become more toxic than city pollution.

And dare I mention the word “election”? We are bracing for impact. The division is so profound that the death of Supreme Court Justice Ruth Bader Ginsburg became a topic of controversy before it was a reason for grief.

MAX LUCADO: GOD IS IN THE STORM WITH YOU

We’ve taken disagreement to an art form. Masks. Reopening schools. We have no vaccine but are already arguing about who gets it.

And now the president of the United States and our first lady have tested positive for COVID-19. President Trump was moved to Walter Reed National Military Medical Center Friday night.

But let’s not let the struggles pull us under. Now is not the time to give up. Now is the time to look up. 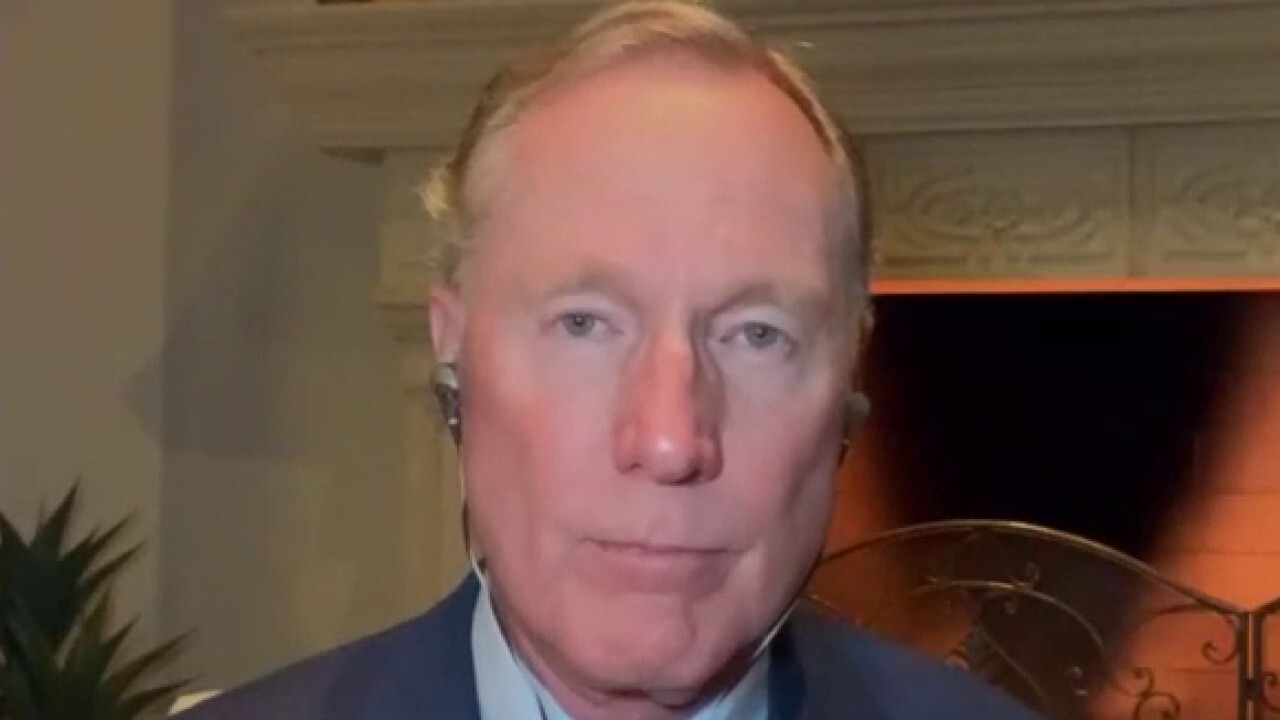 This is the message of one of the best-known stories in the Bible.  A crowd of people was trying to get close to Jesus Christ. At a certain point, he realized that the multitude had nothing to eat. They had no more food in their sacks. They had no food trucks or stores in which to shop. These 15,000-plus (5,000 men plus women and children) people were hungry.

CHRISTEN LIMBAUGH BLOOM: THESE 4 SURPRISING TRUTHS WILL MOTIVATE YOU TO SPEND MORE TIME WITH GOD

“Where can we buy enough bread to feed all these people?” (Jesus was asking this question to  test Philip, because Jesus knew what he himself was going to do.) Philip responded, “Several thousand dollars’ worth of bread wouldn’t be enough to give even a tiny bite to all these people!”

Then one of Jesus’ other disciples, Andrew, the brother of Simon Peter, said to Jesus, “There is a boy here with five loaves of barley bread and two fish. Oh, but what are these things when there are all these people?” (John 6:6-9)

We’d like to think the followers would respond with more faith. After all, they’ve seen water turned into wine and a lame man walk. We’d like to see more spunk, more grit. More, “We can’t, but you can, Jesus!” But they show no spark. They counted the hungry people, the money in their bag, the amount of bread and fish. They did not, however, count on Christ.

And he was standing right there! He could not have been nearer. They could see, hear, touch, maybe even smell him. Yet, the idea of soliciting his help did not dawn on them.

Even so, Jesus went right to work.

“… Jesus took the loaves, and when he had given thanks, he distributed them to those who were seated, and as much fish as they were wanting, too.”  (John 6:11)

I envision the people sprawled out on the green grass, so satisfied that they needed a nap. Those who didn’t sleep picked their teeth. No small amount of belching could be heard. Hungry bellies became happy bellies. There was so much food that 12 baskets of leftovers were gathered. (One souvenir for each doubting apostle?)

Your uphill is downhill for him.

He is not stumped by your problem. When you present your needs to him, he never, ever turns to the angels and says, “Well, it finally happened. I’ve been handed a code I cannot crack. The demand is too great, even for me.”

You may feel outnumbered, but he does not. Give him what you’ve got, offer thanks, and watch him go to work.

You are never alone.

Max Lucado is a San Antonio pastor and bestselling author. His latest book is “Begin Again: Your Hope and Renewal Start Today” (Thomas Nelson, December 2020). Visit his website at www.MaxLucado.com or follow him on Twitter: @MaxLucado.