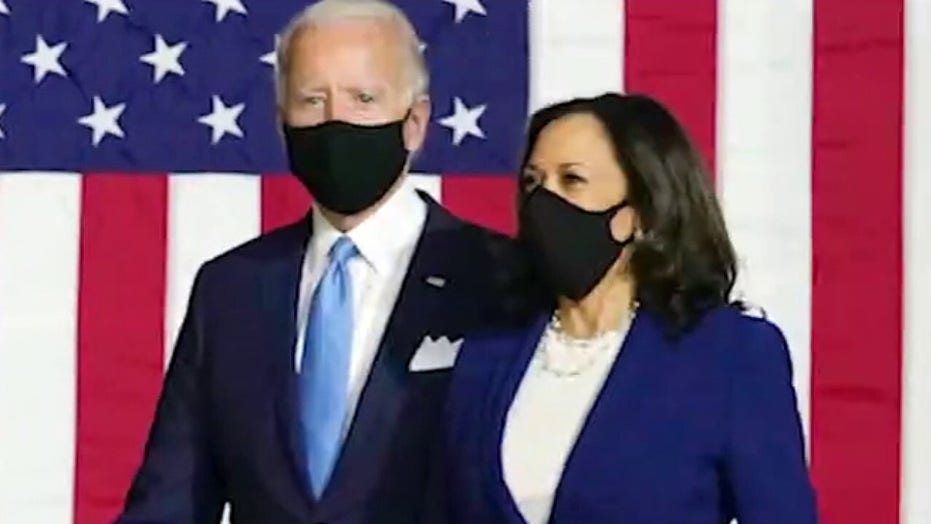 Donna Brazile on Biden-Harris ticket: Need all hands on deck for Democratic Party, every vote counts

In 2011 Donald Trump rose to political prominence in part on claims that President Barack Obama was not born in the United States.

These claims were based on outright lies and deception that preyed upon the racism and xenophobia that still exists in the United States.

Trump and the grassroots conservative ecosystem claimed that Obama was born in Kenya and therefore not eligible to serve as president.

Not only were these claims utterly false, but they were also quickly forgotten when Canadian born Senator Ted Cruz garnered 7,822,000 votes and came in second place in the 2016 GOP presidential primary. 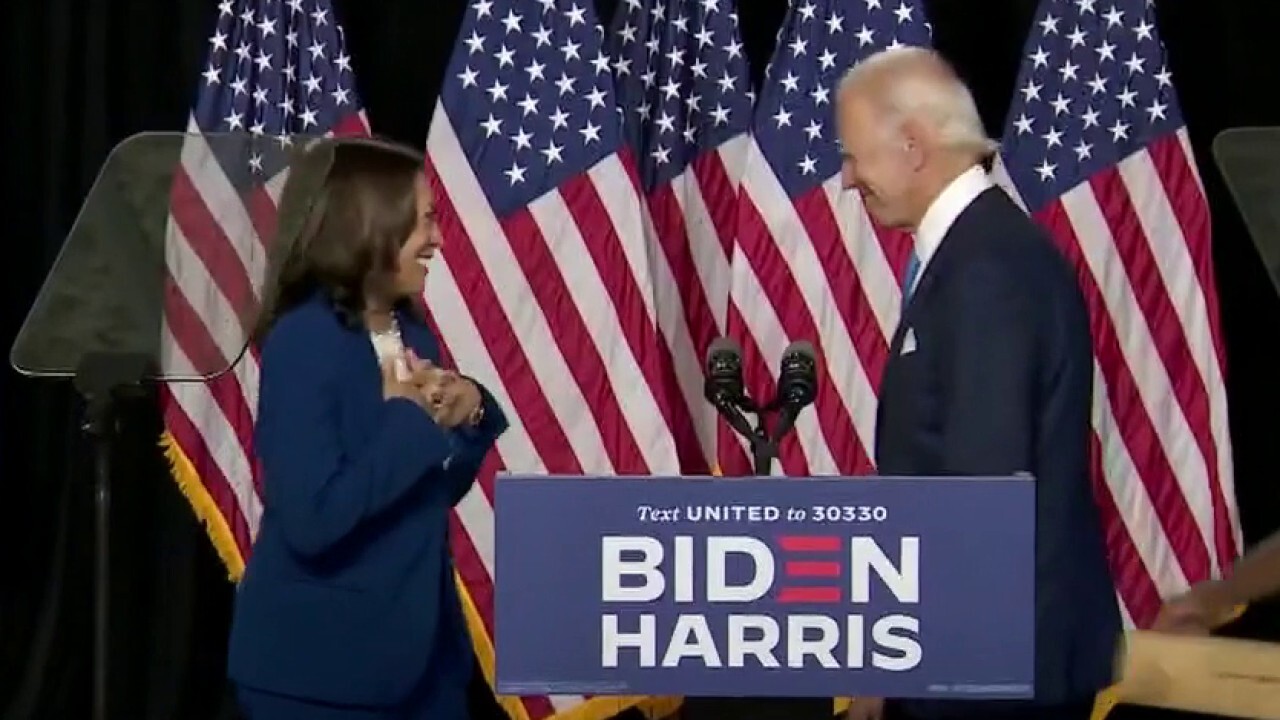 CHRIS WALLACE: KAMALA HARRIS IS A 'SHAPE-SHIFTER,' MAKING IT HARDER FOR TRUMP TO ATTACK

Additionally, Eastman claims that because Harris’s parents are not U.S. citizens, she is not eligible to be president and if Biden wins and is unable to finish his term, she would have to be passed over for House Speaker Nancy Pelosi, D-Calif.

Newsweek defended the op-ed this week after receiving a flood of criticism for publishing it. 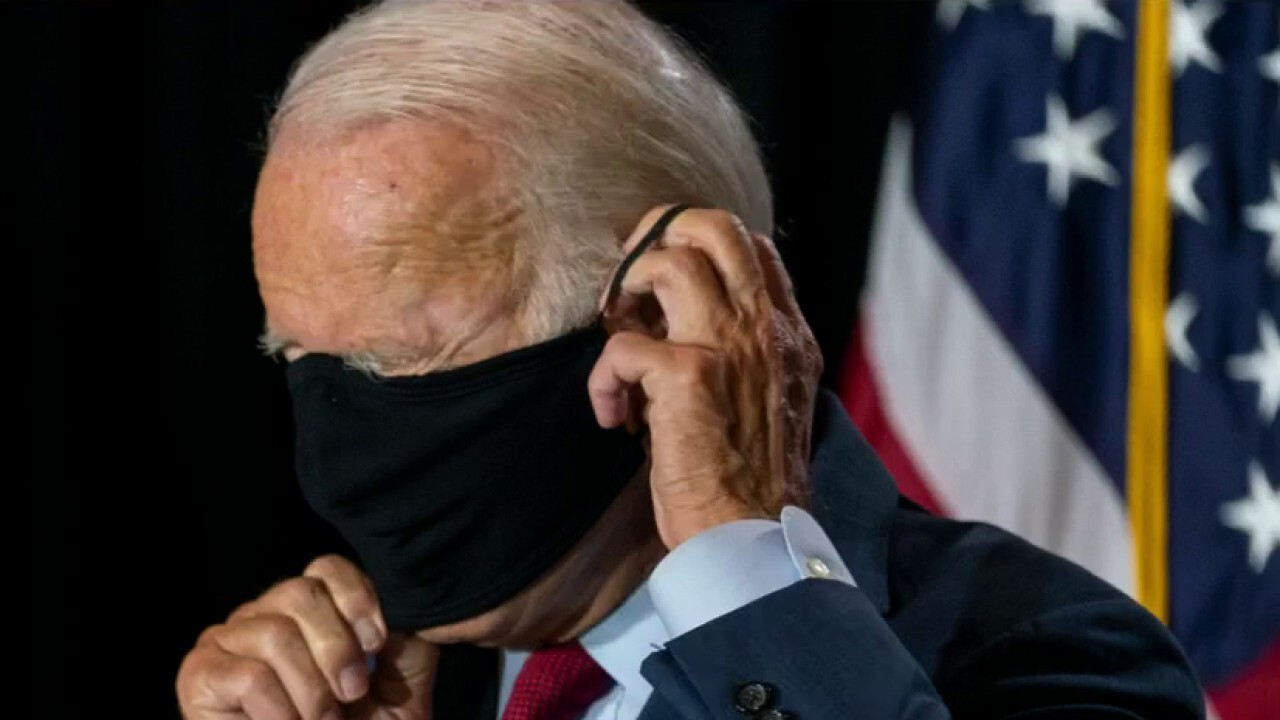 As reported by Forbes, “Nancy Cooper, Newsweek’s editor in chief, and Josh Hammer, opinion editor, stood by the decision to publish the piece, claiming in an editor’s note that Eastman’s op-ed had ‘nothing to do with racist birtherism.’”

Here’s the bottom line that every American should accept: It is an indisputable fact that Harris was born in Oakland, California in 1964. In other words, she is a “natural born US citizen” per the 14th Amendment and fulfills the requirements to be president.

Harvard constitutional law Professor Lawrence Tribe called the assertion “idiotic.” President Trump, however, refused to outright reject the theory, instead choosing to say on Thursday, “I just heard about it. I’ll take a look.”

The interesting part of this discussion is that in this Hail Mary attempt to rally the same racist and xenophobic sentiments left over from the 2008 election cycle, this theory may put Trump himself in peril.

In a 2019 press conference with NATO Secretary-General Jens Stoltenberg, Trump stated, “My father is German, was German, born in a very wonderful place in Germany.”

If the half-baked theory that some on the right are pushing is true, Trump’s eligibility should be scrutinized and he should potentially be made to vacate the White House and drop out of the 2020 election race.

It is also intriguing that this theory and concern about parentage never rose to the same level during the primary season in 2016 when Cruz and Sen. Marco Rubio, R-Fla., whose Cuban immigrant parents were not U.S. citizens at the time of his birth, were both running for president.

My friends and colleagues on the right, it is time we stop playing these dangerous games.

We are a country that has largely been driven by immigration and it is a testament to our great nation that the children and grandchildren of immigrants can occupy the seats of the highest power.

Go ahead and make legitimate critiques of Harris’s record, but follow in the footsteps of former Republican presidential candidate, the late Sen. John McCain, R-Ariz., and call out this nonsense.

Do not allow conspiratorial fabrications to gain traction or one day they will come back to bite you.

Dr. Jason Nichols is a full-time lecturer in the African American Studies department at the University of Maryland, College Park.