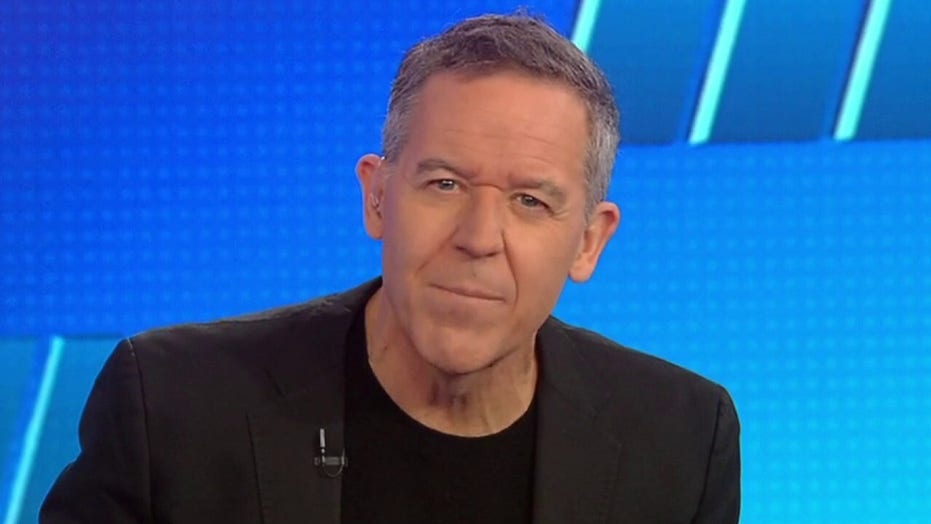 Gutfeld on the plea for healing

It’s like a miracle! The media and Democrats converge on one message!

It’s time to just move on.

Time to heal! Here’s how the president-elect and some in the liberal media described it over the weekend:

PRESIDENT-ELECT JOE BIDEN ON SATURDAY: This is the time to heal in America!

MSNBC ON SUNDAY: We’re getting decency back in our country.

So, after four years of pushing hoaxes, calling Trump a Russian asset -- we must "accept" this outcome ASAP.

Even though the process is ongoing with margins thinner than Kate Moss.

This, after four years of demonizing anyone not in the resistance! -- Calling us racist… Accosting people in restaurants… Showing up at our homes and vowing harm, if Trump wins again.

Yet last week they were more like the violent protestors we saw this spring.

The good news? Since the rioters are happy,  we can now take down the plywood! Because that wasn't protecting us from rioting Trump supporters if he lost. It was for rioting leftists if Trump won.

Can you imagine if it were Biden on the short end of these state election returns?

You wouldn't have Biden going to court. You'd have a mob going door-to-door. And the media would call it “mostly peaceful.”

That’s like telling a victim of abuse to "just kiss and make up."

Well, when you compare a president to Hitler and accuse him of killing a quarter-million COVID victims, forgive us for hyperbole.

You painted targets on millions of backs -- and they’re still there, as leading Democrats vow to name and shame Trump supporters.

I guess that’s how you unify -- if you're a Brown Shirt.

The fact is, you want unity now that you're winning. If you didn't win, you'd burn the place down.

So forgive us if we're fine with a legal process. And if it doesn't work out,  Republicans will just get back to work.

But if you lose, dear Dems, I  wonder how fast your calls for unity will dissolve….

Since they were never there to begin with.