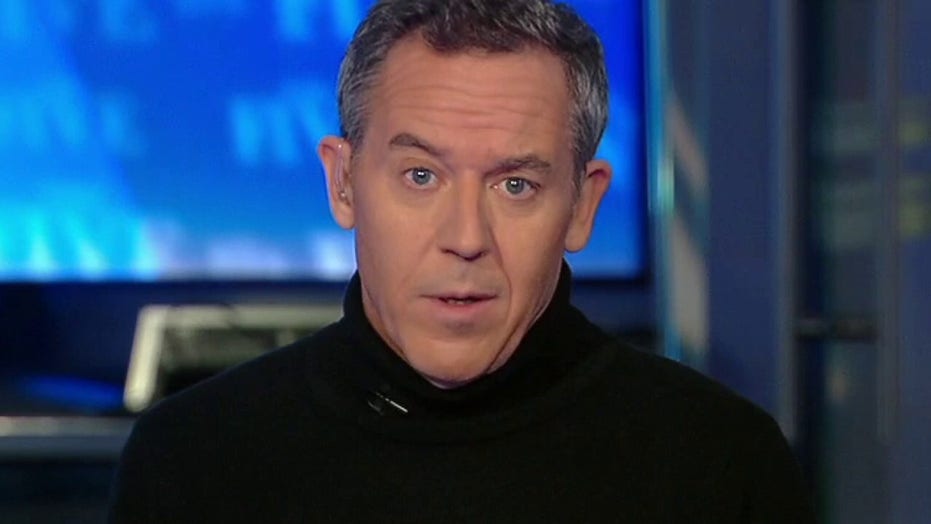 'The Five' reacts to attempts by Democrats, media to dismiss the Hunter Biden story.

Sorry guys: the FBI and Justice Department just shot that theory down.

No surprise, since even the dolts who signed that letter claiming it was a Putin plot, including the Keystone Cops of national security -- Clapper and Brennan--claim there’s no evidence.

So once hired to ferret out disinformation, Clapper and Brennan now roll their own.

TUCKER CARLSON: AMERICA’S MOST POWERFUL PEOPLE WANT YOU TO SHUT UP ABOUT HUNTER BIDEN

I guess the media will jump right on this -- and focus on "the big man" was it a quid pro quo!! - How Hunter sought millions for “pop” in exchange for whatever China wanted.

Asking media to give equal time to the Bidens' real scandal after 4 years of pushing the bogus Trump ones?

The media's happy to chase a woman nodding to Trump in a town hall but not any story that exposes their journalistic shortcomings.

So, outraged over 2016, they put America through hell, unleashing a non-stop parade of unsubstantiated dreck, starting with the Steele dossier, culminating in diverting resources with a sham impeachment as COVID spread. Their obsession cost lives.

And now, they refuse to cover this one story about how the Biden’s put our nation's interests up for sale. How dare you waste our time? We have to track down a cop who wore a MAGA hat!  A sorority girl critical of BLM on Instagram!

The scandal isn't just what Hunter did for dad, & what dad knew. It’s also about how, once again, the media decides what truths to bury. No wonder Americans despise the press.

If only Hunter came out and endorsed Trump.

Then he'd be toast.