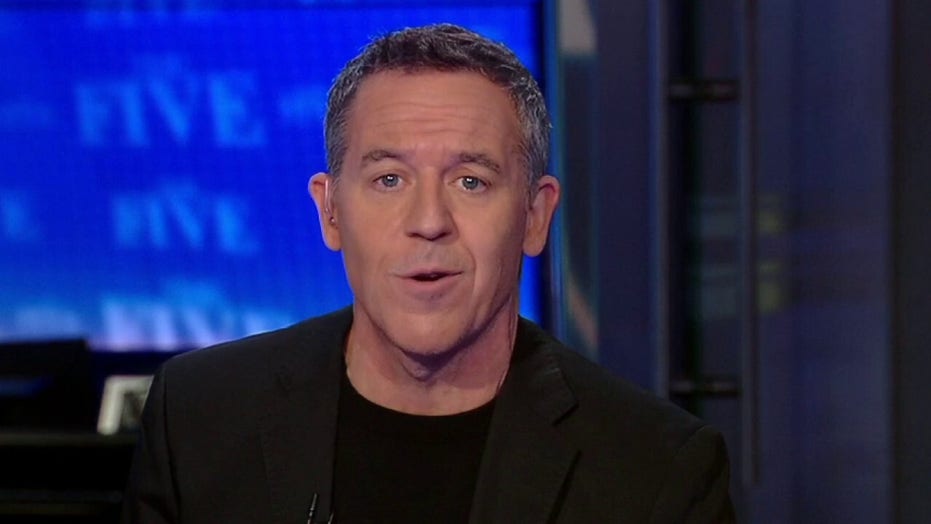 Gutfeld on late-night comedy’s response to the election

The entertainment industry has endlessly bashed the Trump presidency; reaction and analysis on 'The Five'

The website Deadline recently performed an autopsy on late-night comedy's run under Trump, revealing the pathetic bubble the entertainment industry lives in.

One showrunner said, “After Trump -- we deserve to have some frivolity,” as if they didn't have enough. That's like CNN’s Chris Cuomo saying he needs a bigger ego.

Yet, to them, writing anti-Trump yucks is as grueling as fighting fires or terrorists.

LIZ PEEK: TRUMP'S 2020 SUPPORTERS – WHAT THEY HAD TO OVERCOME TO VOTE FOR 4 MORE YEARS

Before COVID, we had the strongest economy in modern history. After COVID, we're coming back. But we also had no new wars during the Trump administration. Peace was breaking out all over -- which leftists like "The Late Show's" Stephen Colbert or others should applaud.

But they couldn't, because the emotional trauma they experienced from Trump's personality mattered more than the real-world benefits of Trump’s actual accomplishments.

Who cares if young adults didn't die in combat during the Trump years or if household income rose by the thousands or if everyone had a job?

Another writer moaned, that, post-Trump, she’s looking forward to a “diversity” of thought.

Which means there are only two thoughts:

I hate Trump. And I really miss hating Trump.

I guess there weren’t other things to laugh at...

No humor to be found there?

Hell, my producer put that together in minutes! And that was what four teams of late-night producers couldn’t do in four years!

But I guess those targets hit too close to home -- and their paychecks.

So these elitist whiners -- who despised a president that put fewer body bags at our doorstep and more cash in your wallet -- are relieved.

They need “frivolity” not because they experienced any harm Trump did to the country but because Trump put an "owie" on their psyches.

And that’s the biggest joke of all.