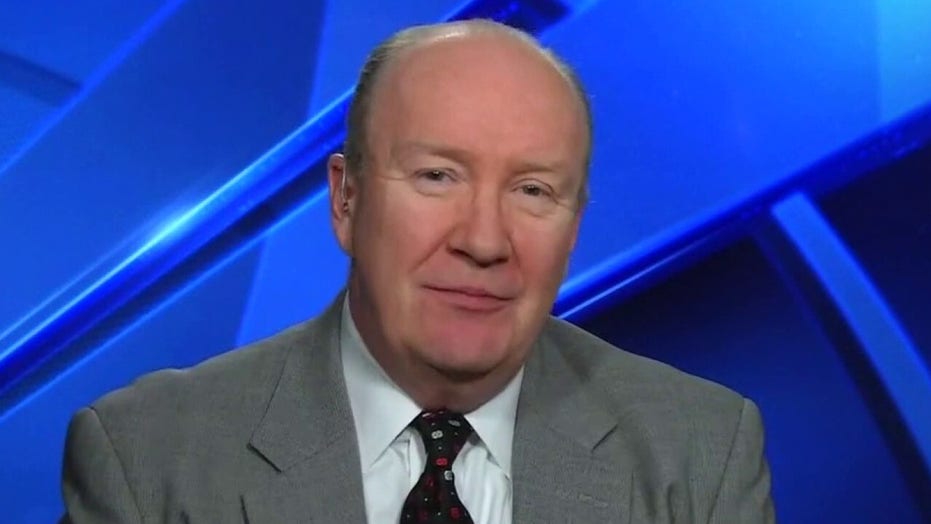 Andrew McCarthy warns against talking down election: Let's have the election before we delegitimize results

My column for National Review over the weekend was about the Obama-Biden administration’s exploitation of the government’s intelligence and law-enforcement apparatus to investigate Donald Trump, who was then the opposition Republican Party’s presidential candidate.

The essence of this investigation is palpable from an August 2016 incident: The FBI covertly surveilled Trump by capitalizing on the U.S. intelligence community’s practice of providing a counterintelligence and security briefing to the nominees of the two major political parties.

The exploitation of executive power to monitor the opposition party’s presidential candidate is a Watergate-level abuse of power. That is why Obama and FBI apologists have steadfastly refused to cop to it.

A major element of their story is that the faux briefing given to Trump was actually a defensive briefing. We are to believe its purpose was to warn Trump that his campaign could be infiltrated by covert agents working for Russia.

The significance of the “defensive briefing” canard, and the importance of refuting it, still seems lost on many of Trump’s Russiagate defenders.