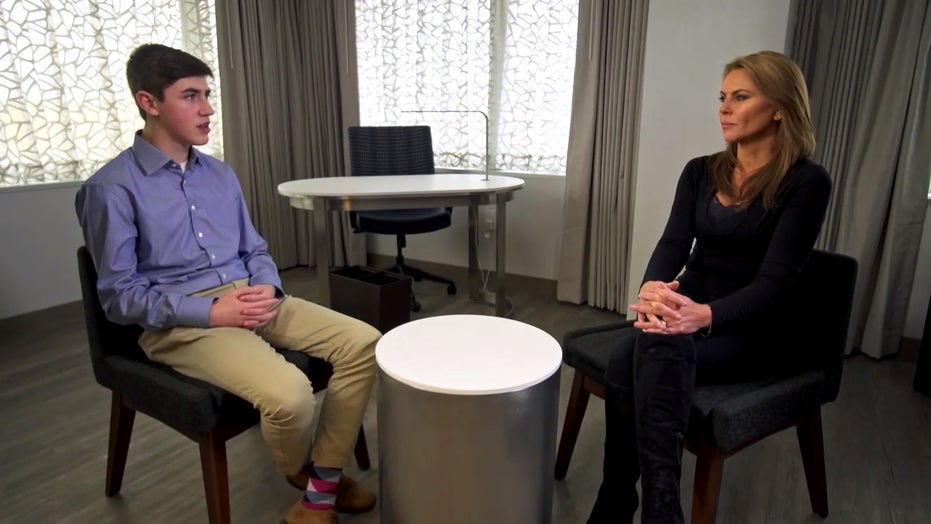 Conservative author Kevin D. Williamson believes the world needs "a hell of a lot more defamation suits," and he wants conservatives to help lead the charge.

In an op-ed Saturday, Williamson argued that conservatives should fund an effort to represent people pro-bono after media outlets like The Washington Post defame them. "The only way to get the Washington Post or CNN to stop the abuse is to make it cost them dearly," Williamson wrote for the New York Post.

The Washington Post recently settled in a $250 million suit with Nick Sandmann, the Kentucky high school student who was accused of racism after a viral video of his encounter with a Native American man emerged. The teen also sought damages from NBC and CNN, the latter of which also settled with him.

Williamson argues that Sandmann's case was high-profile, allowing him to obtain high-quality legal representation that others might not have while combatting lies. The conservative movement should help them, Williamson argues, like the plethora of religious liberty and gun rights groups do with others.

"Even among those who are defamed, not very many are willing to put themselves through the ordeal of litigation and the financial risks associated with it," he wrote. "Here is an opportunity for lawyers -- and people who care about accountability in journalism -- to do some good."

The Covington case captured a whirlwind of attention as outlets other than The Post received criticism for the way they covered Sandmann. And under President Trump, politicians have regularly pointed out what they consider to be instances of media bias -- or outright falsehoods -- against Republicans.

Earlier this year, the Trump campaign sued The New York Times for libel, arguing that one of its op-eds leveled a false accusation about his relationship with Russia. The Times defended the op-ed as a form of opinion protected under law. Also this year, multiple media outlets reiterated the claim that Trump called the coronavirus a "hoax" -- something fact-checkers have rated false.

But Williamson pointed to another case involving an immigration activist suing MSNBC anchor Joy Reid. Roslyn La Liberte filed the lawsuit in 2019, claiming that Reid had defamed her when she reposted a viral photo of La Liberte with a misleading caption.

'THE FIVE' REACTS TO CNN SETTLEMENT WITH COVINGTON STUDENT: 'THIS IS A TURNING POINT'

The June 2018 photo was of La Liberte wearing a “Make American Great Again” hat while appearing to yell at a 14-year-old boy during a City Council meeting in Simi Valley. The meeting took place amid legislation intended to limit local police department’s cooperation with federal immigration authorities.

In another post, Reid, who was named MSNBC’s latest primetime host just last week, added: "Make the picture black and white and it could be the 1950s and the desegregation of a school. Hate is real, y’all. It hasn’t even really gone away."

Reid later apologized, but Williamson argues that she "should face a very heavy judgment."