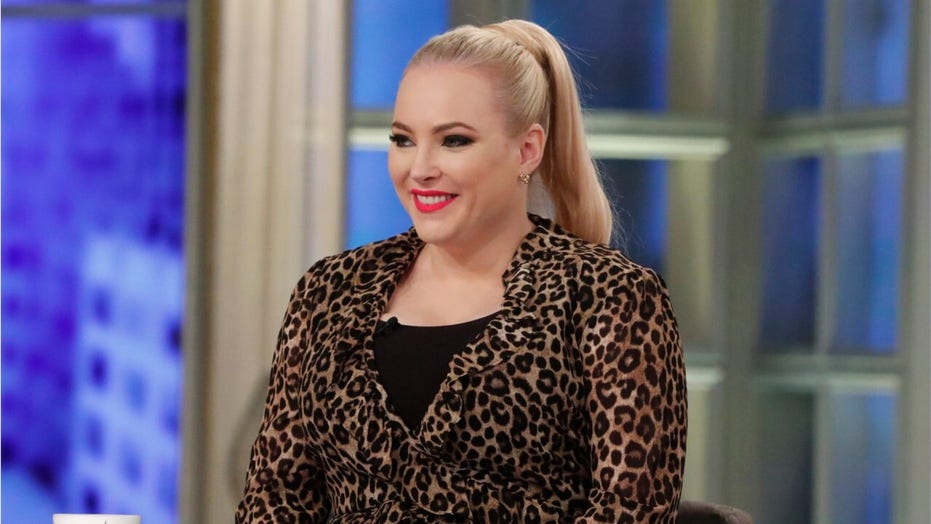 Meghan McCain insisted she will return to “The View” after maternity leave on Wednesday and made it clear she doesn't appreciate that people continue to ask her the same “B.S.” during an appearance on Bravo’s “Watch What Happens Live."

Host Andy Cohen read a question submitted by a viewer, “Jenny ... wants to know if you’ll continue working on ‘The View’ after your baby is here,” which prompted a fiery response from McCain.

“Why does everyone ask me if I’m getting fired or quitting every 20 seconds? No other host has to deal with this B.S. Yes, I’m coming back, it’s an election cycle,” McCain snapped back.

“I hate this,” McCain added.

Cohen then asked McCain, an anti-Trump Republican, if she is voting for Joe Biden.

“I’m not saying who I am voting for ... but I am not voting for Trump,” McCain said before saying she’s curious to see who Biden selects as a running mate and how he handles himself in the debates.

“I’m such a last-minute, I mean, I’m so spoiled because I’ve loved so many elections and this one is not my favorite for a lot of different reasons,” McCain said.

Actor Jerry O’Connell, who was also a guest, shouted “vote for Kanye,” prompting a loud chuckle from McCain.

Earlier this year, McCain announced that she was having her first child with husband and The Federalist publisher Ben Domenech. And this week, McCain endorsed a suggestion that former New York Times opinion editor Bari Weiss would be a good choice to replace her while she’s out on maternity leave.

While it is unclear who would fill in for the outspoken conservative once she has her baby, Decider reporter Claire Spellberg wrote on Tuesday that "The View" should pick "the media's (other) favorite villain."

"It’s clear that Weiss, with her provocative takes and fervent critics, has the stuff to fill McCain’s seat, even just for a few weeks,"  Spellberg wrote. "If McCain is a firecracker, Weiss is the match that makes it go boom."

McCain stumbled upon the opinion piece and appeared to offer her endorsement of the idea.

"FWIW - I love the idea of @bariweiss filling in for me when I go on maternity leave..." McCain tweeted.

Fox News’ Joseph A. Wulfsohn contributed to this report.