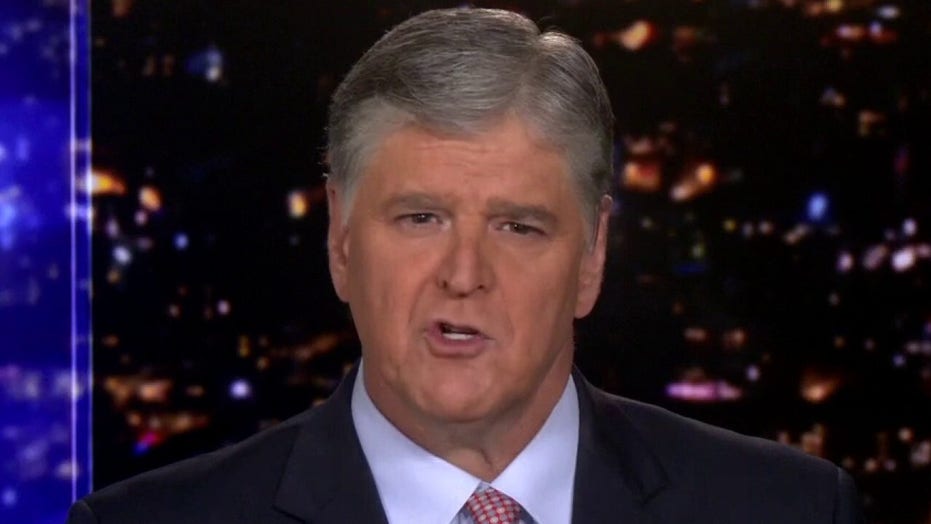 Hannity: This is the 'biggest tipping point election in history'

'Hannity' host warns viewers to brace for a tough final week of campaign as voting day draws near.

"Earlier today he held three massive rallies," Hannity said of Trump. "Tomorrow he will be in Michigan, Wisconsin, and Nebraska. From now until the election, President Trump will be working around the clock, criss-crossing the nation, holding multiple rallies daily in all the important states. Keep in mind that’s on top of his regular duties as commander-in-chief."

Hannity added that the former vice president looked "absolutely pathetic" during a "minuscule" campaign event in Chester, Pa., earlier Monday, sarcastically praising Biden for being able to answer "three whole questions from his adoring fans in the media mob."

What's most concerning, the host went on, is that even at this late point in the campaign, the former vice president maintains a bare-bones schedule, making headlines just for leaving "his basement bunker.

"Yesterday, another day in hiding. Last week, he barely went outside at all, taking four days off to prepare for the final presidential debate," Hannity observed. " On Sunday, he held one virtual event from the comfort of, yes, his basement bunker. Sadly it was one more than he could handle."

"Buckle up," Hannity told his audience. " This is just the beginning of what will be a very pivotal week."