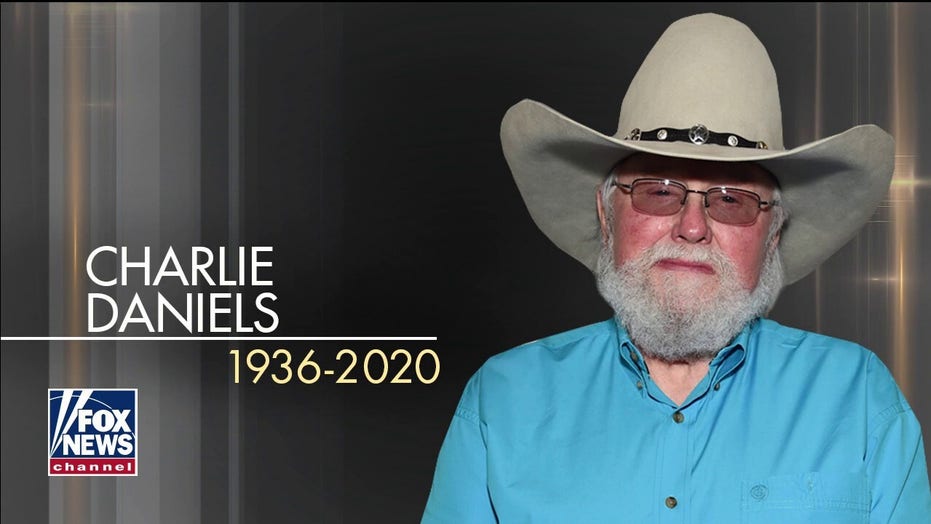 "Fox & Friends" hosts remembered country music giant Charlie Daniels on Tuesday as a "great friend of [the] show" and a talented man who loved the U.S. military.

Daniels, best known for his monster 1979 hit “The Devil Went Down to Georgia,” died Monday night at age 83 of a hemorrhagic stroke.

The acclaimed Country Music Hall of Fame and Grand Ole Opry member died at Summit Medical Center in Hermitage, Tenn. He is survived by his wife Hazel and their son Charlie Daniels Jr.

"Fox & Friends" co-host Steve Doocy began the tribute to the legendary singer by showing viewers the hat he had received as a gift from Daniels with a personalized inscription.

"He was a great friend of this show, and he was on a lot. He did some singing and on this day, we want to remember our friend," Doocy said, recalling Daniels' performances on the show's Summer Concert Series, including last year.

Brian Kilmeade told his co-hosts that he had last spoken with Daniels about a month ago and that Daniels had been living peacefully in isolation on his farm. He also noted that Daniels was not a fan of "New Country."

"And you know what, Brian? You say that he was isolated, but you know what?" Doocy asked. "He had his friends because he was a daily viewer of ‘Fox & Friends.’ And, we were there for him every morning."

"Yes, he performed at the White House, the Super Bowl, in Europe," Ainsley Earhardt added. "[In the] Middle East, he performed for the troops. He loves our military." 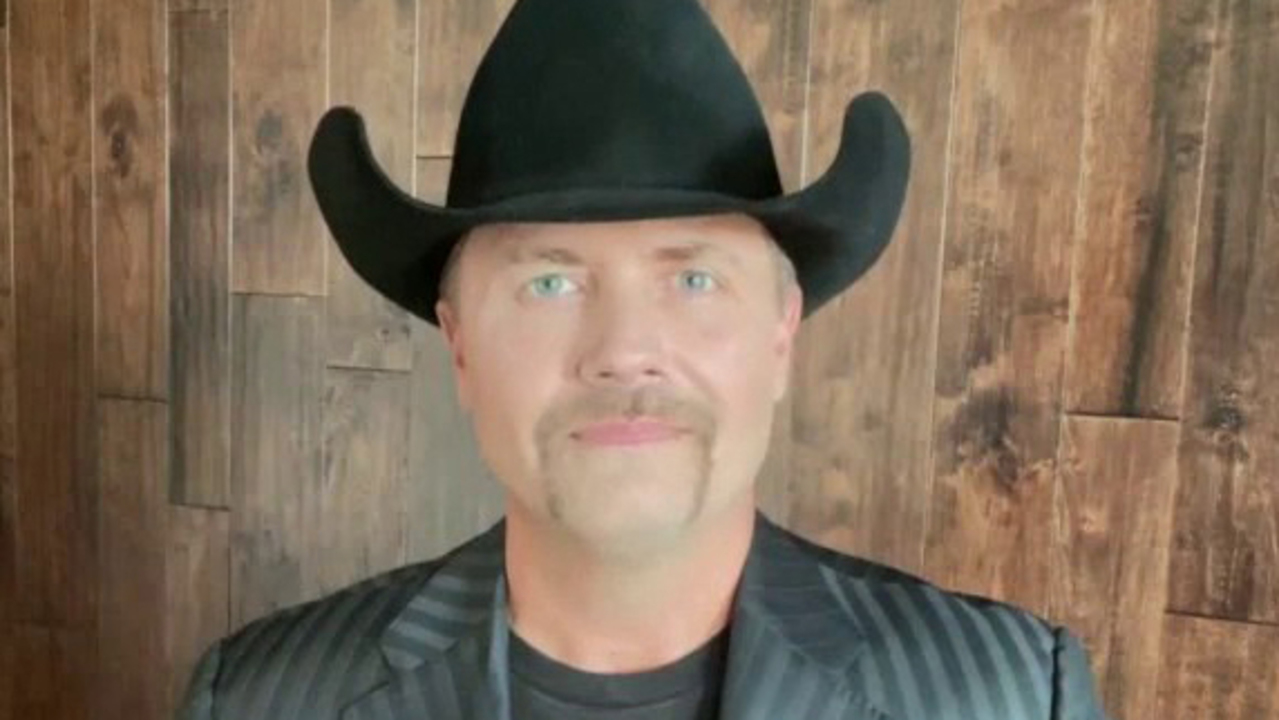 "He was in the movie ‘Urban Cowboy’ playing himself. He loved hunting and fishing and outdoor activities. He loved the [University of] Tennessee Volunteers," she continued.

Earhardt pointed out that Daniels had a complicated medical history.

"He had prostate cancer in 2001 and then he had a stroke in 2010 – a mild one – while he was snowmobiling in Colorado. [He] also had a pacemaker put in and then he had this stroke where he died at the hospital," she recalled.

"Charlie Daniels, we love you. We miss you. Our prayers are with your son and with the rest of your family," stated Earhardt.

"Rest in peace, our friend," she concluded.