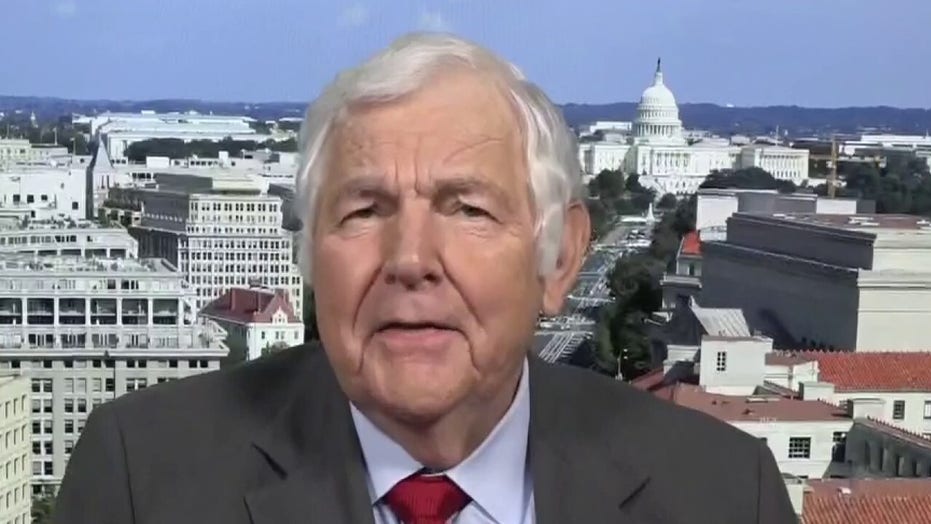 Bill Bennett: Why there 'may be some mischief' behind Kamala Harris pick

“I can't think of a time when the announcement of the vice presidential pick overshadowed the presidential pick and there may be some mischief here," said Bennett, who described Harris as “very ambitious” and questioned whether Biden will still be in his basement while his running mate fronts the campaign.

KAMALA HARRIS 'HONORED' TO BE BIDEN'S RUNNING MATE, TOUTS HIS ABILITY TO 'UNIFY'

“She didn’t show grace under pressure,” he said. “She showed what a rough, indeed, even vicious, character she can be.”

Bennett also questioned whether the Biden campaign will use the choice of Harris to "reach out" to police and law enforcement groups that may be tempted to endorse President Trump.

“Did you know that Kamala Harris has a higher rating from the [National Association of Police Organizations] in 2019 than from the ACLU?" Bennett asked. "This is going to be an interesting thing for them to figure out."