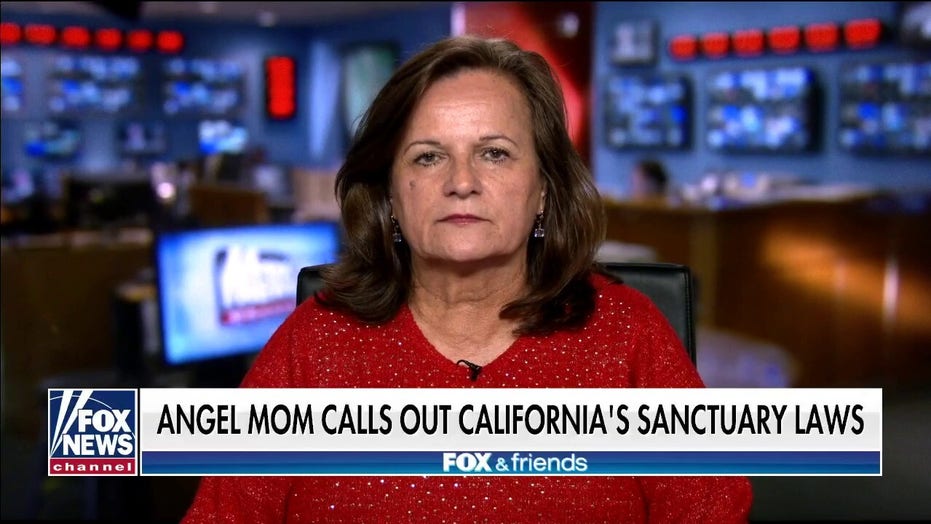 A U.S. Congressional candidate and California Angel Mom is calling out the state's liberal lawmakers over their sanctuary immigration policies.

In an appearance on "Fox & Friends" with hosts Ainsley Earhardt and Pete Hegseth, Agnes Gibboney said she decided to run for Congress for a couple of reasons.

"After my son's murderer was released early in November of last year and I finally got him deported, I felt very strong and very empowered to fight for Americans -- to fight for my country that I love and respect," she said.

Gibboney's son Ronald Da Silva was murdered by an illegal immigrant in California in 2002. Da Silva's killer was released from custody in November of last year.

Gibboney is running for California's 31st Congressional District in the heart of San Bernardino -- a district neighboring the city of Los Angeles. 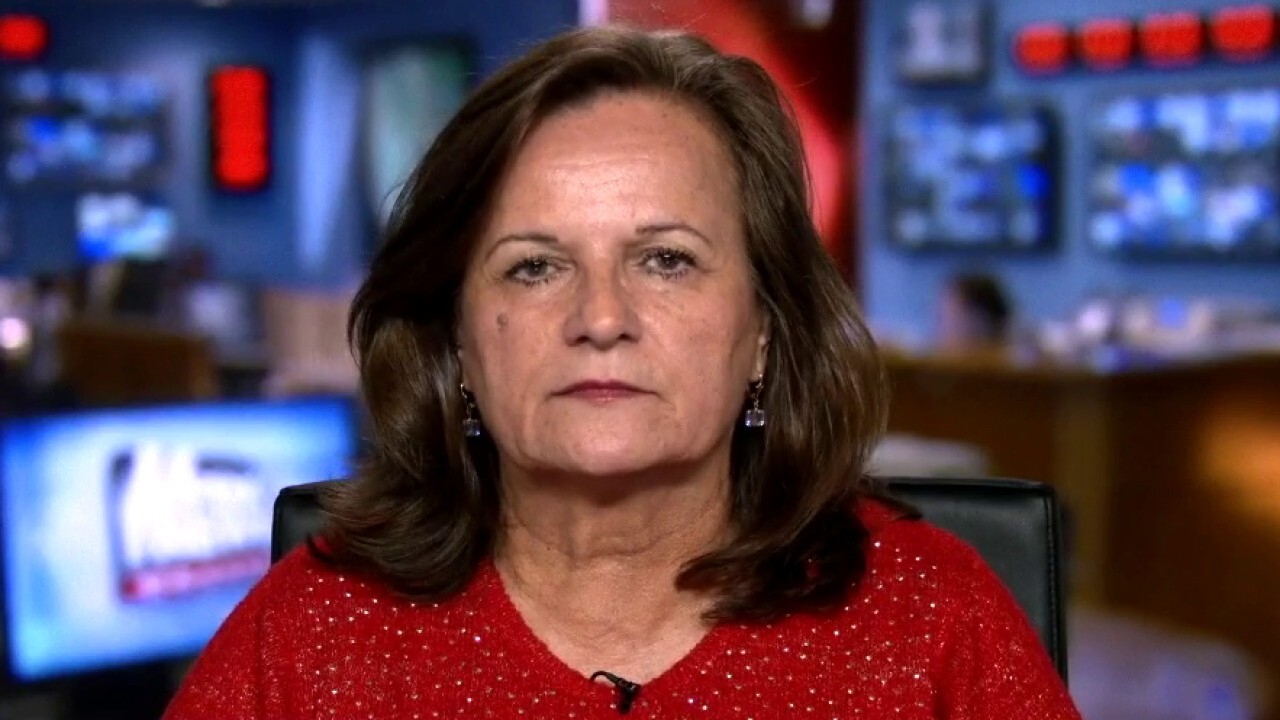 The City of Angels' Mayor Eric Garcetti and his police chief recently came under fire after posting a video on Twitter assuring their community they were not working for U.S. Immigration and Customs Enforcement (ICE).

President Trump slammed Garcetti in a tweet over his immigration policies on Tuesday.

"The Mayor’s efforts to shield illegal aliens endangers the lives of the public and law enforcement who have to go into the field to apprehend those released," he wrote. "He shouldn’t be urging illegals to beat the system, he should be urging them to safely turn themselves in!"

Trump is scheduled to meet with House Minority Leader Kevin McCarthy, R-Calif., in Bakersfield on Wednesday, followed by a fundraiser appearance. The president's western swing continues with rallies Wednesday night in Phoenix, Thursday night in Colorado Springs and Friday night in Las Vegas.

Gibboney said that Garcetti should be fired and arrested for his position.

"What Garcetti is refusing to say is he is protecting illegal aliens -- those that commit crimes. And, I'm not saying that every illegal alien commits crime[s], but they commit a significant number of crimes," she added.

"They take jobs from Americans. They steal your identities. And, this is not OK," she concluded.